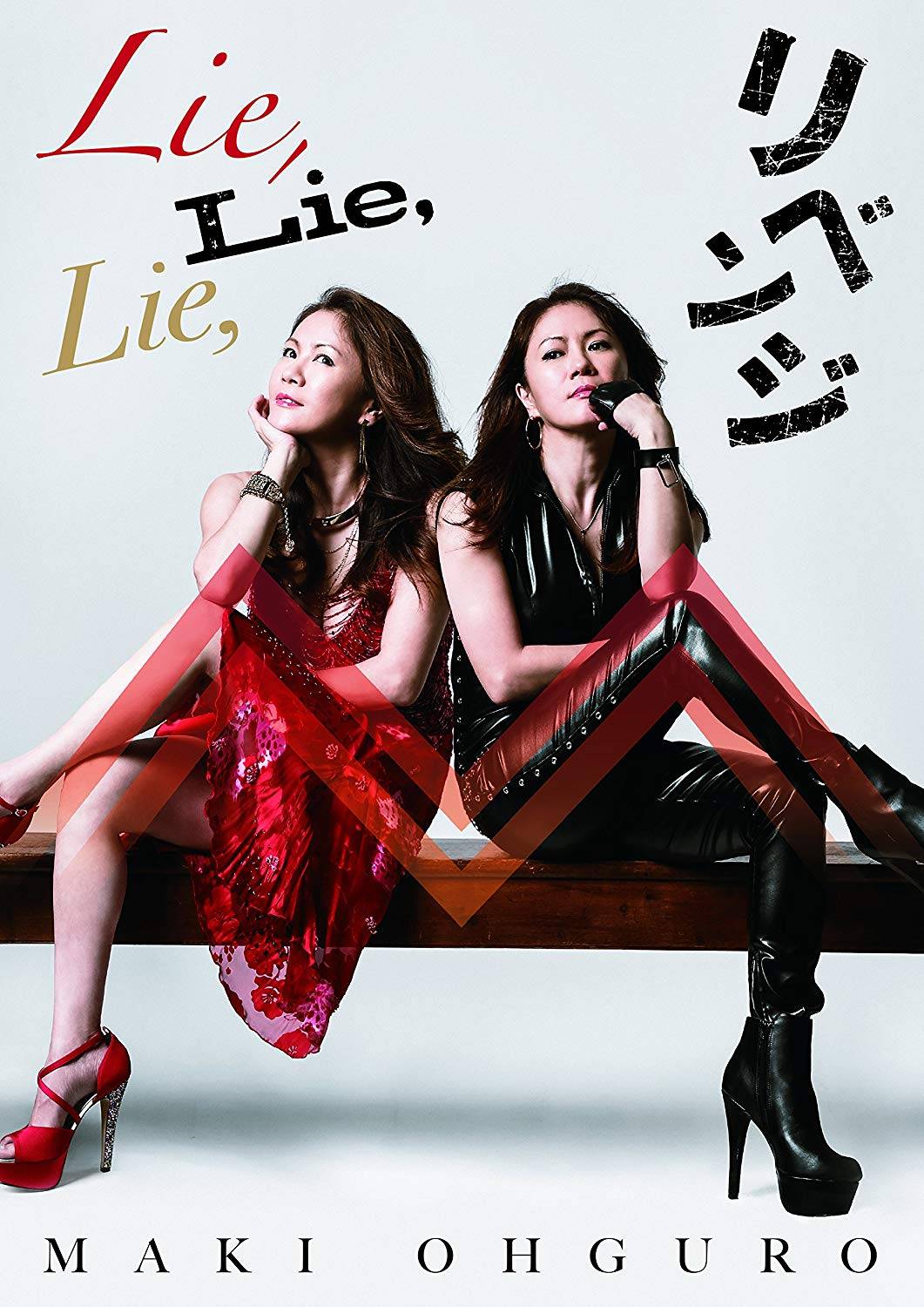 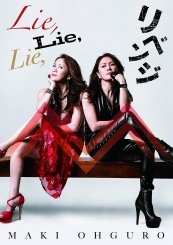 Japanese singer and songwriter Maki Ohguro is all set to perform in Shanghai in June.

Maki got her start in the music industry in 1989 as a backup singer for a whole slew of famous artists. But two years into her career, Ohguro started writing her own songs and began making guest appearances on albums such as KIX-S's Akata Miharu's first record.

She finally got her big break in 1992 with the single ‘Stop Motion.’ Her next single, ‘Da Ka Ra’ was a huge hit, selling over a million copies. She’s gone on to have a successful career with 13 studio albums under her belt. Her latest record, Music Muscle, was released in 2018.

You can see the pop singer in Shanghai on June 13 at Bandai Namco Shanghai Base Dream Hall.

4 Upcoming Events in Shanghai You Don't Want to Miss