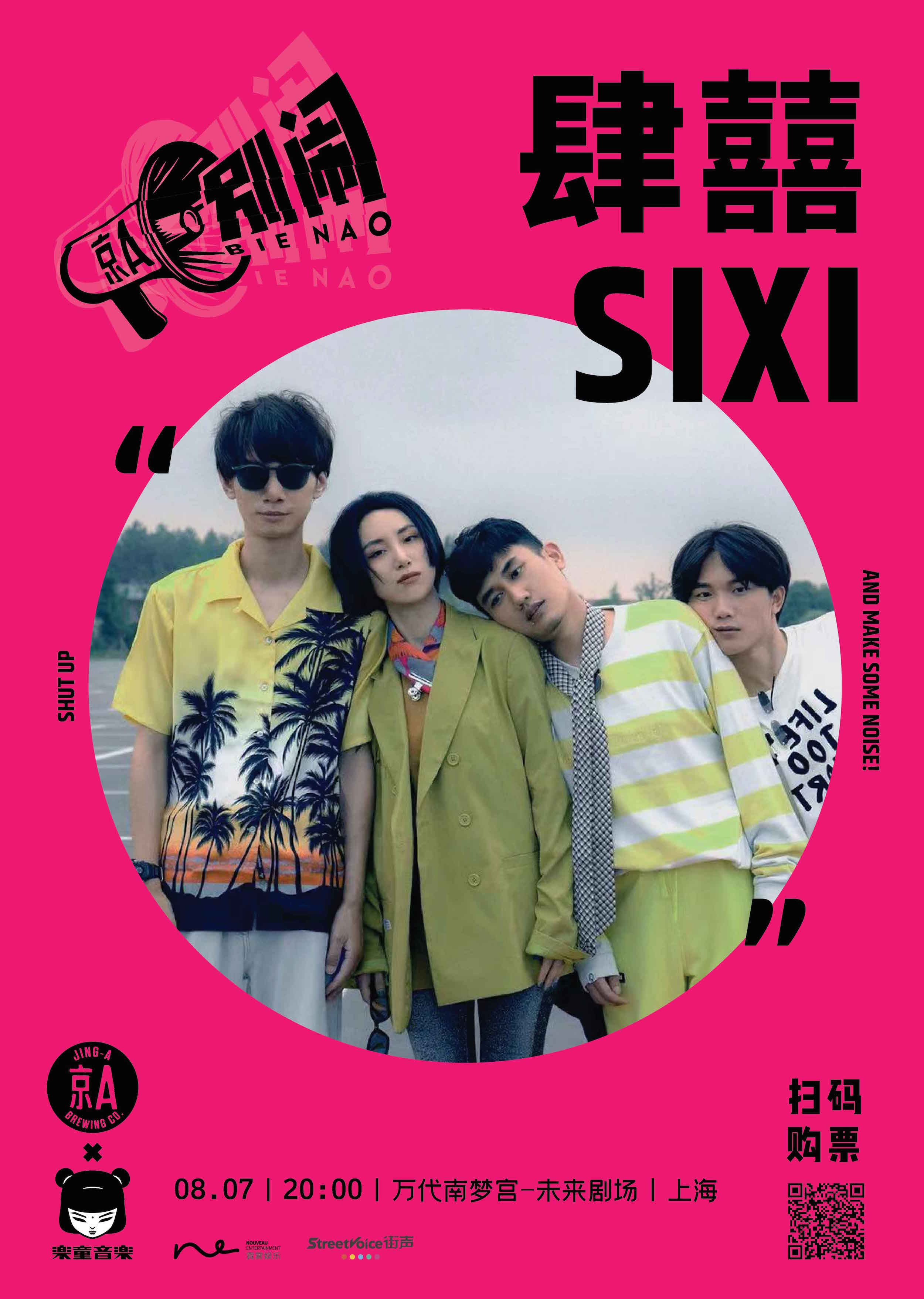 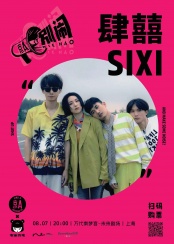 Sixi, formed in 2014, are a consistently brilliant four-piece band from Nanjing. Blending brit-pop, funk, electronic and garage into compulsively listenable indie pop, their songs hit with heart. It’s effervescent, bubbly, multi-coloured musical emotion, made for moving. Made for grooving. Their hyper-charged and buoyant stage presence has turned bystanders into believers at festivals  – and the Bie Nao crowd is next.

Bie Nao is the annual series where Jing A mash together iconic beers with iconic artists. In 2020, Jing A worked with Chinese Football, SUBS, South Acid Mimi and the Hormones to produce 4 unique collaboration beers that reflected their stories and songs, which they then took on tour for a series of raucous, sold-out shows.

In 2021, they’re doing it all over again. Nationwide tours with two of China’s hottest indie bands. A special Bie Nao beer brewed with the bands. Both bands and beers will be on tour starting July, in a series of nationwide Bie Nao shows!

请带我去【Sixi Special Show Shanghai: Bie Nao Is Back For 2021】