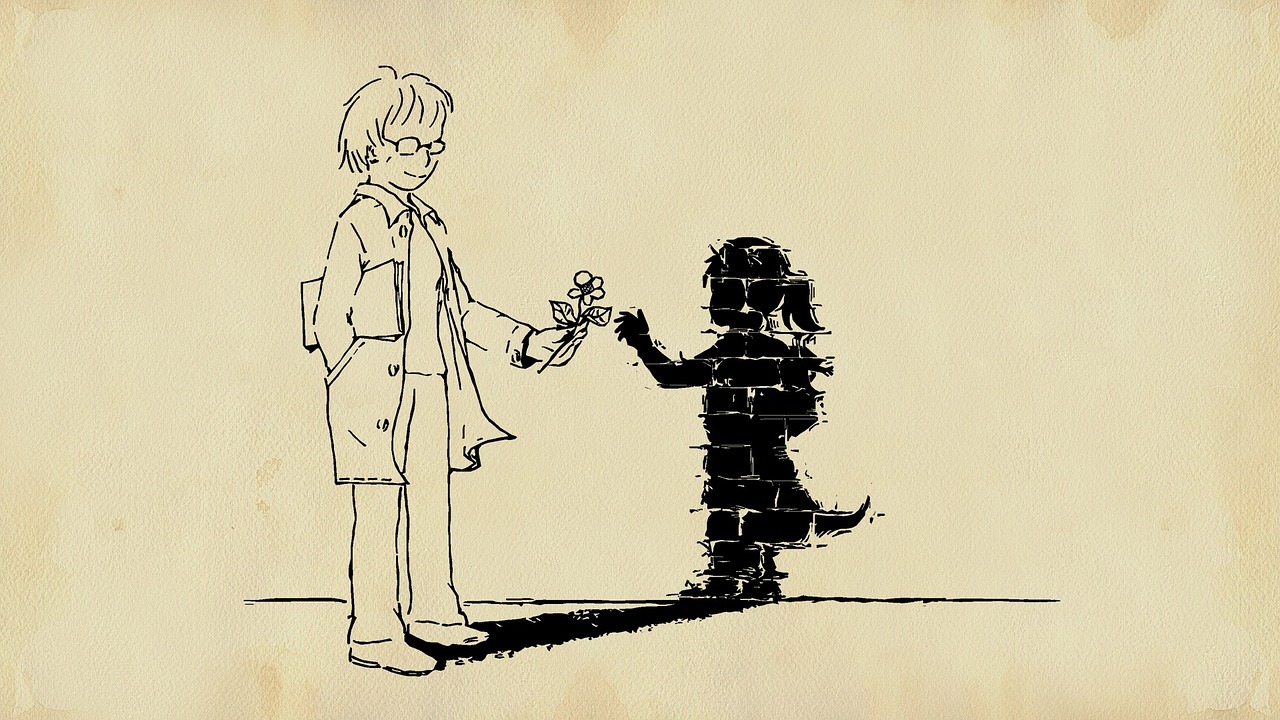 Are You Feeling Sh*tty? is a free monthly mental health support group that aims to provide no-bullsh*t support to those who need it. The group offers compassion, community and respect for substantive academic research on mental health. Participants may talk, share, or just listen. We thought it sounded a great initiative, and reached out to organizer Charley Utton to find out more. 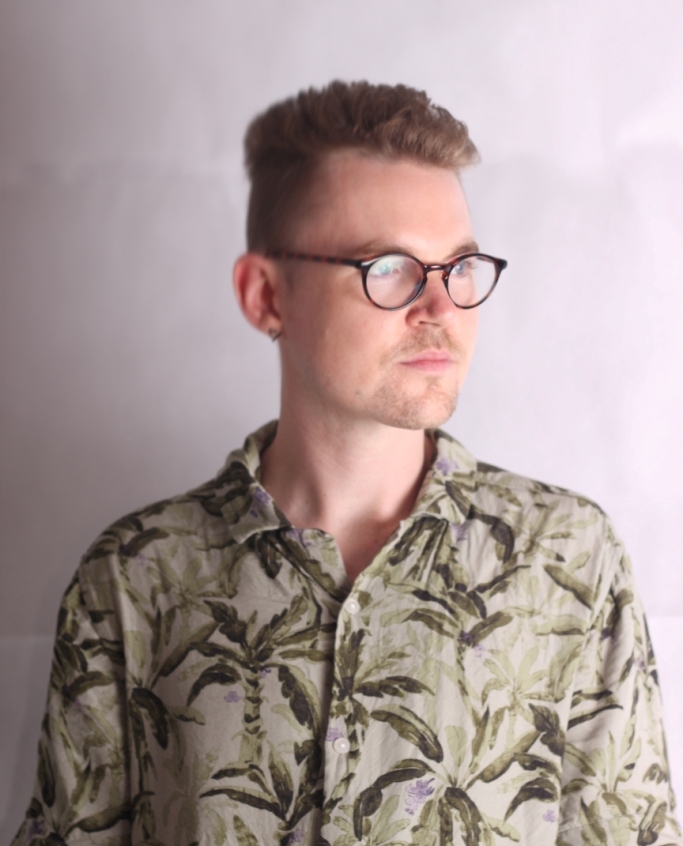 How did the event come about?
The idea was bubbling away in my head for years, but there were three main catalysts that drove it to fruition.

First, the observation that, in Shanghai, mental health support options are thin on the ground; you either have prohibitively expensive therapy, or bullshit ‘positivity’-oriented workshops and communities that choose to treat feeling shitty by essentially ignoring it.

Second, I’ve personally struggled a lot with mental health, and as a result have spent years researching and reading about it from the perspectives of philosophy, neuroscience, psychology, sociology and art. I don’t have any unique contributions to make in any of these fields, but I figured sharing what I’ve learned from people who really do have interesting shit to say might be of use to others.

Third, and the thing that really tipped the idea into existence, was the suicide of a friend who’d been living here in Shanghai. There was no way of changing what had happened. But, I figured, there might be a way to prevent something like that happening again.

Are You Feeling Shitty? was the best answer I could come up with, when I asked myself how I could personally provide some sort of safety net to those who need it.

What can attendees expect?
We meet in a group of around 20 people, of whom normally around half are regulars, and half are newbies. Each month there’s a theme, such as loss, generosity, or anger.

At the start, I’ll give a reading on that theme. We’ll then chat about it as a group. Afterwards, we move onto a sharing session, where anyone may share with the group why they’re feeling shitty. They can tell their story.

This is not an event for advice – we’re not trained professionals, so nobody gives advice after someone shares. The group is just there to listen. 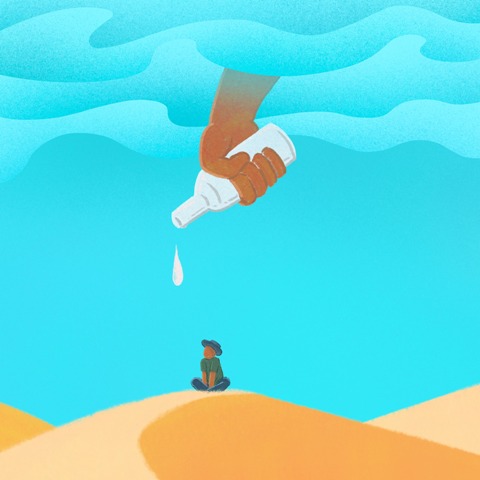 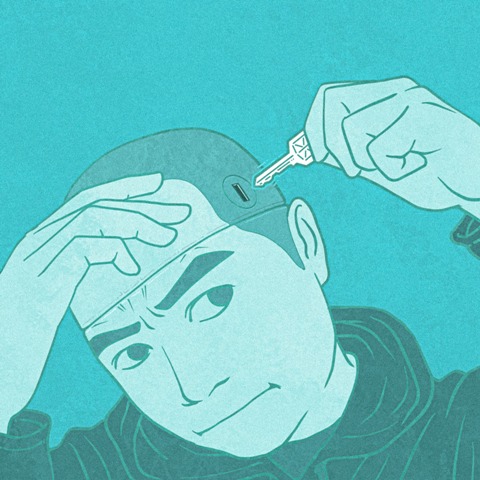 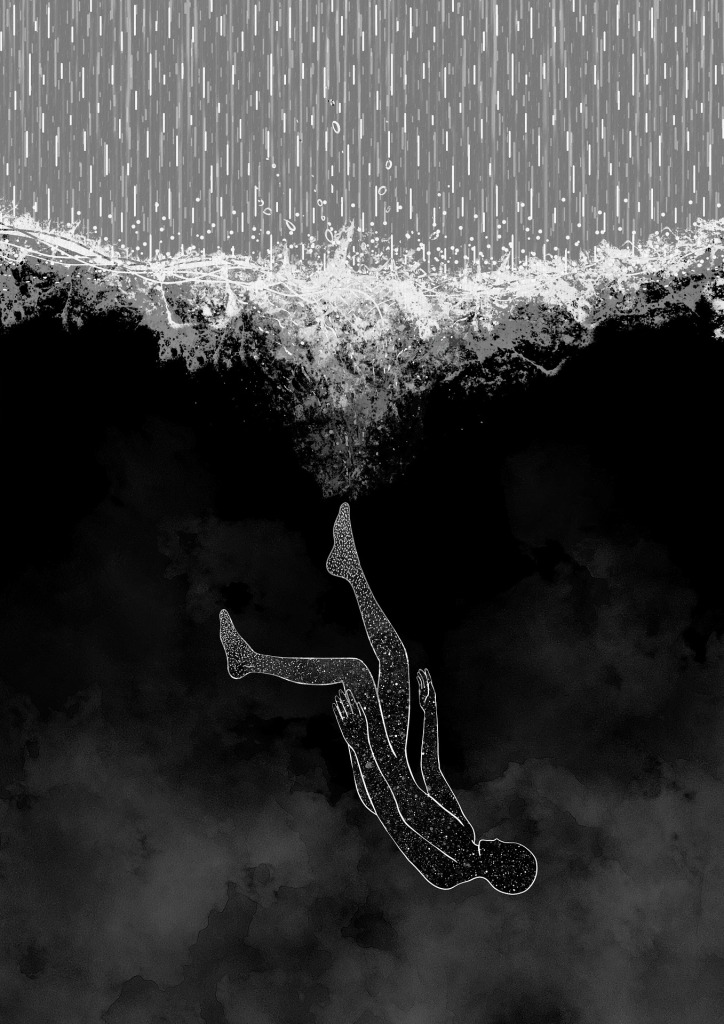 What sort of people does it attract?
Mostly women. I wish men would come more. In most countries, men are two or three times more likely to kill themselves than women, and yet they almost never reach out for help. Let this be a message to any men reading: if you’re feeling shitty, be brave and admit it, don’t bottle it up and try and deal with it alone.

Besides that, it’s a complete mix of nationalities, ages and professions. What’s nice is that when we hear each other share, we come to realize how universal so many of our stories actually are. Often people feel like they might be the only one suffering in their particular way, and are shocked and comforted to find someone else, perhaps of a different age, and a different background, who is suffering in exactly the same way.

What would you say to someone nervous/cautious about attending?
There’s absolutely no pressure to say anything during a session. You can come and sit, listen, and not say a word. We’ve had people who have come every month for six months, never say a thing, and then one day quietly open up about how helpful it’s all been.

How do you pick your themes?
First off, I pick what I think are the most salient issues when it comes to mental health. They’re all what philosophers might call ‘second order’ ideas, i.e. those that can be seen as mechanisms or rules, rather than specific instances. So, instead of choosing ‘cheating’ or ‘theft,’ I might choose ‘envy.’

Second, I balance the light with the dark. We had ‘grief’ a few months ago, which was super heavy, so I followed it with ‘generosity’.

Third, I choose whatever I personally want to do some research on that month. I spend hours researching and writing for each session, so I’ve gotta be feeling it.

What’s up with the artwork?
Since I started, with every session I’ve published a WeChat post that features art from this illustrator called SilentPilot (or 愚木 in Chinese). I found his work online, where it’s massively popular internationally, and later found out that he lives in Shanghai.

It’s so beautiful, and introspective, and surreal, and relatable. I got in touch with him, and found that he’s the sweetest, humblest dude in the world about it all, so big-ups. He’s been making one piece every day for 1,795 days now, which is the sort of dedication I will never achieve in my life.

Meanwhile, the art on the poster was made by my old friend and Shanghai legend K-Real. Check his stuff out online, he does amazing prints.

The next Are You Feeling Shitty? event is taking place tonight, December 6. Scan the QR to add Charley and find out more. 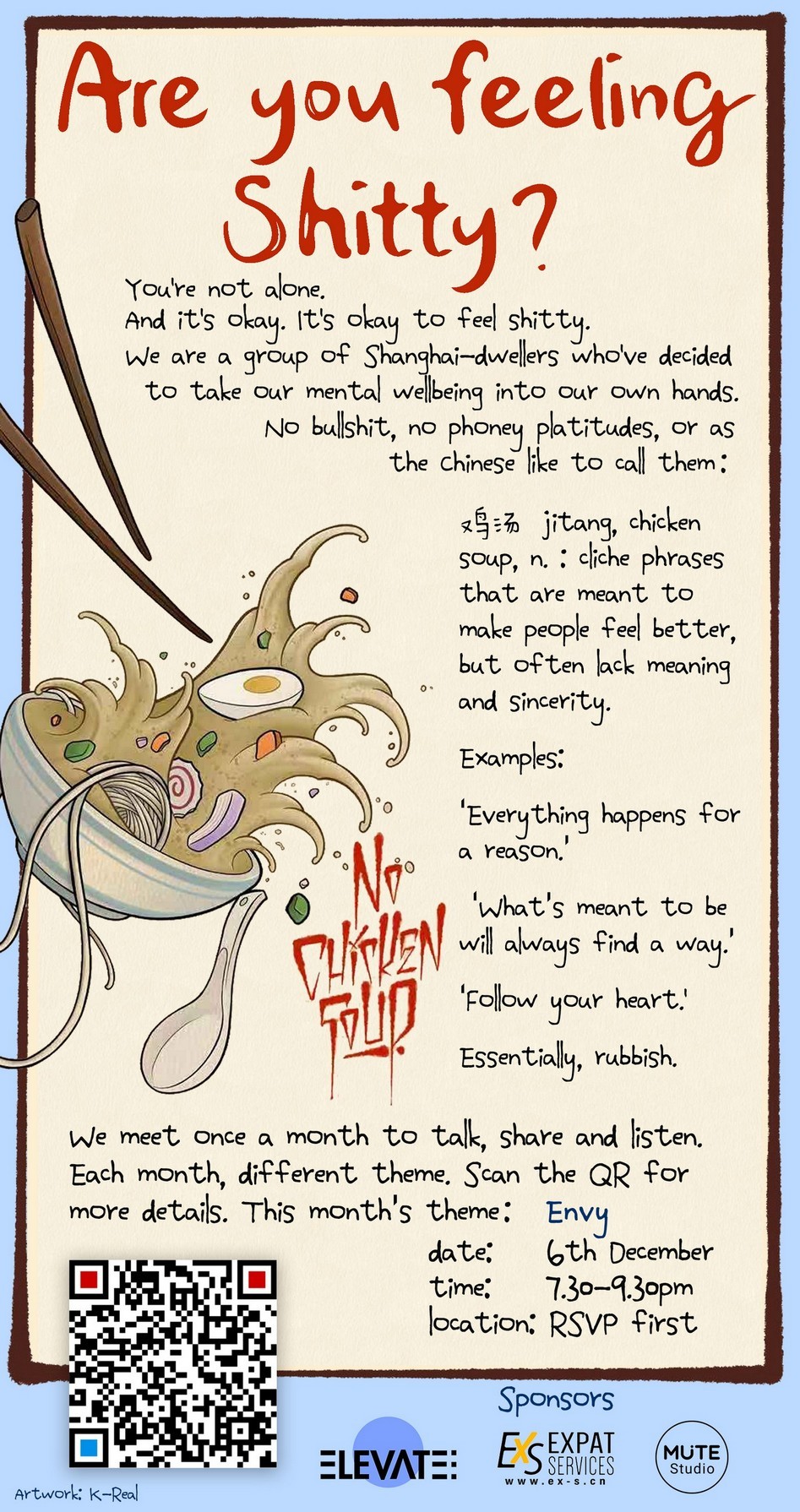