As is the That’s tradition, we’ve compiled our 2020 China Year in Review series. So sit back and relive the highs and lows of the last 12 months. 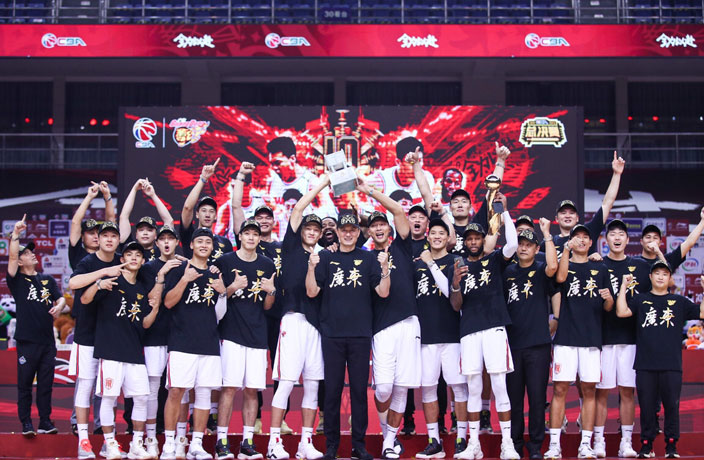 The Guangdong Southern Tigers were as dominant as it gets this year, securing a league-best 42-4 record followed by a near-perfect run in the playoffs. The Dongguan-based team swept the Xinjiang Flying Tigers in the CBA finals to claim their first championship in six years. The team received significant contributions from guard MarShon Brooks and forward Sonny Weems, along with center Yi Jianlian who was named Finals MVP. 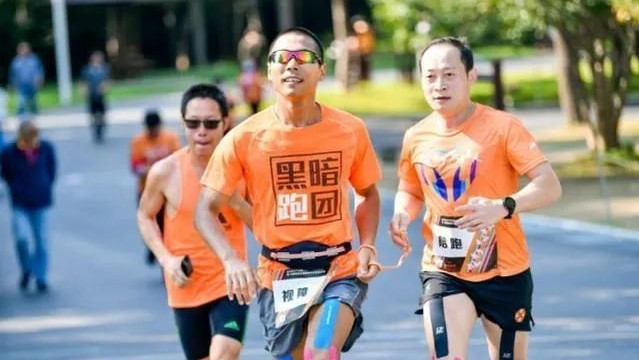 Jackson He made global news this college football season after suiting up and scoring a touchdown for the Arizona State Sun Devils. The running back is believed to be the only Chinese-born player to score a touchdown in a Football Bowl Subdivision (FBS) game. The Guangdong-native got his opportunity in the 4th quarter with the Sun Devil’s up 63-7 against the Arizona Wildcats. Check out the video above to watch He bulldoze his way into the endzone. He wears his full Chinese name (何佩璋) on his jersey and has received support from around the world after walking on to a Division 1 team. He moved to Southern California at the age of 17 and started playing American football in high school. In a postgame interview after scoring his first touchdown, He said, “You know, it’s just a start. Chinese can ball, too.” The Nanjing-based soccer team became champions of China for the first time in their history, after beating eight-time and reigning champions – and firm favorites – Guangzhou Evergrande 2-1 in the two-legged Chinese Super League championship final. The victory means Jiangsu qualifies for the World Club Cup, which is to be hosted in China and features Europe’s best clubs. Bring on Liverpool, Real Madrid and Bayern Munich! Images via @HulkParaiba_胡尔克/Weibo, The Sun

SIPG’s Brazilian forward made headlines after ending his 12-year relationship with wife Iran Angelo… and then marrying her pretty 31-year-old niece, Camila Angelo. Not such a good year, however, for poor Hulk’s now ex-wife, who says she was very close to Camila. “I wake up and go to sleep without understanding why everything happened to me,” said Iran. “The pain is very great; sometimes, I think it will tear my heart out. She was a daughter to me.” 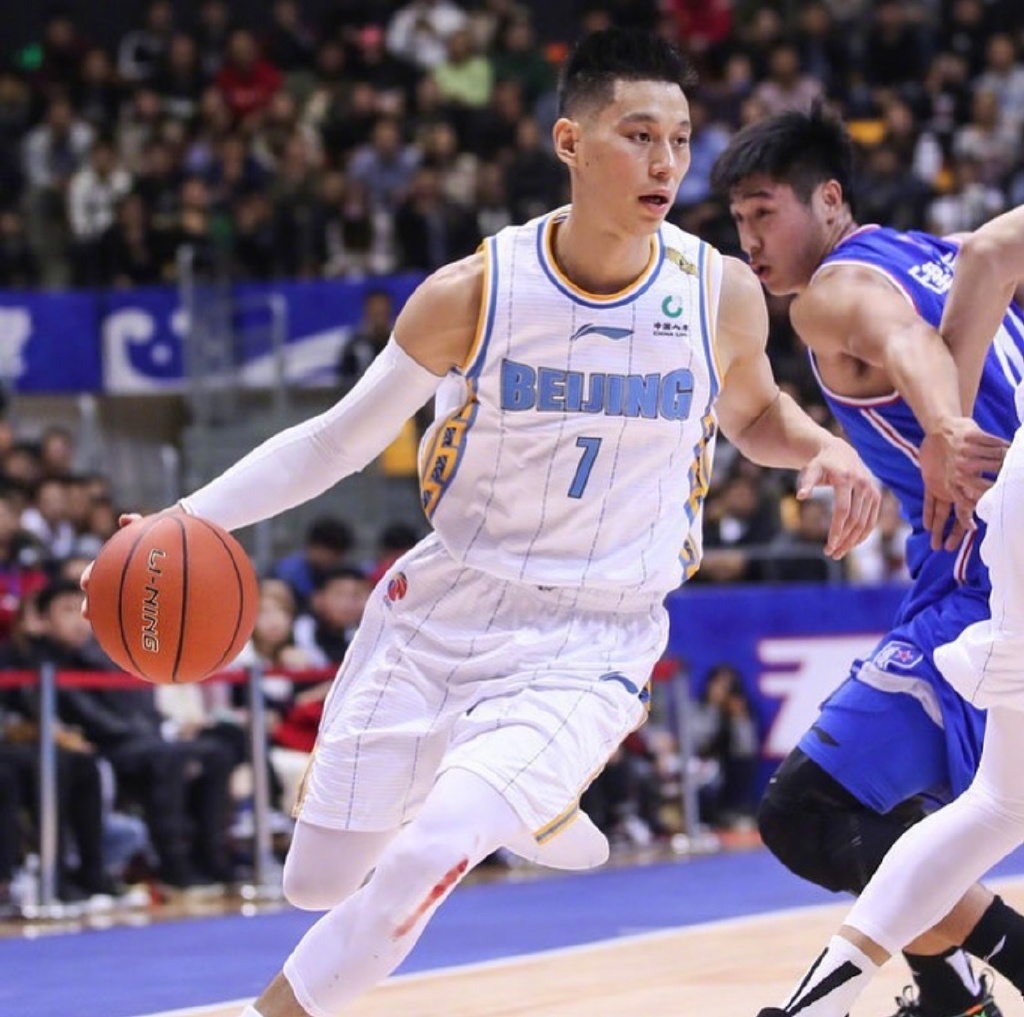 Despite making it to the CBA semifinals in a season heavily affected by the COVID-19 pandemic, the Ducks lost an NBA champion in Jeremy Lin, who announced in September that he wouldn’t be returning to the Ducks. And with capital rival Beijing Royal Fighters improving with head coach Stephon Marbury, expect rough sledding ahead for the Ducks in 2021. 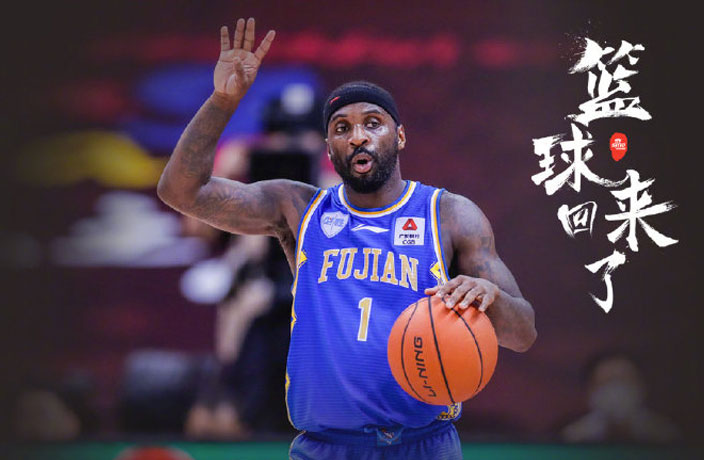 After playing for the Fujian Sturgeons for three seasons, Ty Lawson was banned from the CBA after an Instagram story gone wrong. In a string of posts, Lawson wrote, “Chinese woman got cakes on the low….. might switch up my stance soon lol” and “Yolo I guess lol,” including a photo of what appears to be the basketball player getting a lap dance with a firm hand on the ‘cake’. In defense, Lawson later clarified in a video that he’s “probably the least racist guy that you’ve ever met in life.” 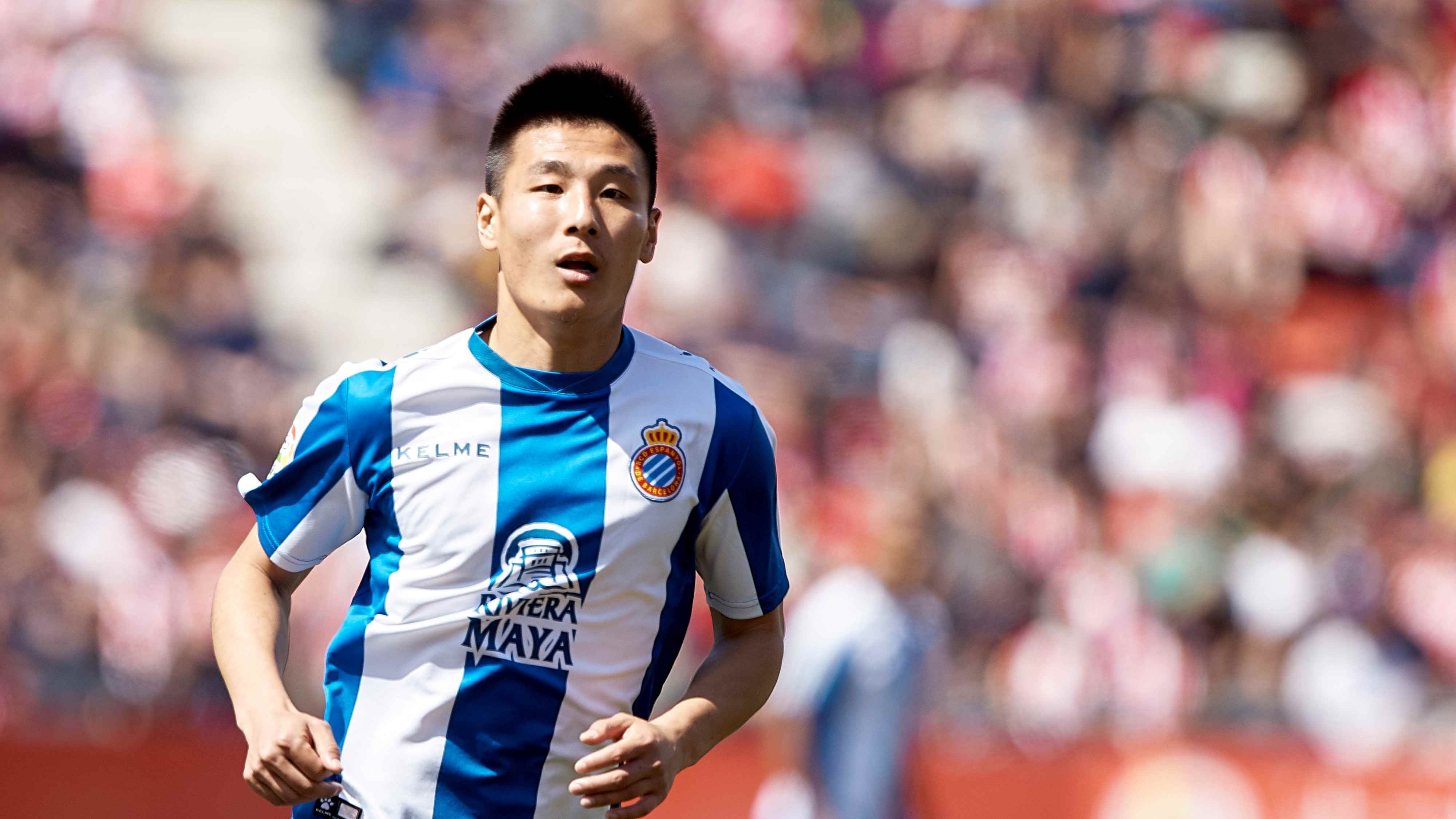 China’s most high-profile footballer suffered relegation from Spain’s La Liga with Espanyol. Undeterred, and despite being linked with English Premier League club Wolverhampton Wanderers and Besiktas in Turkey, Wu took a pay cut to stay in Spain and fight to get the ‘blue and whites’ promoted back to the top division. Having already agreed to halve his Shanghai SIPG wage to join the Spanish club in 2019, he is reported to now be on the equivalent salary of a reserve team player in the Chinese Super League. The Chinese Grand Prix made history this year when it became the first major international sporting event to be canceled due to the coronavirus outbreak, all the way back on February 12. At that time, the World Health Organization had confirmed some 43,000 cases worldwide, with the death toll exceeding 1,000. Remember numbers that low? The reigning world and Olympic champion in 200-meter freestyle was handed an eight-year ban for doping violations by the Court of Arbitration for Sport (CAS) in February 2020. Sun was banned after he and others from his entourage were reportedly found to have destroyed vials that contained blood samples taken at an out-of-competition test in 2018, according to Reuters. However, the ban was referred back to CAS following Sun’s appeal to a Swiss court, the World Anti-Doping Agency (WADA) said in a statement on Wednesday. His case will now be heard by a different CAS panel. At 29 years old, Sun has won three Olympic gold medals – two at the 2012 London Games and another at Rio de Janeiro in 2016. In 2014, he served a three-month doping suspension.