In an effort to ensure that victims of falling objects are compensated for their injuries, a proposed Chinese law will potentially hold all the residents of a building financially liable for a falling object incident.

According to a summary of the code from Sina, the seventh chapter of the civil code reverses the burden of proof in the event that an object falls from a building and causes injury or damage to property. Since it is difficult to prove who is responsible for an object falling from a building, all the tenants and operators of said building will share in compensating the victim.

The aim of this amendment to the current laws is to protect the rights of the victim and ensure that their medical costs are covered or that the family is compensated for loss of life. Secondly, it is intended to encourage building operators to enforce stricter safety policies in buildings to ensure that hazards are recognized and avoided.

The code states that a public security organ should promptly investigate these incidents and, if the property management company has failed to implement a safety plan regarding hazardous objects on or in their buildings, then they will also be held legally and financially responsible for any injuries.

Obviously, this raises questions about the unfair punishment of neighbors of the perpetrator in such an incident. Commercial or residential tenants of the building who can prove that they are not responsible will be excluded from liability. Although the nature of these alibis and exemptions will presumably be subject to the discretion of the investigation, the main intent of this new law is to ensure that the first priority is compensation for the victim.

Although this may seem like a strange focus for the amendment of national laws, there have been a number of tragic incidents involving objects falling from apartment buildings in recent years – sometimes resulting in death.

On April 15, 2018, a woman was struck by a large dog that fell from an unknown floor of a building in Guangzhou’s Baiyun district. The woman was paralyzed from the neck down and more than seven months later she was still battling for compensation in court because no one had claimed ownership of the dog. 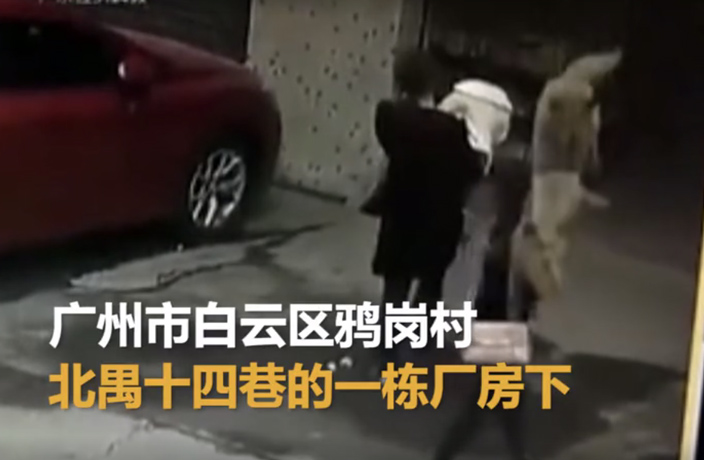 The woman’s husband told Guangzhou Daily at the time that the family had already spent RMB300,000 on medical expenses and the cost was sure to rise – a dire situation that this new legislation is intended to alleviate.

Another heartbreaking example of this problem happened in Shenzhen on June 13, 2019, when a 6-year-old boy was crushed by a falling window from a residential complex. He passed away three days later in hospital.

Witnesses reported that a window had fallen a month earlier in the same complex, although no one was injured. If there had been a law in place to hold the property accountable, it would likely have resulted in safety improvements being made after the first victim-less incident.

In July of 2019, a Shanghai woman was injured by a watermelon that was thrown from high above in her residential community. Whoever dropped the watermelon was never found and, to make matters worse, the injured woman had called police three times previously that same month to report objects that had been thrown or dropped in the community. In an interview with Knews, property manager Jiang Chunwei explained that they were unable to obtain permission from a minimum of 60% of residents to install cameras pointed upwards at the building, citing concerns about privacy and the cost of installation.

The same Knews report noted that a residential area in Hangzhou had installed 47 wide-angle high-rise surveillance cameras which could record all the balconies of the building in an effort to deter what has come to be known as ‘killer-litter.’ Some communities in Shanghai have also taken similar measures.

When that article was published more than one year ago, legal experts noted that Article 87 of the existing legal framework, the Tort Liability Law of People’s Republic of China, indicates that all residents of the building could be held responsible when no individual perpetrator can be determined.

With this new amendment to China’s civil code, residents may soon be more inclined to support camera installations to help avoid culpability in the event an object dropped from their building causes bodily harm. 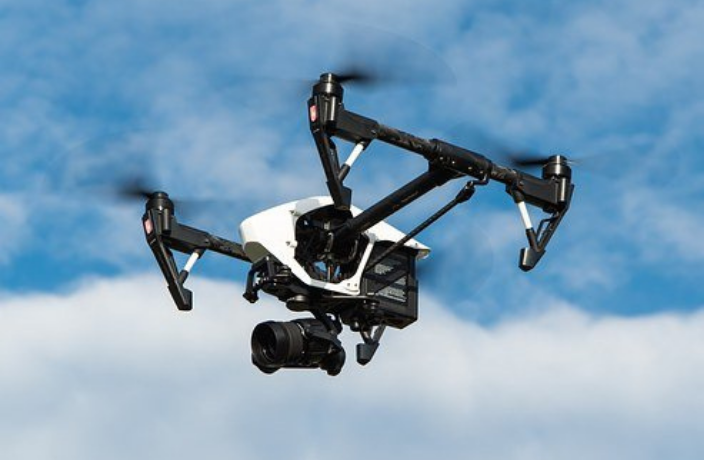