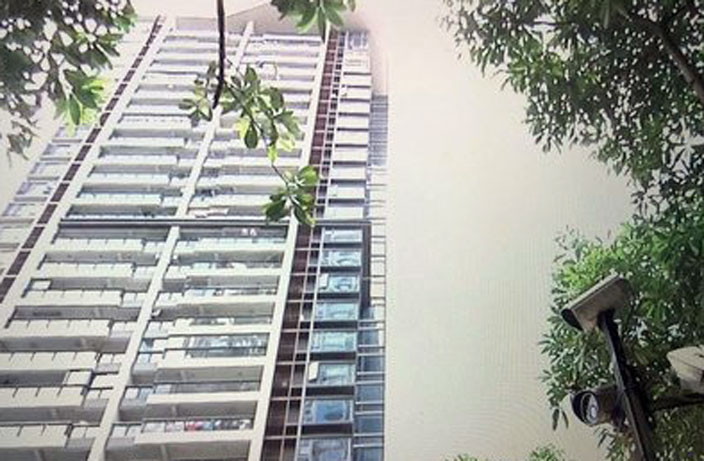 According to a notice by the Guangzhou Municipal Housing and Construction Bureau, community management can be equipped with surveillance cameras that are directed at a building facade. The bureau notes that if any objects fall from the building, cameras will be able to identify the apartment where the object fell and hold the appropriate person accountable.

Aside from surveillance cameras directed at apartment balconies and windows, the bureau is calling on property owners to regularly check the condition of their apartment’s balcony and windows for any potential hazards (loose window screws, glass deformation, debris, etc.), according to Guangzhou Daily. Property service enterprises are also expected to improve inspection duties within the residential area and eliminate potential hazards.

While the concept of having surveillance cameras pointed in the direction of your apartment could easily be seen as unsettling, the city has struggled with addressing falling objects from tall buildings in the past. Two years ago, a neighborhood in Liwan district installed surveillance cameras aimed at residential buildings in the area as a method of reducing the number of objects falling or thrown off the buildings, according to News Eyes, a branch of the Guangzhou Broadcasting Network. The report also noted that the cameras do not invade apartment dweller’s privacy.

Back in April 2018, a woman in Baiyun district was left paralyzed from her neck down after being struck by a falling dog. Since no eyewitnesses said where the dog fell from (and the owner of the dog never came forward), the woman and her family had to pay over RMB300,000 in medical expenses. According to clause 87 of the Tort Liability Law of People’s Republic of China, someone who throws or drops an object from a building that harms others is liable for damages.