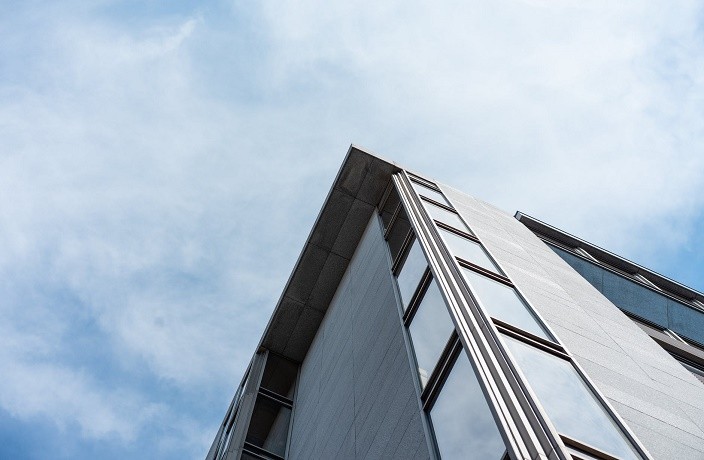 A woman was hit and injured by a falling watermelon after the object was tossed from a high-rise in Shanghai. The incident has drawn the attention of the whole society and incited another round of appeals to create a law to prevent these types of actions, reports Kankanews.

The woman, surnamed Jia, lives on Chunshen Lu in Minhang district and runs a grocery store on the ground floor of the building. According to a photo provided by Jia, her foot swelled immediately after being struck by the watermelon. The injury was diagnosed as soft tissue contusion by doctors. 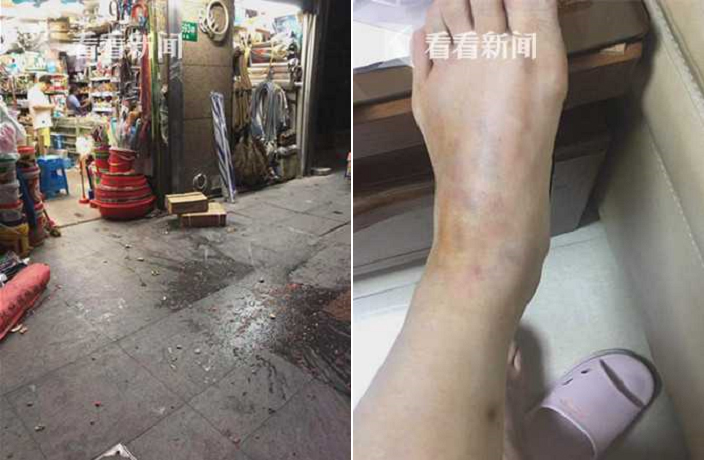 To Jia’s disappointment, the person who dropped the watermelon from the building was never found. To make things worse, this is not the first time Jia encountered falling objects at the building. “I have called the police three times in the past month for the same reason,” stated Jia. “I strongly demand the installment of surveillance cameras for the sake of those who live here and the pedestrians.”

However, at this point it’s not possible to install cameras in and around the building. “To install these cameras, we must obtain the permission of at least 60% of the property owners in the residential community,” explained Jiang Chunwei, the property manager. “A great number of them disagree due to cost or privacy issues.”

Unfortunately, the occurrence of people intentionally throwing objects off the building has become increasingly common. In July alone, multiple objects have been tossed from higher floors of the building. These items range from fire extinguishers to knives to dogs. Shocked by these malicious actions, most netizens agree that it’s time to legislate against such behaviors.

“The perpetrators should be heavily punished. Otherwise they will never learn,” argued one netizen. “In my opinion, the gravity of actions like this is no less than that of murder.”