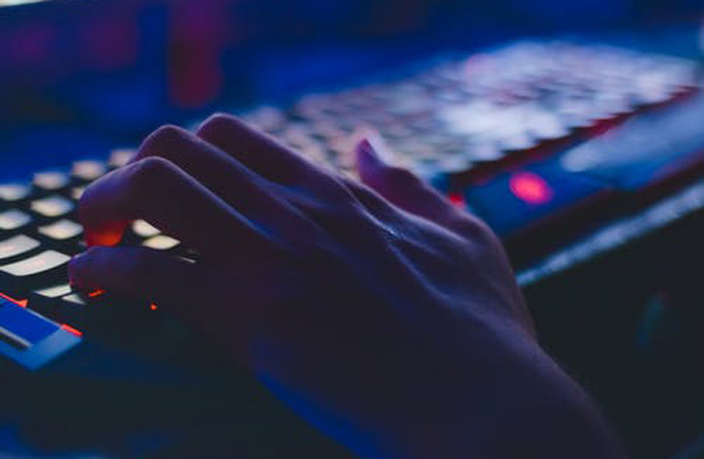 Ninety minutes... That’s the newly allotted time that minors have to play online games on weekdays after China announced a gaming curfew earlier this month.

Beijing’s guidelines will apply for all online gaming platforms operating in China, including the country’s biggest game providers – Tencent Games and Netease Games.

The new rules target gamers under 18 years old, restricting them from playing online games between 10pm and 8am. Minors will be allowed to play for up to 90 minutes on weekdays and no more than three hours on weekends.

In total, six measures were outlined that aim to deter kids from ‘over gaming,’ including authenticated registration for online gamers, time limits for online gaming as well as a limit on in-game purchases (depending on the minor’s age). Other regulations call for better supervision by regulatory bodies as well as families and schools. 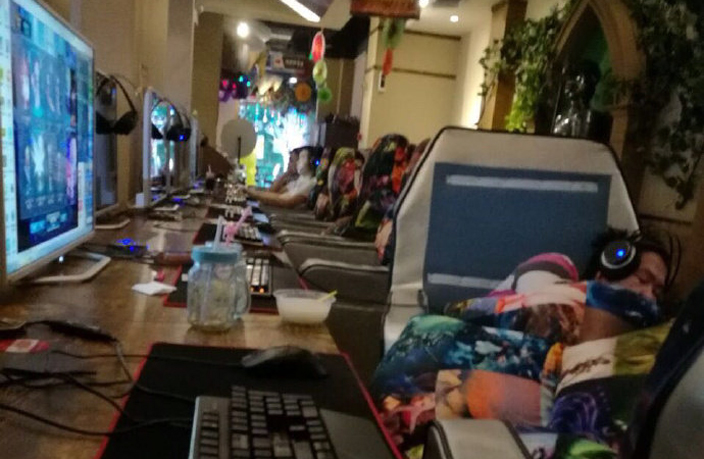 China has ‘leveled up’ its regulations on the online gaming industry in recent years, releasing a scheme in 2018, drafted by eight government agencies, to control the amount of online video games in the hopes of reducing the rate of myopia among Chinese minors, according to Global Times. Chinese regulators also stopped approving new video game applications for nine months last year, adversely affecting the gaming industry.

Tencent Games, one of China’s biggest game developers, has done its fair share to combat gaming addiction among Chinese minors. In April, the company announced a pilot program called ‘16+’ which required users to provide their real name when signing in as well as limiting minors below 16 to a maximum of two hours of game time per day. Tencent Games also introduced a child lock feature that requires parents or guardians to give approval for kids to play online games on the company’s gaming platform.

In June, we asked Beijing residents for their thoughts on China’s video game craze, which is estimated to reach 354 million online gamers by 2023. A 21-year-old man surnamed Wang told That’s, “For people born after the ’90s, there is not much else to do,” while also noting the health and financial costs of playing too often. Liu, a 61-year-old Beijing resident told us,“The problems arise when there’s no control over how much they game. If they keep playing without limits then health problems can arise for sure.”