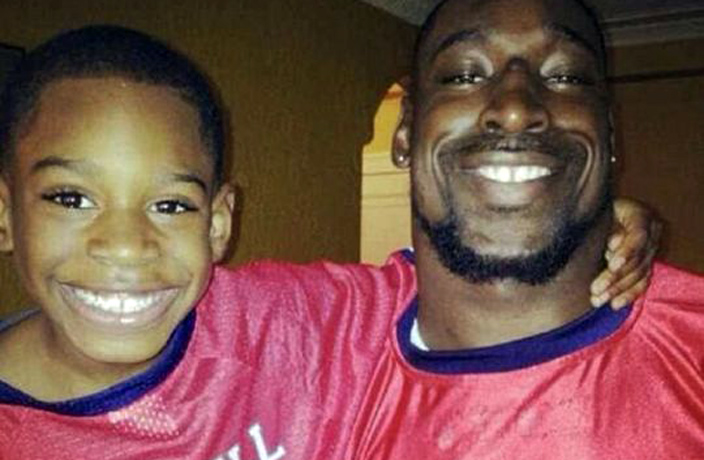 Wendell Brown is a free man.

After what we can only imagine has been a difficult time for Brown and his family, the former US football player has been released from a Chongqing prison, according to the Detroit Free Press. 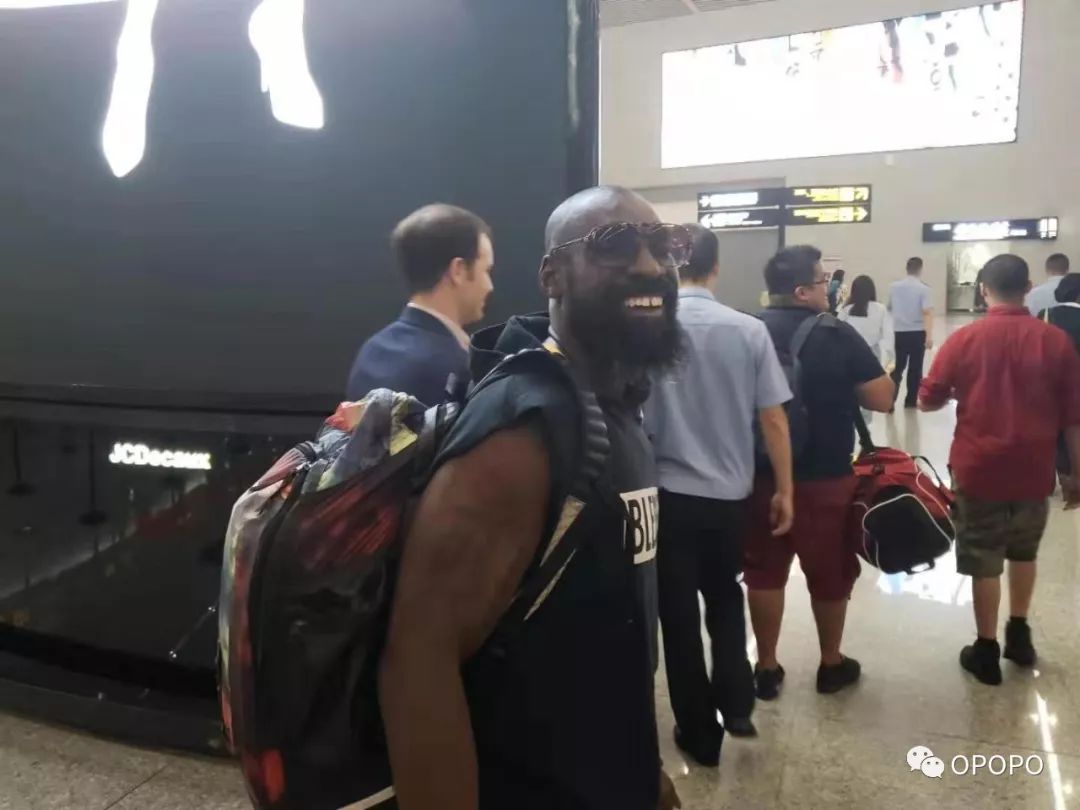 The Detroit native was released from prison on Tuesday and returns home after spending three years incarcerated in China. He was charged with intentional assault after a fight at nightclub in Chongqing; however, the Detroit Free Press reported that Brown disputed the charge. The controversial bar fight took place on September 24, 2016. The former Ball State linebacker was coaching for a local Chinese American Football team in the western municipality prior to his arrest.

READ MORE: American Wendell Brown to Be Released from Chongqing Prison in 2019

Last November, the Brown family learned that Wendell’s sentence was reduced by one year, dropping from a four-year sentence to three years on account of good behavior and restitution paid to the bar fight victim. (The funds were raised through a GoFundMe campaign and college alumni.) 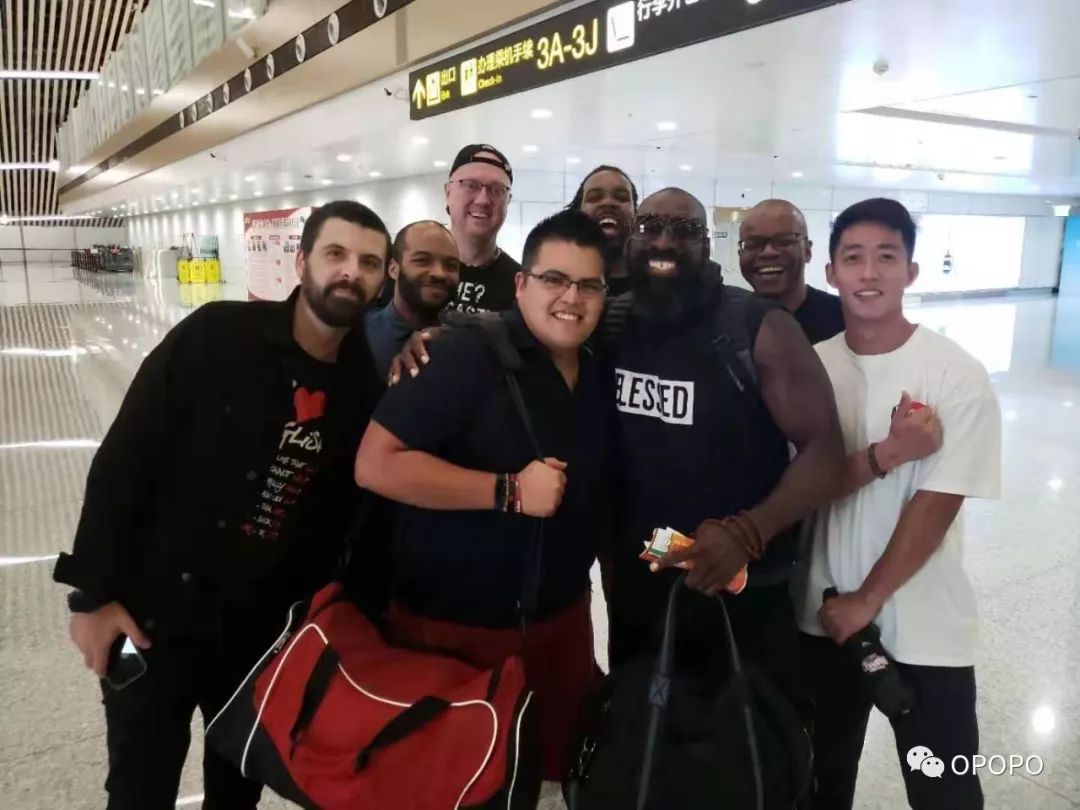 An entourage of friends and well-wishers saw him off before his flight home, according to WeChat Account OPOPO (One People One Purpose). Matt Liston, a documentary filmmaker who has played an important role in spreading Brown’s story and communicating with him while in prison, also confirmed Brown’s China departure on Tuesday via Instagram. “Beyond thrilled to report after three years, Wendell Brown is a free man. He is currently on a flight from China heading home to the US! So many people helped to bring this man home & I can’t wait to see him tonight,” Liston wrote in the Instagram post, cited by the Detroit Free Press.