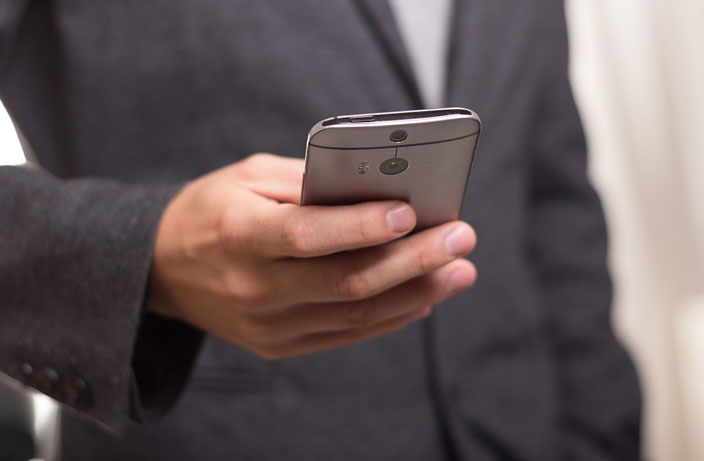 After five years of research, a prototype has been successfully developed, meaning its digital currency “can now said to be ready.” Given China’s vast amount of land and massive population, Mu pointed out that the digital currency adopts a two-tier operating system to cater to the PRC’s complex economy. With the PBoC at the upper level and the commercial banks at the second level, Mu argues that this setup will improve accessibility, increase adoption rates for consumers and help promote innovation among businesses.

Originally, the PBoC was planning to adopt blockchain architecture to create the digital currency; however, they realized there’d be issues applying the currency to small-scale retail.

While China hasn’t given a clear indication of when the currency would begin circulation, Cointelegraph notes that earlier this year the country’s central bank announced intentions of accelerating the development of a national digital currency. Facebook’s Libra coin has notably gained some support in the US government, and China has expressed concerns over the potential changes the social media giant’s cryptocurrency could have on the traditional financial system.

However, the latest announcement made by the PBoC indicates that China has not created a cryptocurrency, but rather a digital currency. The difference between the two terms is that cryptocurrency is seen as a decentralized form of digital currency that does not require user identification and is transparent – meaning everyone can see everyone’s transactions in anonymity. Digital currency has a central authority that deals with issues and is not considered transparent.