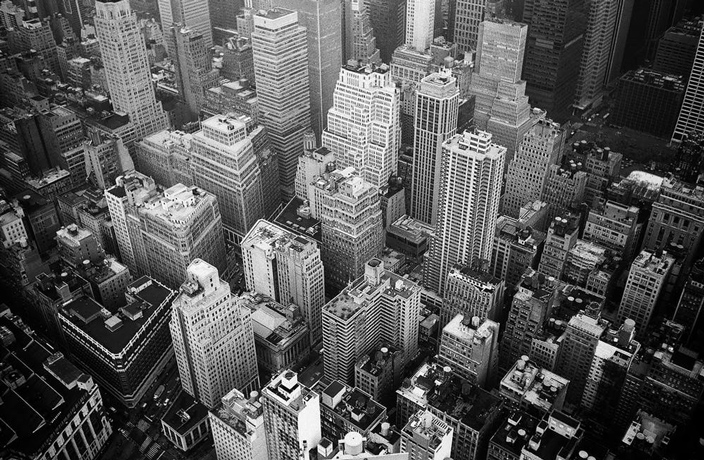 China’s Ministry of Commerce is expected to release a list of ‘unreliable’ foreign companies as tensions continue to rise in the on-going trade war with the US.

Chinese Commerce Ministry spokesperson Gao Feng commented that the initial list was in the making, reassuring businesses that: “companies that abide by Chinese laws and contractual spirit totally needn't worry. If the US keeps escalating trade frictions, China will follow to the end.” An op-ed run by China Daily noted, “the Unreliable Entities List reflects China’s stance against US protectionism, that is, China will never compromise its key interests and, instead, take appropriate countermeasures to protect them.”

While the list is expected to be published in the near future, no exact date has been provided.

The US recently placed Huawei on a blacklist of their own, citing intellectual property theft and evasion of Iranian sanctions as reasons for the action. Huawei has since called on the US to produce evidence that supports these allegations.

Earlier this week, China went after US car manufacturer Ford, fining the company nearly RMB163 million after deeming their sales practices did not comply with Chinese standards.

With the trade war seemingly developing by the hour, a compromise doesn’t look promising; something that Gao believes is purely down to Washington. Gao stated: “The responsibility completely lies in the US side. Whoever started the trouble should end it. How the trade talk will develop depends on the US. We will listen to what they say and watch what they do.” 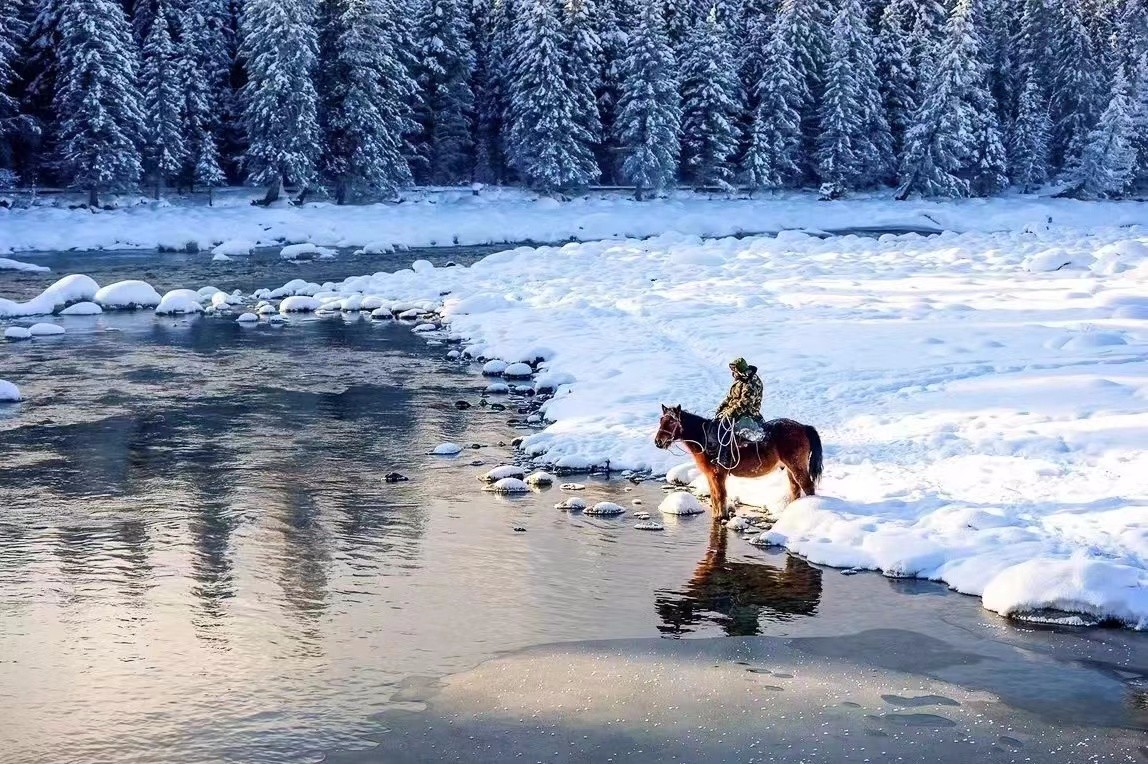