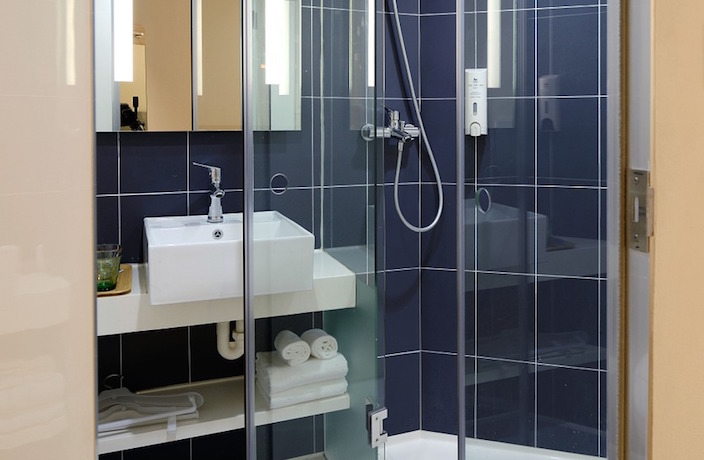 Planning on stocking up on disposable razors next time you check into your hotel in Shanghai? Think again.

From July 1 onwards, hotels in Shanghai will stop supplying disposable items such as toothbrushes, combs and shavers, according to China Daily.

According to a list released by the Municipal Bureau of Culture and Tourism, six items will no longer be provided by hotels in Shanghai:

The move is said to be a measure to reduce the amount of waste produced in hotels around the city. As pointed out in an article by Huaxiazi FM, a Shanghai radio station, items like toothpaste, soap, bath liquid and slippers are not specified in the list of prohibited products. Speaking to a reporter from the radio station, director of the Municipal Bureau of Cultural Affairs, Gu Jianbin, said that these items would not be prohibited because of the restriction on airline passengers who are unable to transport over 100 milliliters in liquids.

The amount of wasted disposable soap produced by hotels around the globe has become a much discussed issue, with many hotels turning to charity events that revolve around soap recycling to reduce the harm of such products. 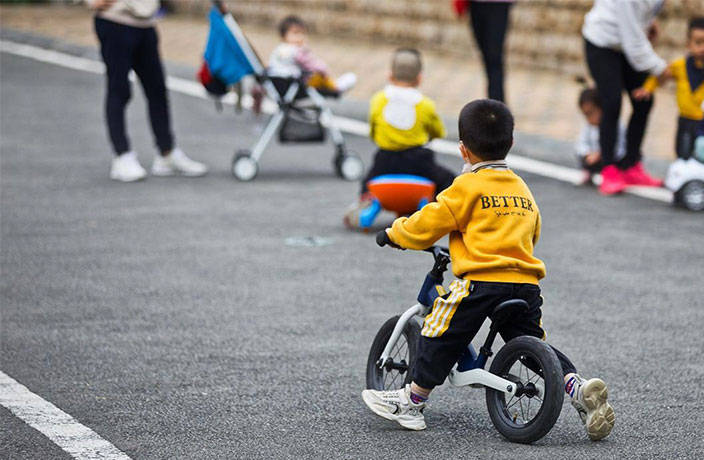