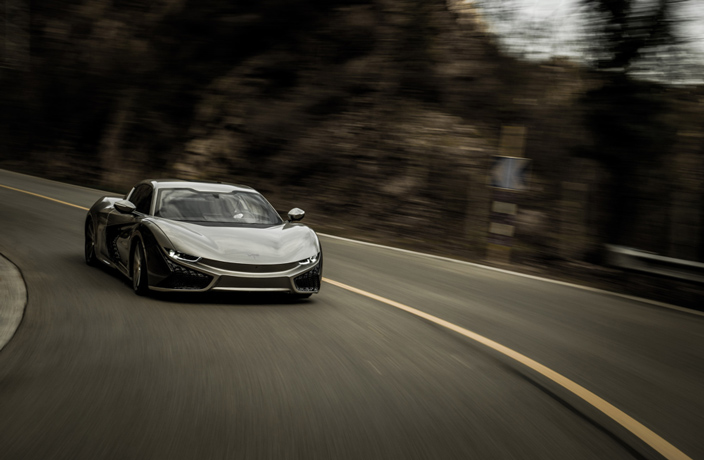 While Tesla is set to increase its presence in the Chinese electric car market with a new Gigafactory being built in Shanghai, Chinese carmakers are looking West, particularly the US, to launch their vehicles in new markets.

Qiantu Motor, a subsidiary of CH-Auto, signed a cooperation agreement with Mullen Technologies Inc. on December 12. This collaboration between the two start-ups aims to grow “clean transportation in North America by bringing highly desirable options to market,” according to Mullen Tech CEO and Chairman David Michery. 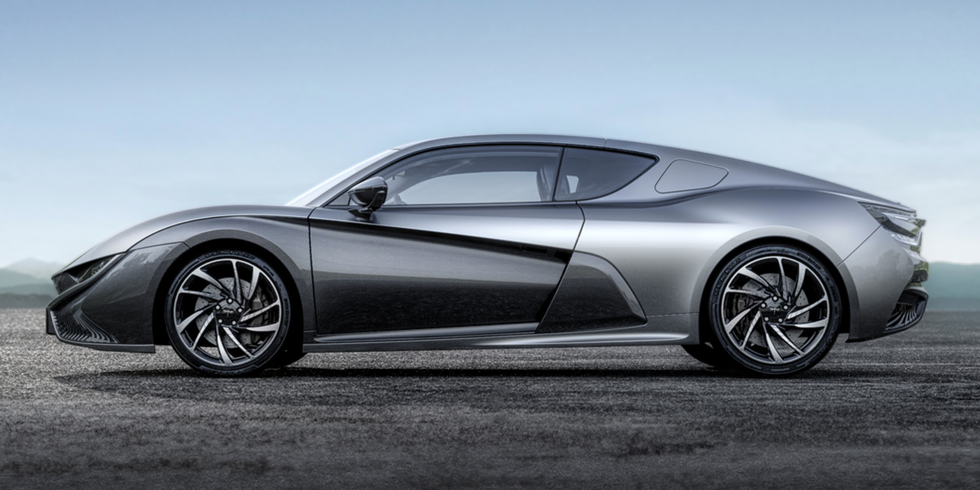 With the announcement, Qiantu Motor joins like-minded Chinese car companies who aspire to enter one of the world’s top two most lucrative car markets (the other being China). In January, Guangzhou Automobile Group, referred to as GAC, also announced their plans to sell their ‘all-electric’ SUV to the US market by the end of 2019.

The Mullen-Qiantu partnership aims to assemble and sell the sleek Qiantu K50 in North America starting in 2020. According to Automotive News, the K50, which is Qiantu’s first product that launched in China in August, has a starting price of RMB754,300 before government subsidies.

It's still unclear how many K50s Qiantu and Mullen Technologies plan to produce for the US, but pre-orders will begin in 2019.

China has heavily invested in research and development for electric car technologies as well as incentivizing drivers to purchase electric cars with consumer subsidies. According to Forbes, the quickest way to secure a highly sought-after license plate in some of China's most congested cities is to go electric.