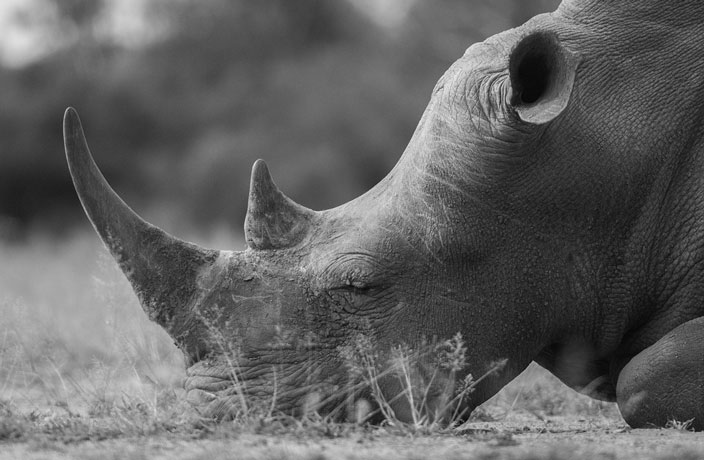 China’s State Council has reversed course on its highly controversial decision to allow the use of tiger bone and rhino horns in traditional Chinese medicine, according to state media.

The policy change comes after massive global backlash from animal rights activists and groups in response to the PRC’s decision in October to cancel a 25-year ban on the trade of the endangered animal parts.

The government’s original notice, which was released on October 29 and titled ‘Strictly Controlling the Management and Utilization of Rhinoceros and Tigers,’ included a clause which gave approval for the purchase, sale, import and export of body parts of captive-bred rhinos and tigers under several circumstances, including for scientific research and education, public protection, medical treatment of critical or rare diseases as well as cultural exchange and exhibitions.

At the time, China Daily praised the announcement as a step to strengthen animal protection, highlighting that “more inspections will be made at markets, online platforms and ports to cut off channels for such illegal trades.” Several Chinese animal activists perturbed by the notice spoke up against the new rules, telling Southern Weekend that they’re worried the changes will provide a loophole for organizations to easily obtain and use the endangered animal parts.

News of the government’s change of heart came last week, after State Council Executive Deputy Secretary-General Ding Xuedong told a reporter that the legal changes have been “postponed after study.”

According to the New York Times, after the initial announcement that rules on tiger and rhino parts would be loosened, environmentalists began a spirted drive to “persuade Chinese officials to change course.” Part of that campaign included meetings between nine different NGOs and China’s State Forestry and Grassland Administration.

It’s unclear how long the postponement of the controversial legislation will last.

According to the World Wildlife Fund, there are only 3,900 wild tigers and 29,000 wild rhinos remaining on Earth.

With files from Tristin Zhang.