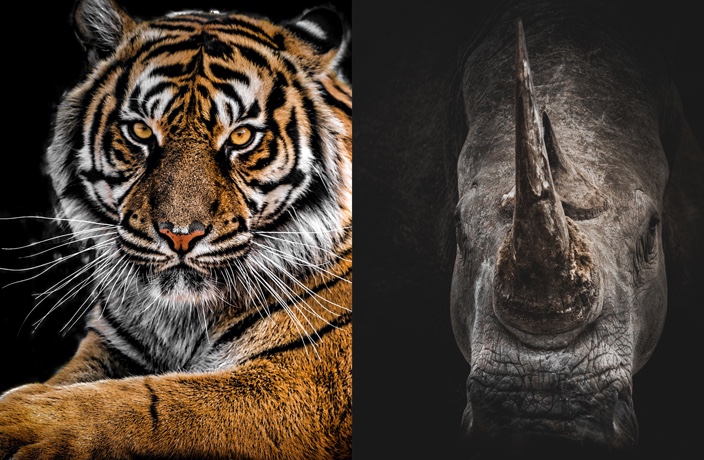 Update (Nov 19 3.09pm CST): China’s State Council has reversed course on its highly controversial decision to allow the use of tiger bone and rhino horns in traditional Chinese medicine, according to state media.

A document released on October 29 by the State Council of China has given animal rights activists’ serious cause for concern.

The government’s notice, titled ‘Strictly Controlling the Management and Utilization of Rhinoceros and Tigers,’ includes a clause which gives consent to purchasing, selling, importing or exporting body parts of captive-bred rhinos and tigers under several conditions, including scientific research and education, public protection, medical treatment of critical or rare diseases as well as cultural exchange and exhibitions.

While the first two clauses in the new regulations ban virtually all trading activity and use of said animals, the notice lists these four circumstances where the government will grant consent to engage in the trade and use of rhino and tiger body parts. The document also points out that the appropriate governing body must approve any transactions involving the two animals’ body parts. 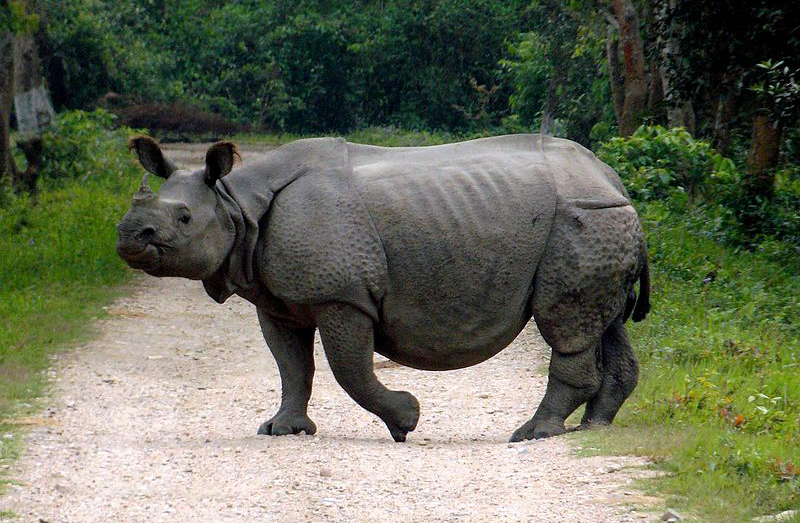 China Daily praised the recent announcement as a step to strengthen animal protection, highlighting that “more inspections will be made at markets, online platforms and ports to cut off channels for such illegal trades.” Meanwhile, several Chinese animal activists perturbed by the notice told Southern Weekly that they’re worried the new changes will provide a loophole for organizations to easily obtain and use the endangered animal parts.

Since 1993, China has prohibited the trade and use of tiger bone and rhino horn, which are deemed of great value in traditional Chinese medicine. Chao Fan, a researcher with China Academy of Chinese Medical Sciences, told Southern Weekly that tiger bone is the component of several TCM prescriptions and aids in the growth and strength of human bone, while rhino horn helps to “get rid of inner heat.”

Leigh Henry, director of wildlife policy with the World Wildlife Fund (WWF), expressed his disappointment in an article published on the same day as the State Council's announcement.

“China’s decision to reopen a legalized trade in farmed tiger bone and rhino horn reverses 25 years of conservation progress in reducing the demand for these products in traditional Chinese medicine and improving the effectiveness of law enforcement,” said the WWF director. “This devastating reversal by China runs completely counter to the image of wildlife champion the world had come to expect with China’s ivory trade ban, which was such a positive development for the world’s elephants.”

According to the WWF, there are only 3,900 wild tigers and 29,000 wild rhinos remaining on earth. 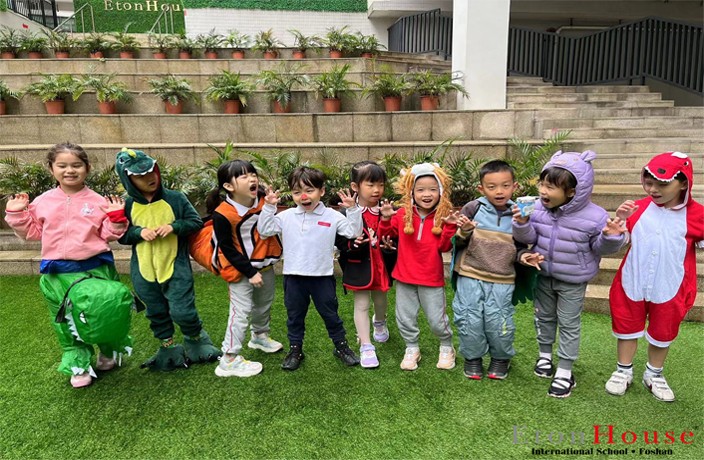 The temporary closure was announced as cases of community transmission continue to be reported in Beijing.