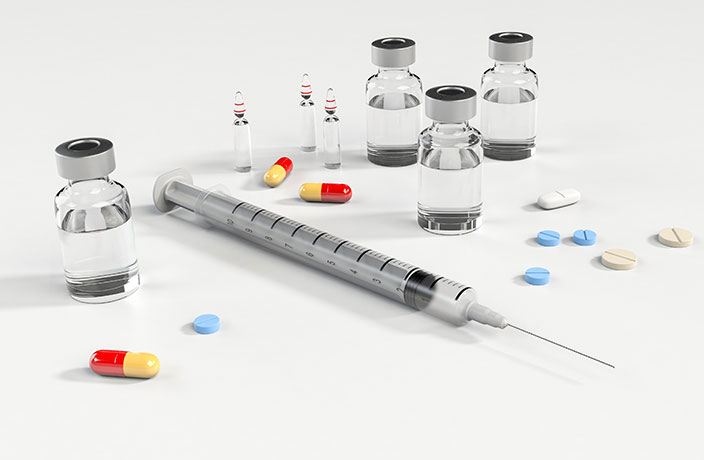 Over the weekend, the State Drug Administration (SDA) announced that it was launching an investigation into Changchun Changsheng Bio-Tech Co. after evidence indicated that the company had fabricated records for its freeze-dried rabies vaccines for human use, China Daily reports. The SDA will also begin conducting unannounced inspections on the country's vaccine producers.

The scandal first came to light after the publicly-traded company was also linked to producing faulty adsorbed diphtheria-pertussis-tetanus (ADPT) vaccines for infants. The vaccine is used to prevent diphtheria, whooping cough and tetanus. The company had sold 252,600 of the substandard vaccines that were eventually recalled. Up to 215,184 children had been given the faulty vaccine.

The scandal erupted on Chinese social media over the weekend, with thousands of users calling for those responsible to be charged with capital punishment, according to What’s On Weibo. The "Changchun Changsheng Counterfeit Vaccine" hashtag has been viewed over 12 billion times on Weibo.

In response to the outrage, the company released a statement on Sunday evening.

"We feel very remorseful and guilty about what has happened, and we apologize to all those vaccinated and investors,” the statement read.

This is the third major scandal that has been exposed in China's vaccine industry since 2016.

In November of 2017, over 650,000 faulty vaccines were recalled in Shandong, Hebei and Chongqing, according to What’s On Weibo.

And in March of 2016, nearly 200 people were detained for selling expired and unrefrigerated vaccines across the country.

Premier Li Keqiang ordered a nationwide crackdown on crimes that endanger in the wake the latest scandal, according to a statement posted by the State Council on its website over the weekend. Li said that the vaccine cases "have crossed a moral line," adding that the country "deserves a clear explanation." The government will severly punish perpetrators, according to the statement.

"We will resolutely crack down on illegal and criminal acts that endanger the safety of peoples' lives, resolutely punish lawbreakers according to the law, and resolutely and severely criticise dereliction of duty in supervision," Li was quoted as saying, according to the statement.