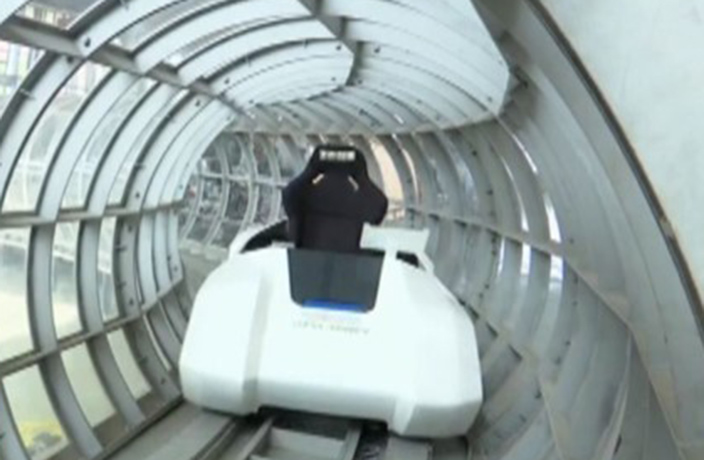 Scientists in Sichuan will soon begin testing a super-fast vacuum Magnetic Levitation (maglev) train that could hit speeds of up to 1,000 km/h under "ideal conditions," People's Daily reports.

Engineers at Southwest Jiaotong University recently unveiled a 45-meter-long loop which will serve as the testing platform for the train. It's said to be the country's first "high-temperature superconducting maglev test loop." 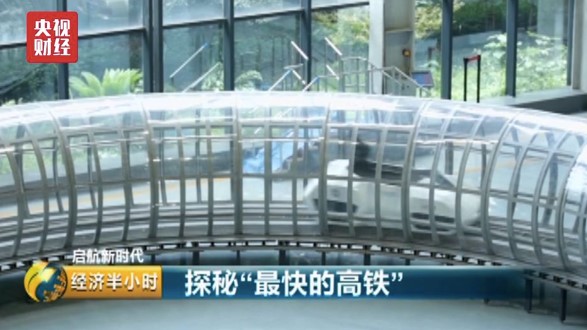 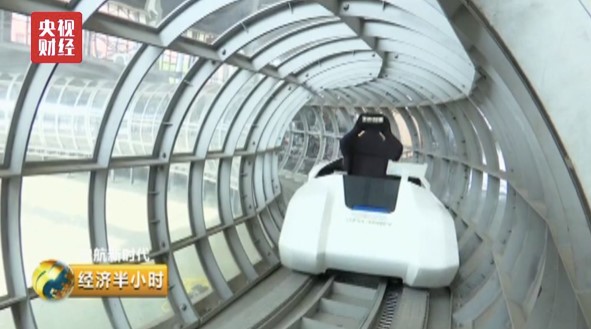 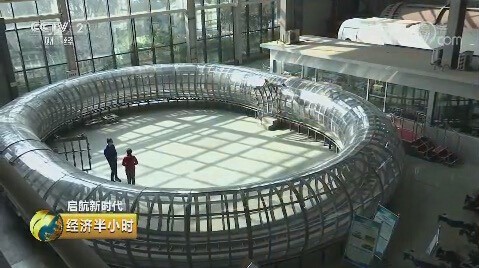 As per the People's Daily:

"The 45-meter loop, with a designed load capacity of 300 kilograms and a maximum load of 1,000 kilograms, can levitate the train to over 20 millimeters above the track.

"It is a superconducting maglev system that has the smallest cross section and uses the smallest amount of permanent magnet materials. The loop is capable of conducting dynamic tests ranging from 0 to 50 kilometers per hour."

If the tests are successful, this maglev could travel nearly three times faster than China's current high-speed trains, which typically reach speeds of around 350 km/h. However, the team at Southwest Jiaotong University didn't appear to reveal when they would begin testing the trains, or if they'd ever be eventually launched for public use.

Maglev trains use electric currents rather than fossil fuels to provide thrust. This allows them to hover above their tracks. They are able to achieve much higher top speeds through aerodynamically designed trains combined with tiny amounts of friction on the rails, which in turn leads to smoother (and faster) rides. 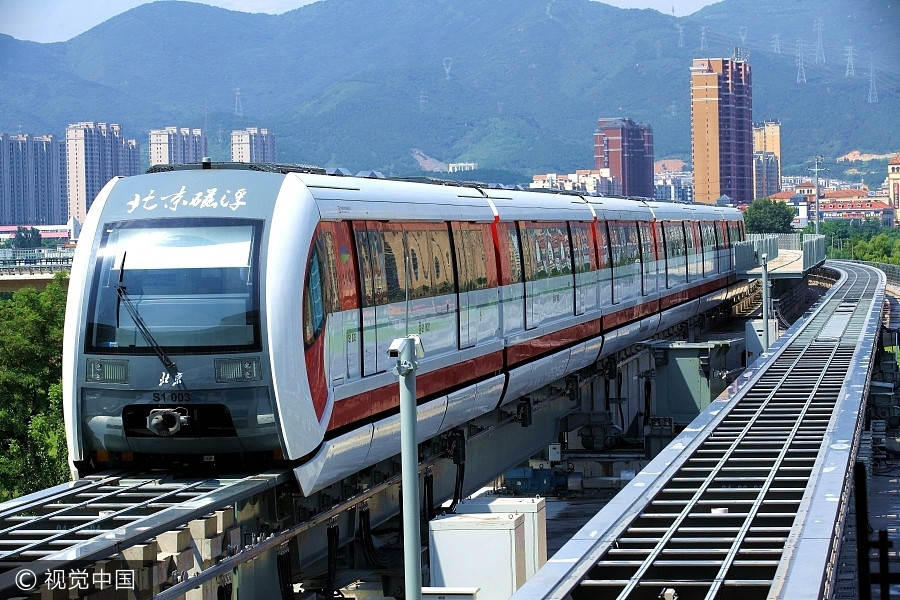 China’s first homegrown maglev line debuted in Changsha in 2016, however the world’s first commercially-operated one in Shanghai has been flying travelers from the city to Pudong International Airport at 431km/h since 2004. Last year, Beijing also opened its very own maglev train.

Back in January, China’s largest railway developer, CRRC, released prototypes of a new maglev train that it said could reach speeds of over 600km/h by 2020. 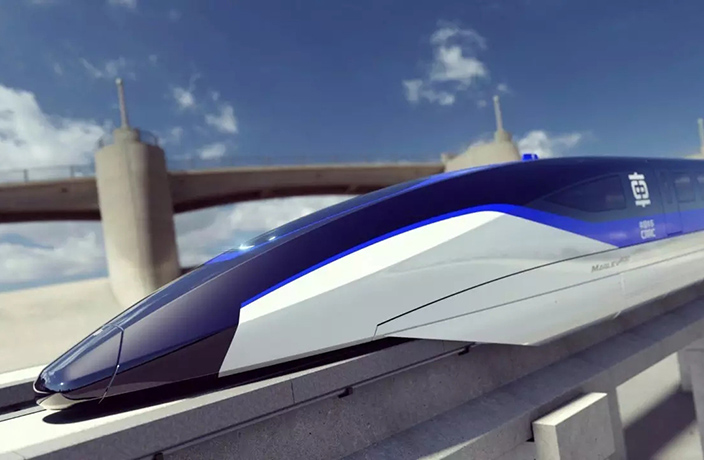 The train (an official rendering pictured above) could potentially be the fastest in the world, and may even surpass the world record of 602km/h set by a Japanese train in 2015. 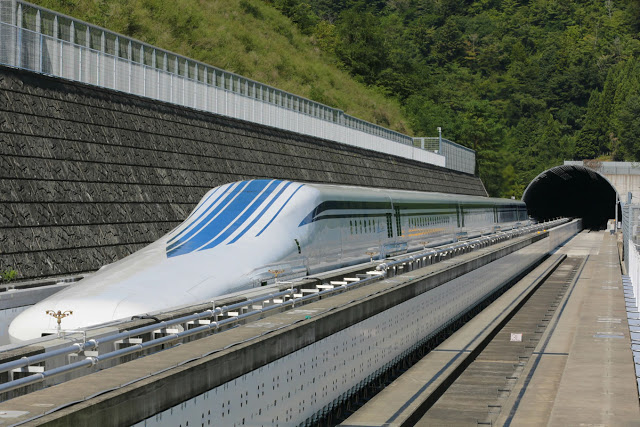 CRRC first announced its plans to build a five kilometer test track for that train back in 2016.

Think that's impressive? CRRC is apparently also said to be designing a 'Super HSR' capable of reaching speeds of up to 1,800km/h. It remains to be seen if that's technically possible, however.

Meanwhile, China Aerospace Science & Industry Corporation is supposedly developing the fast train to end all fast trains: a "flying train" that can travel up to 4,000 km/h, according to a claim made in August 2017. If successful, it would be 10 times faster than the high-speed trains that currently run between Shanghai and Beijing.

So who will emerge victorious in China's domestic high-speed train race? Stay tuned. 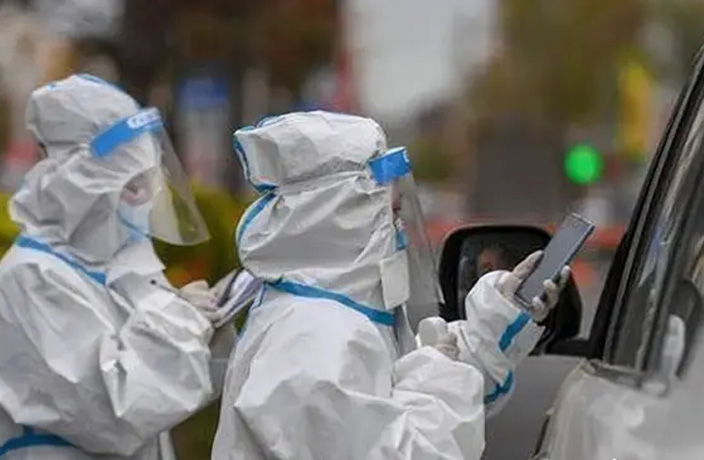 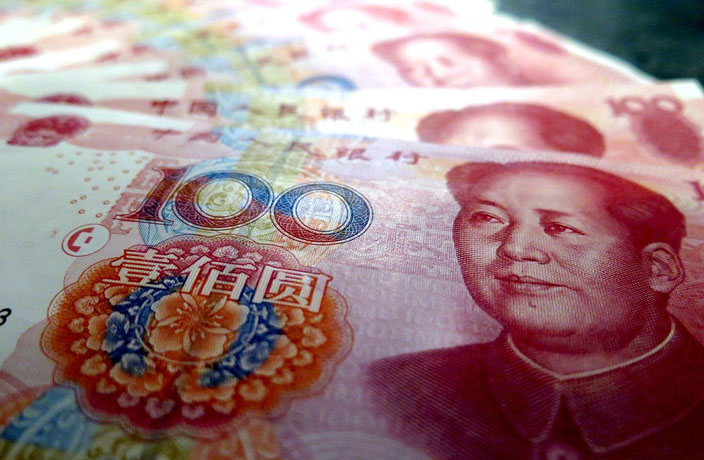