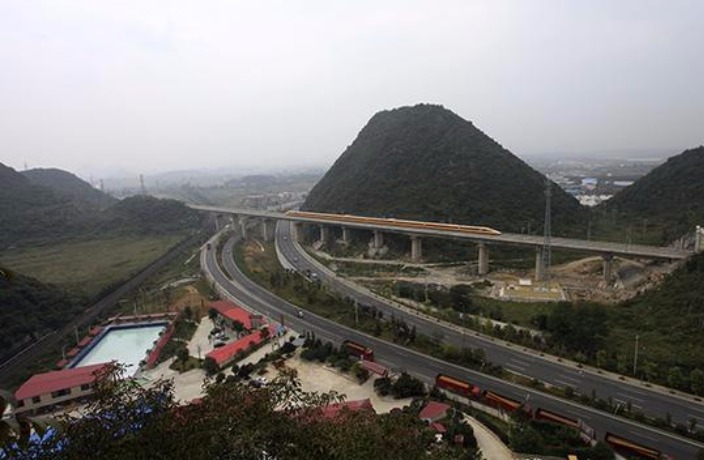 Your trip between Shanghai and Yunnan could potentially be dangerous.

Sina reports that sections of the high speed rail connecting Shanghai and Kunming are unsafe, and could lead to serious accidents.

According to The Paper, the tunnels snaking through hilly areas of the Guizhou Province were found to be substandard by China's national rail operator. Four companies involved with designing, constructing and supervising the Guizhou section — as well as a third-party company responsible for inspecting and approving the section — have been penalized by China's national rail operator.

Sixth Tone reports that a local news blogger from Guizhou was the first to expose the route's shoddy construction in a Weibo post that was later deleted. In the post, the blogger shared photos of the railway's structural integrity, or lack thereof. The blogger also accused China Railway of corruption and leaked internal documents from the company documenting several accidents from June to July.

The high speed rail from Shanghai to Kunming opened almost a year ago, boasting a maximum speed of 330 kilometers per hour.

According to the Guizhou blogger, speeds have been reduced to 70 kilometers per hour over the Guizhou route because of the aforementioned safety concerns. 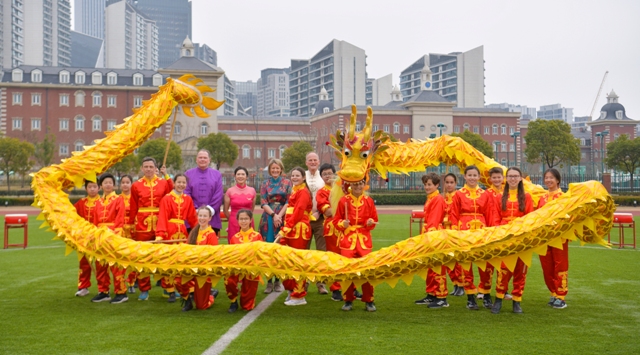