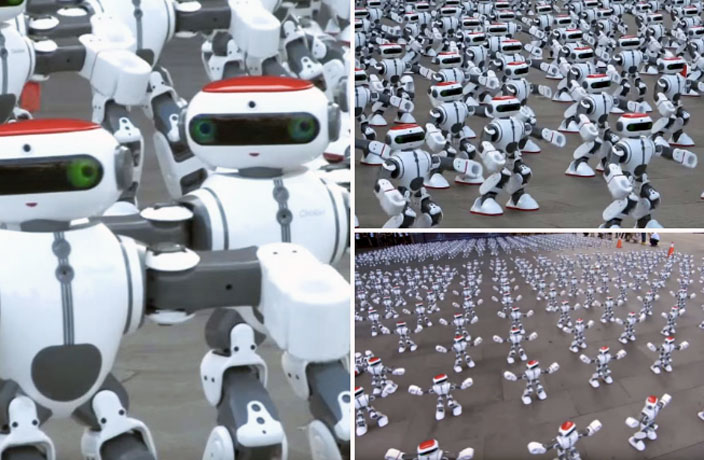 But the latest record set in China, as reported by Guinness World Records, comes in the form of 1,069 dancing robots in Guangzhou, Guangdong province.

The feat was accomplished by WL Intelligent Technology Co. Ltd, which assembled over 1,000 of the tiny robots in an orderly fashion across the pavement, with all but a few of them performing with spectacular choreography.

Aside from clinching the world record, the company wanted to demonstrate their successes in robotic technology and programmed each machine via one centralized control system.

The brief performance involved arm swinging, gyrating, head bobbing and hip shaking that would have made Shakira proud. But smooth, synchronized dance moves aren't all the machines are good for.

The bots – all named Dobi – are competent conversational speakers, are proficient in the ancient Chinese spiritual exercise Tai Chi and can perform a number of other humanoid functions including singing, boxing, kung fu and football.

Want a Dobi of your own? They are available on Taobao for about RMB2,380. 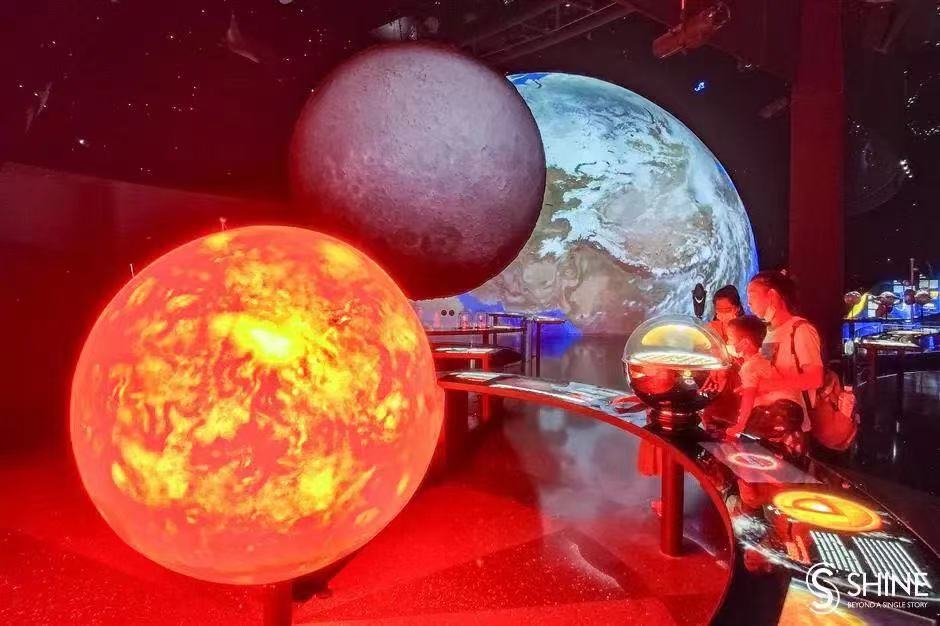 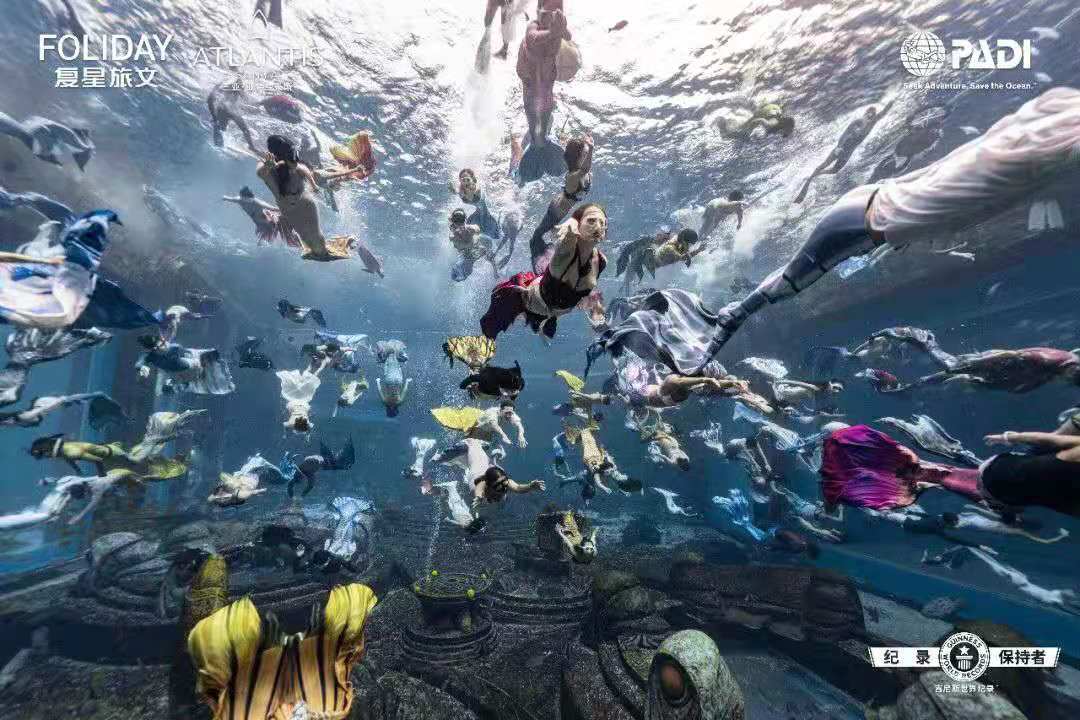