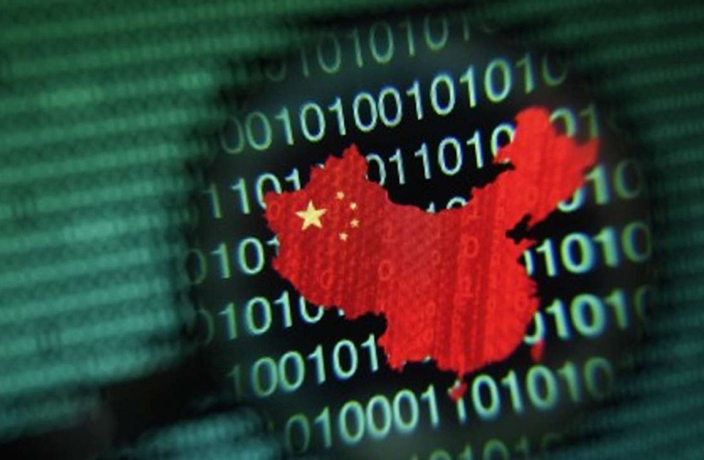 China's Ministry of Industry and Information Technology (MIIT) has dismissed rumors of an impending VPN ban as false.

But according to The Paper, those reports are false. The MIIT told the state-run media outlet that recent news in foreign media of a VPN ban were untrue and that it never issued such a notice to the telecom firms.

In response to the reports, the MIIT referred to a series of of new rules issued in January of this year aimed at regulating the Internet access services sector and cracking down on 'illegal' or 'unlicensed' business activity. Among the regulations is one which prevents domestic telecom companies and Internet service providers from setting up special lines such as VPNs without prior government approval. The MIIT also noted that they are still reviewing the regulations.

But don't breathe a sigh of relief just yet. If recent developments are any indication, China might still be working to crack down on VPNs.

And late last month, we reported on rumors that VPNs would be removed from Apple and Android's Chinese app markets by July 1. (However, a search of the term ‘VPN’ on the Chinese Apple Store this evening still pulled up a number of downloads, including Astrill, ExpressVPN and Onekey, indicating talk of VPNs being pulled may have been premature).

While it's unclear if a VPN ban may ever go into effect, one thing is certain: any move to do so is sure to spook foreign nationals and companies working within China. 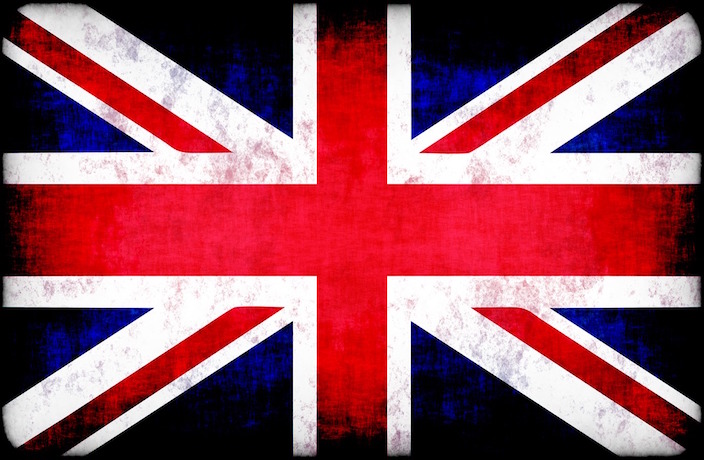