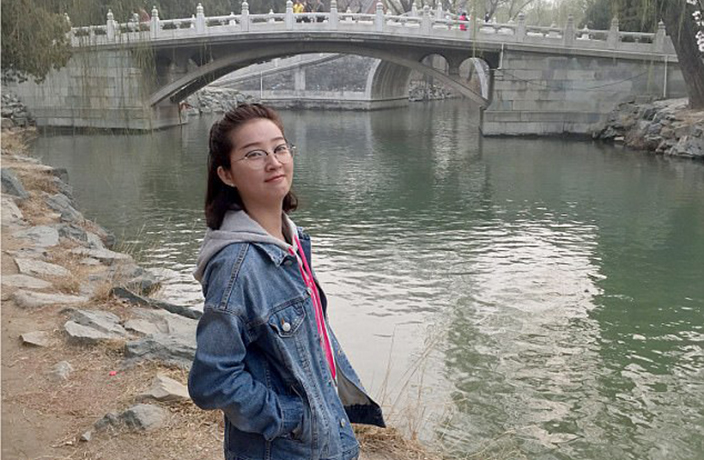 A Chinese university student kidnapped in the US is believed to be dead.

In a statement released earlier this week, the FBI said that they believe Yingying Zhang, 26, to be dead. 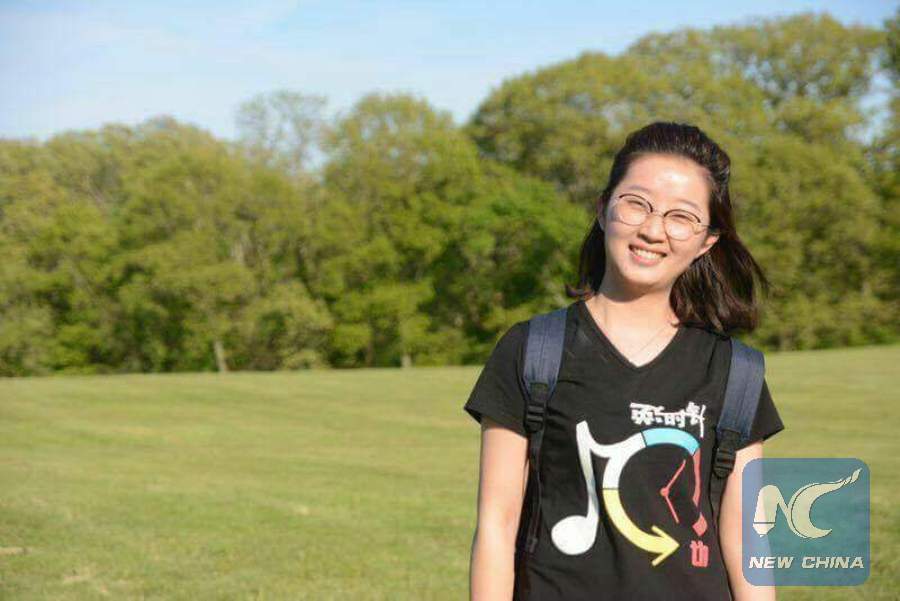 The University of Illinois graduate student went missing in early June. Brendt Christensen, a 27-year-old former physics PhD candidate, was arrested and charged with kidnapping the visiting scholar. He made his first appearance in court on Monday. 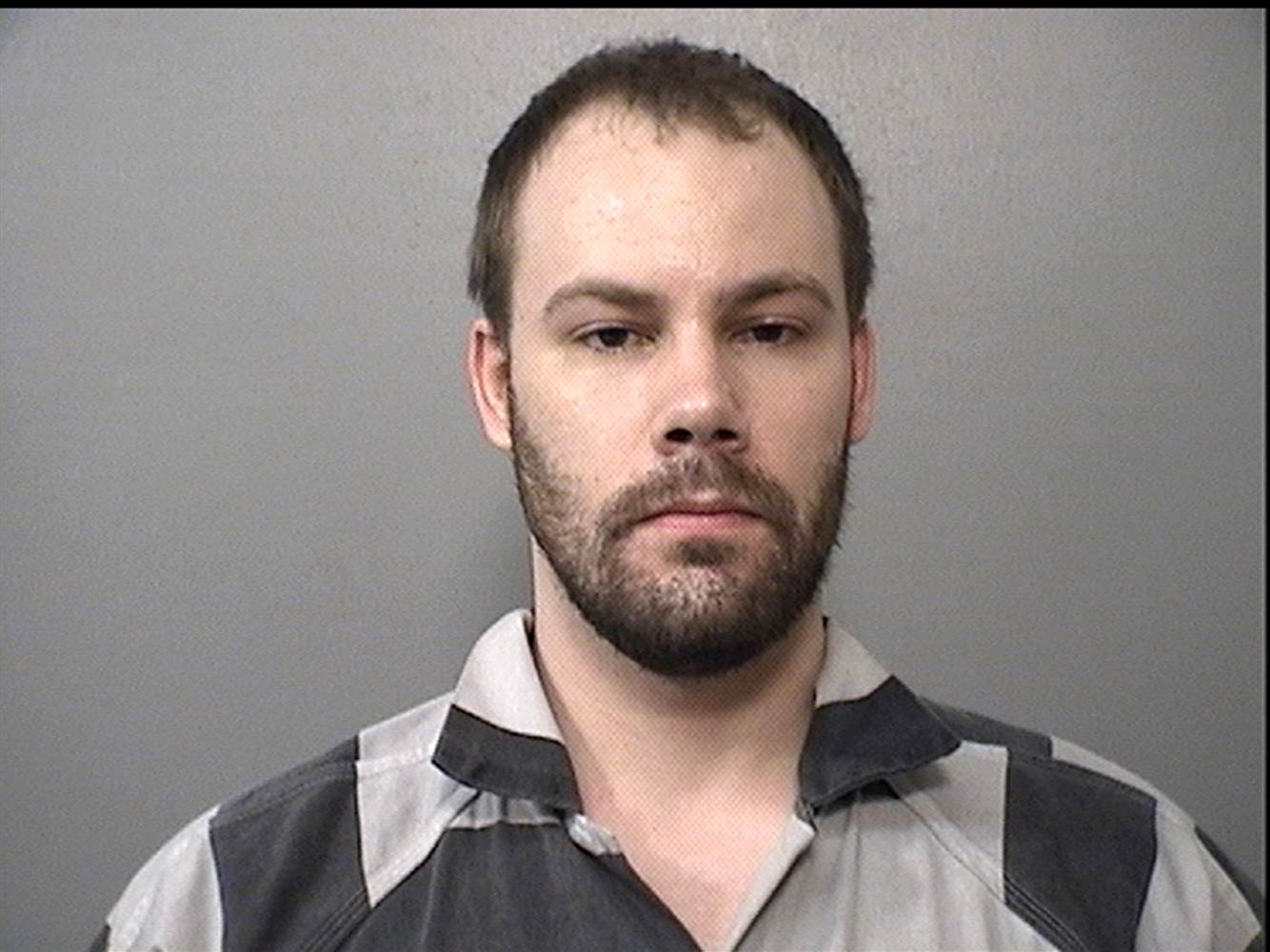 Christensen was overheard by the FBI admitting to abducting Zhang and holding her against her will in his apartment after he was put under surveillance. A search of his phone found that he had been searching ‘Abduction 101’, ‘Perfect Abduction Fantasy’ and ‘Planning a Kidnapping’.

The US attorney’s office and FBI said: “Based on this, and other facts uncovered during the investigation of this matter, law enforcement agents believe that Ms. Zhang is no longer alive."

Zhang was last seen on June 9, when she told friends that she was going to sign an apartment lease. 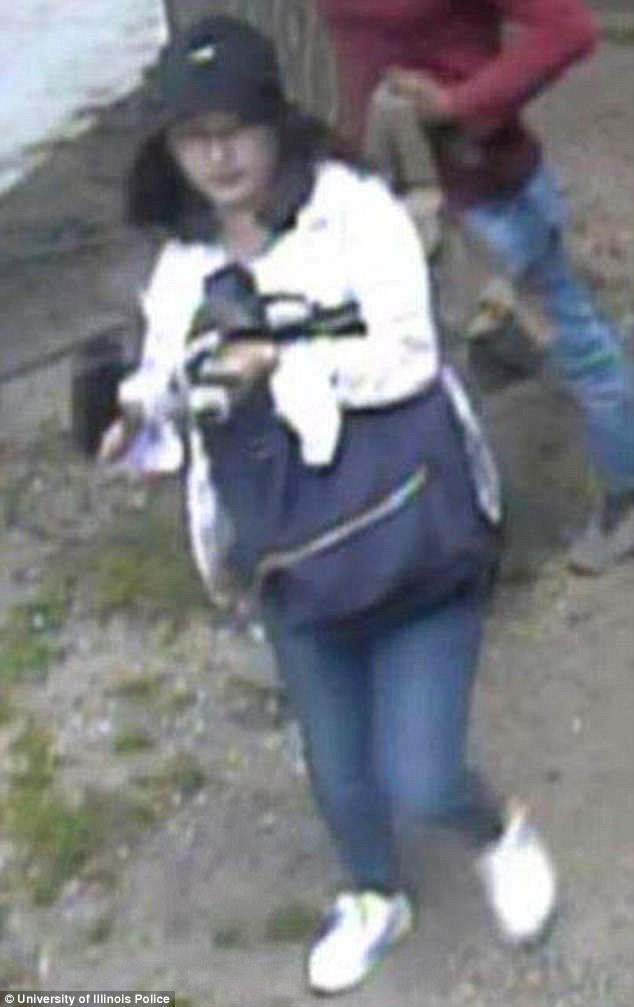 Her last text told the building’s manager that she was going to be late to the meeting. Nothing was heard from her again.

Footage shows Yingying getting off at a bus stop a mile away from the building where she was supposed to sign the lease. After missing her second bus, she waited around for a few minutes before getting into a black Saturn Astra believed to be owned by Christensen. 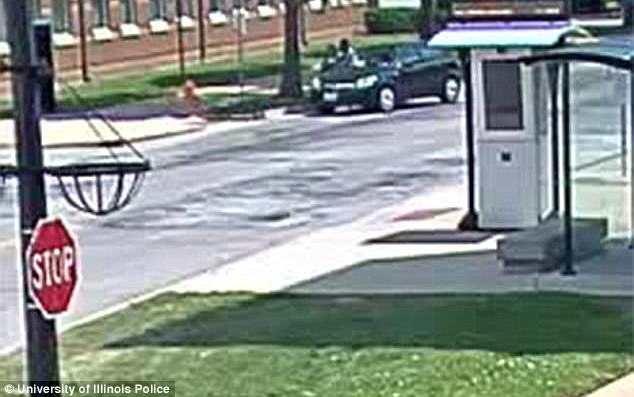 Surveillance footage revealed that Zhang had entered a vehicle with a cracked hubcap on the front passenger side, which matched Christensen's car.

Zhang was reported missing by professors later that night. Her family flew in to the US to follow the search and investigation. 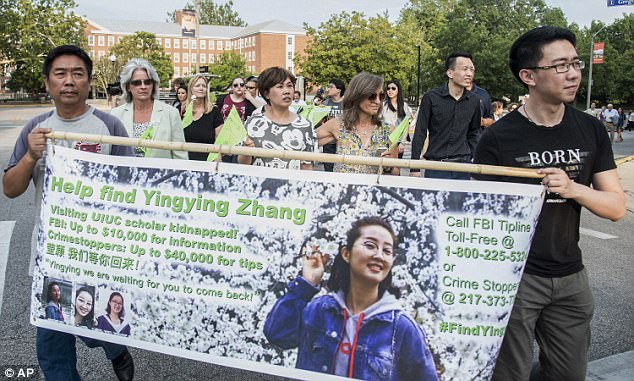 Zhang's family attends a rally for the missing student.

Chilling photos captured last week showed a man believed to be Christensen attending a rally for the victim. 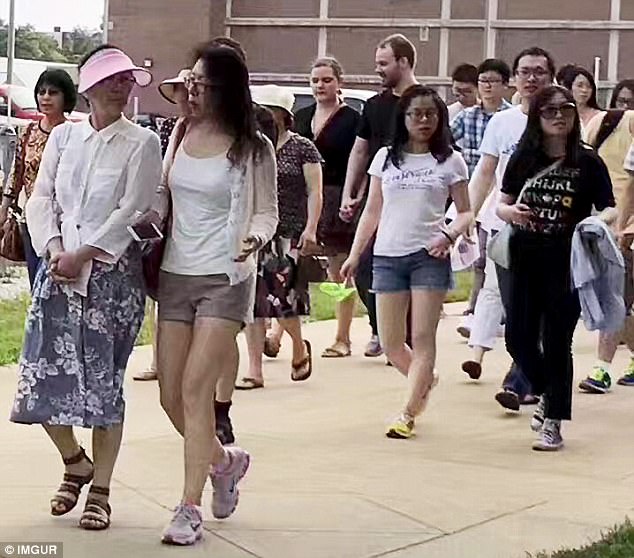 In his brief court appearance on Monday, Christensen did not enter a plea nor reveal Zhang's whereabouts.

When asked if they had any leads on where the body could be, Springfield FBI spokesperson Bradley Ware declined to comment. 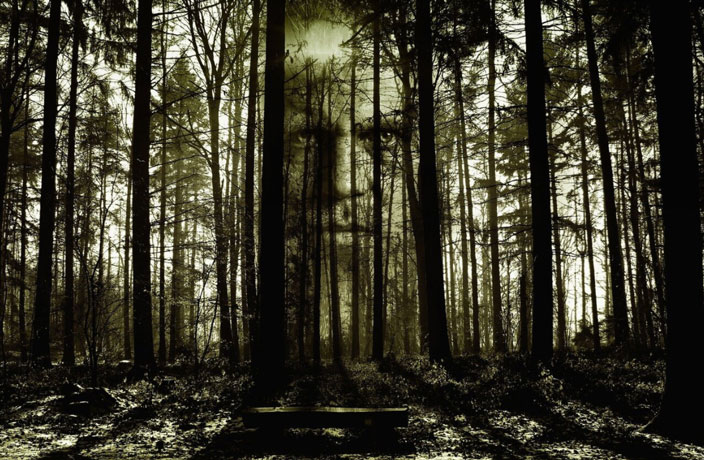