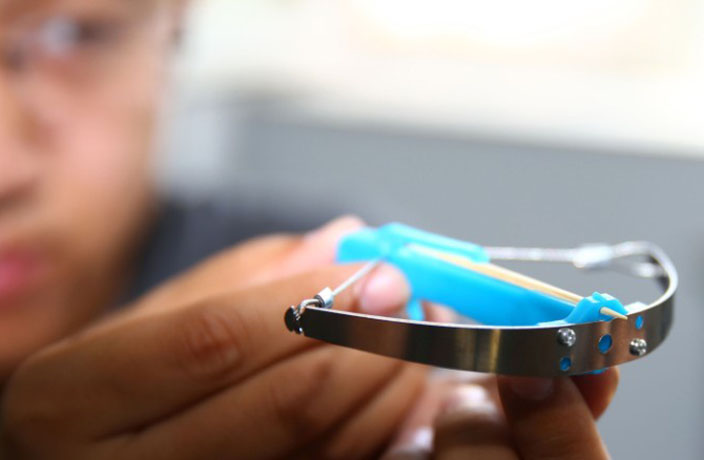 Playing with toothpicks has become a national trend in China for children, but it does not involve their teeth.

A mini-crossbow toy that shoots toothpicks has become popular amongst young kids – but parents are worried about their safety.

While many kids are using this toy to shoot at plants, cars and fruit, parents worry that the toy could cause injury and are calling for a boycott. 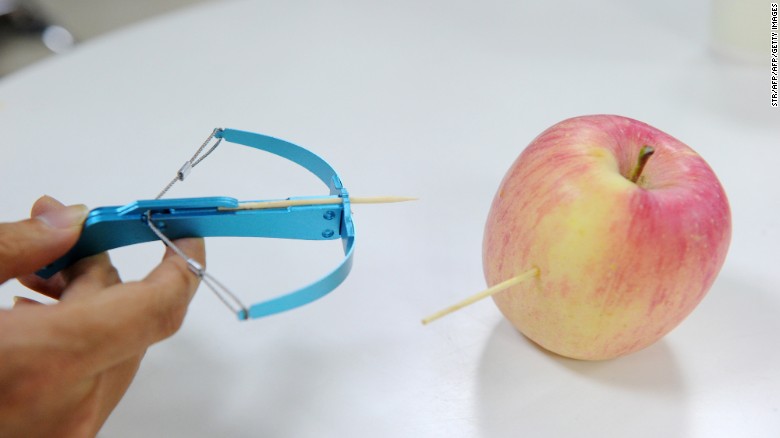 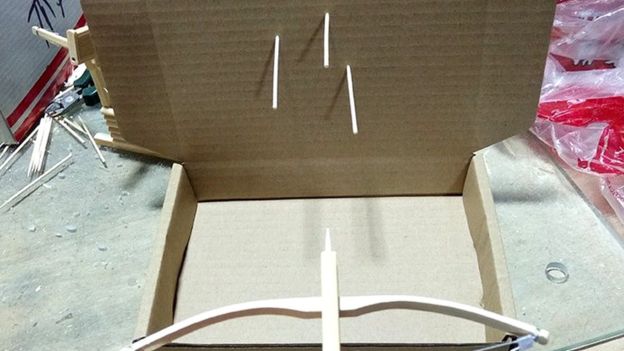 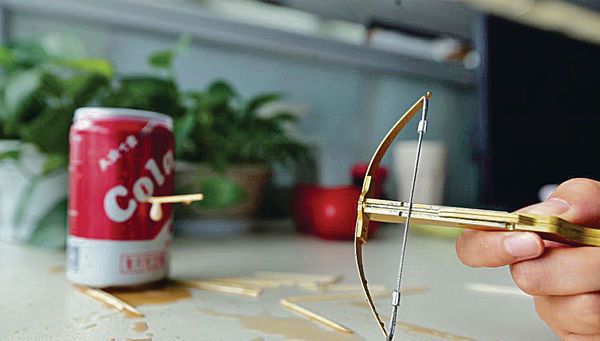 The toy has become so popular it is spreading internationally and at one point was available for sale on online Canadian store Modernzilla.

This trend is reminiscent of the fidget spinner, a toy that is extremely popular in the United States at the moment. Many parents have also complained about the dangers of the fidget spinners, arguing that children could potentially choke on the loose pieces. Some schools have even banned them. 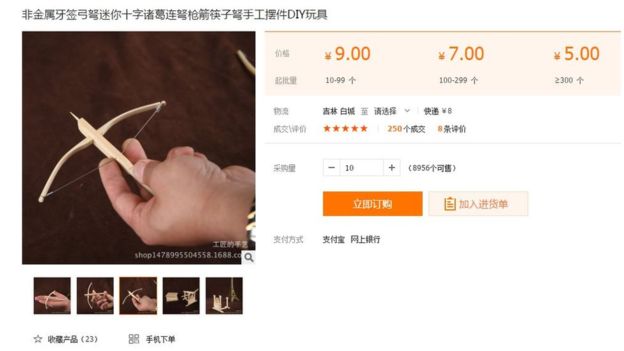 The metal picks are able to pierce through cardboard and even soda cans, and have a range of up to 15 meters.

Cities such as Chengdu, Kunming and Harbin have already banned these dangerous toys from being sold, and other cities are working on prohibiting sales as well, according to the BBC.