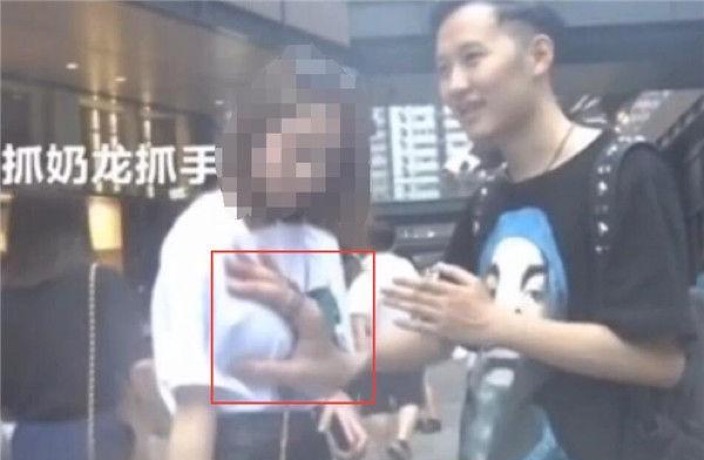 Houdini, he is not – though this self-proclaimed magician is likely hoping to escape from his 14-day detention, according to fine-journalism stalwart the Daily Mail.

Identified in various reports simply as Shanghai-based Xu, 26, his antics were reportedly filmed along a Chengdu pedestrian street in Sichuan Province. 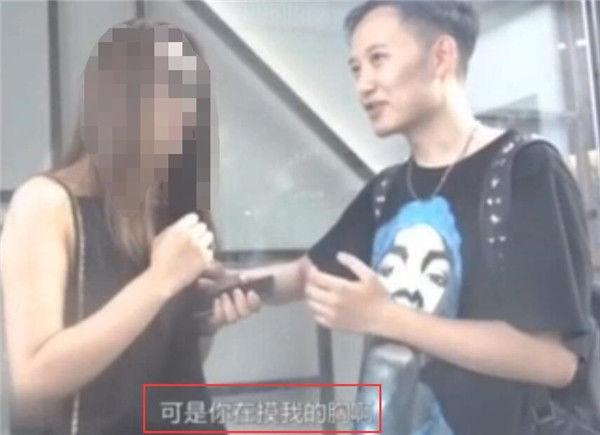 "But you're touching my breasts"

The video, posted on June 14, shows Xu stopping attractive women and offering to perform a coin trick before groping them, while telling them not to move and claiming the coin will end up behind their bras.

Most of the seven women appear shocked, but all go along with the trick. Finally, Xu lifts his hand and the coin falls to the ground. 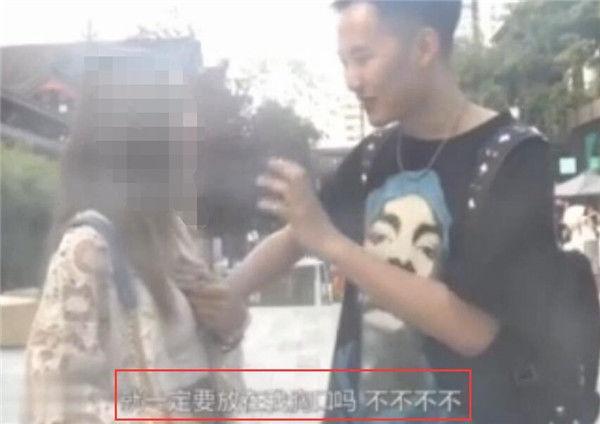 “Do you need to put your hands on my chest?"

The viral video was reported and, on June 15, Xu and cameraman Zhou, 31, were detained by police.