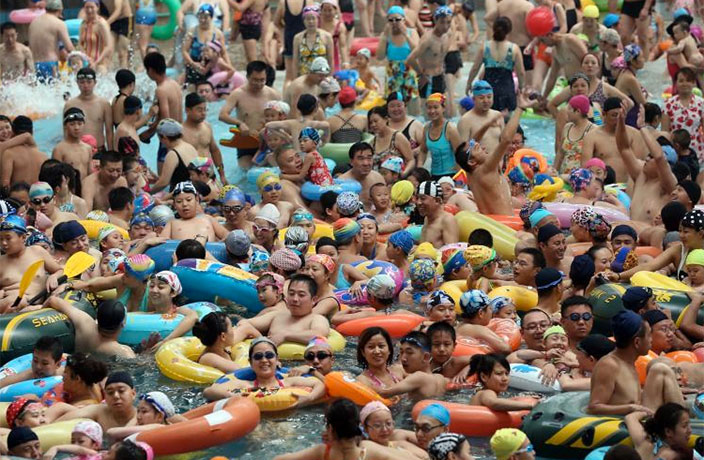 China's population is expected to hit its peak in 2030, the country's top health authority announced over the weekend.

A senior NHFPC official said that the country's current "working age population," which includes people between the ages of 15 and 64 years old, is just over one billion people — 73 percent of the total population. The working age population is expected to drop to 985 million in 2020 and 800 million by 2020.

Meanwhile, China's senior population — those 60 years of age and older — is expected to grow. By 2020, it will grow to 255 million people, or 17.8 percent of the total population. The number of people over the age of 80 will also hit 29 million by then. China has tried to counteract the aging population by abandoning its decades-old one-child policy, replacing it with a two-child policy a little over a year ago. 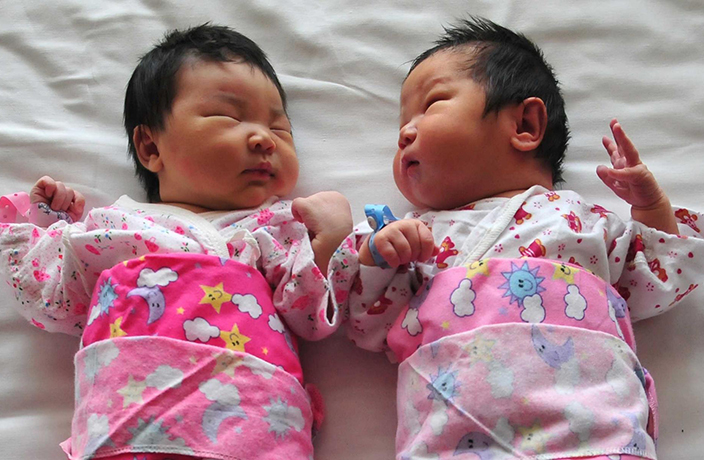 But despite efforts to increase births — including some local governments "urging young comrades to lead by example in birthing a second child" — the birthrate in many areas around China has seen little to no increase.

According to the Global Times, the new two-child policy applies to 90 million people, but only 28 percent are expected to actually have a second child.

Recent statistics show that 16 out of every 100 Chinese citizens are over the age of 60. That figure is predicted to rise to 40 out of 100 in the next few years.