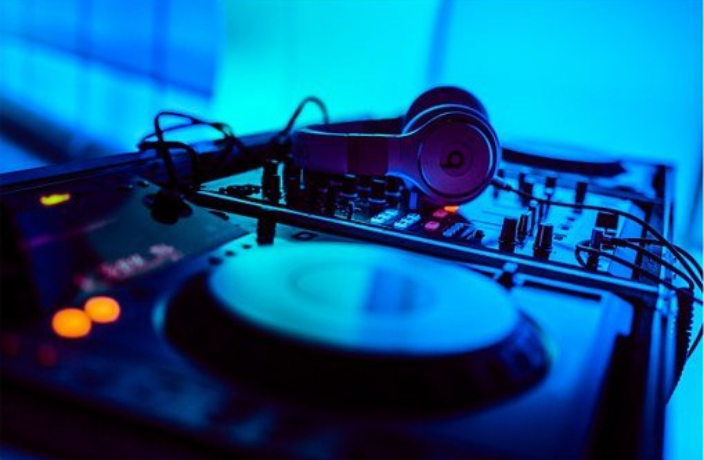 Aurora will re-open in the Gongti area of Sanlitun, Beijing this Friday, June 11. 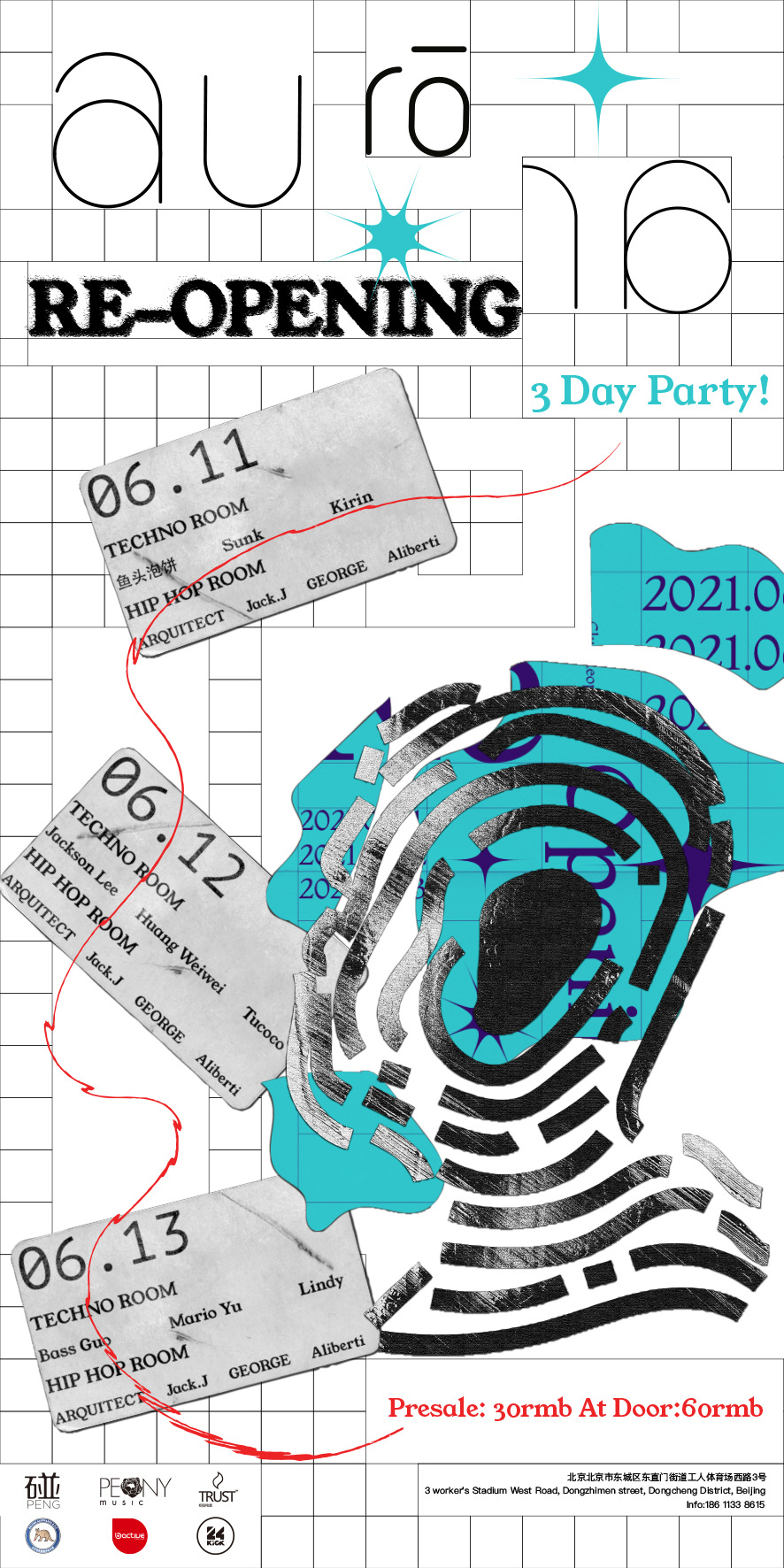 The opening comes following the closure of Aurora’s previous venue on Sanlitun Xijie. Pancakelee told That’s the new venue was not easy to find.

Pancakelee also stressed that the new venue will include “updated sound and lighting systems.”

Furthermore, he gave a hint as to where Aurora may open in the future. There are already Aurora venues in Beijing, Xiamen and Sanya’s Houhai Bay.

Plans are in the pipeline for a second beach club in Sanya’s Yalong Bay. However, nothing has been confirmed yet. Watch this space! 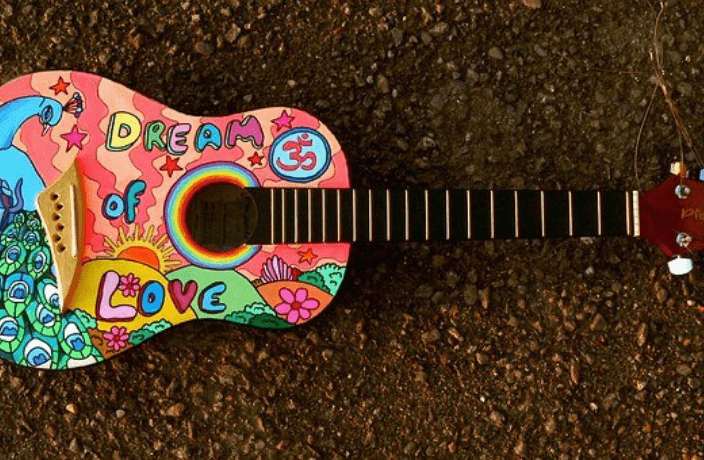 Summer of Love Coming to Beijing?

Those in the Chinese capital can experience the Summer of Love… Beijing-style.

Summer of Love Coming to Beijing?

Those in the Chinese capital can experience the Summer of Love… Beijing-style.