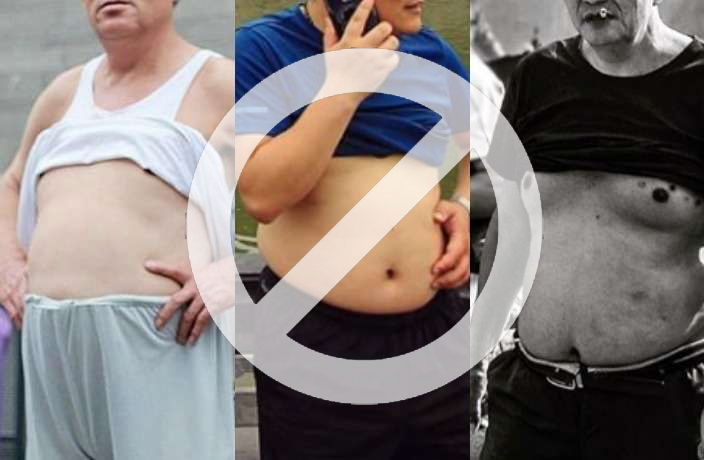 The iconic ‘Beijing Bikini’ may soon be a thing of the past, according to new regulations cracking down on ‘uncivilized behavior’ in the capital city.

On Friday, municipal government officials announced a new set of rules aimed at improving social behavior and public hygiene in wake of the COVID-19 pandemic. The regulations will formally require indivduals to cover up while coughing or sneezing and wear a face mask in public when ill, according to the AFP.

Residents and visitors will also be encouraged to “dress neatly” in public, which likely means the days of the ‘Beijing Bikini’ are numbered. While the new regulations don’t specifically call out the infamous summer look, in which men across the city roll up their shirts to expose the midriff, they do explicitly discourage going shirtless in public. This translates to a “total ban” on exposed bellies, according to a tweet from state-run newspaper the Global Times.

The civilizing campaign, which is set to officially go into effect June 1, also proposes a police reporting system for serious or repeat offenses, which could impact social credit scores. Citizens will be encouraged to report offenders to the authorities via a government hotline.

Violators could face fines between RMB50 to RMB200 for basic offenses (such as spitting or littering), and between RMB500 and RMB5,000 for more dangerous actions (i.e. throwing objects from balconies). Serious offenses could also land rule breakers in detention.

Additionally, the rules require public venues (such as restaurants) to space tables at least one meter apart and provide communal utensils for shared meals. Such practices have already been in place at several establishments across the city since the coronavirus outbreak first began. 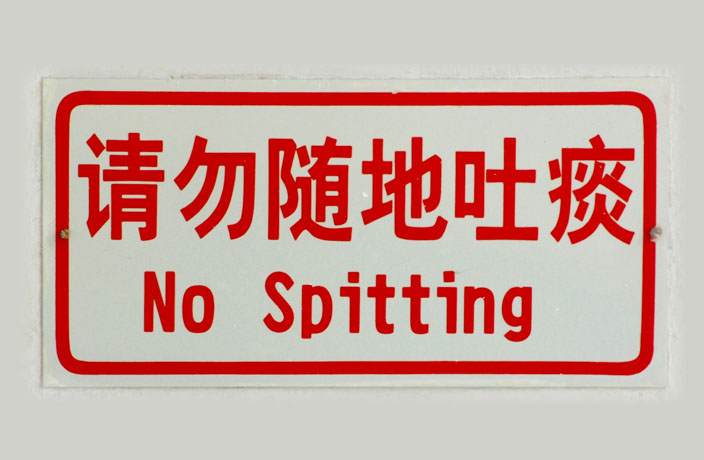 Beijing Has Issued a New Blacklist of 'Uncivilized Behaviors' 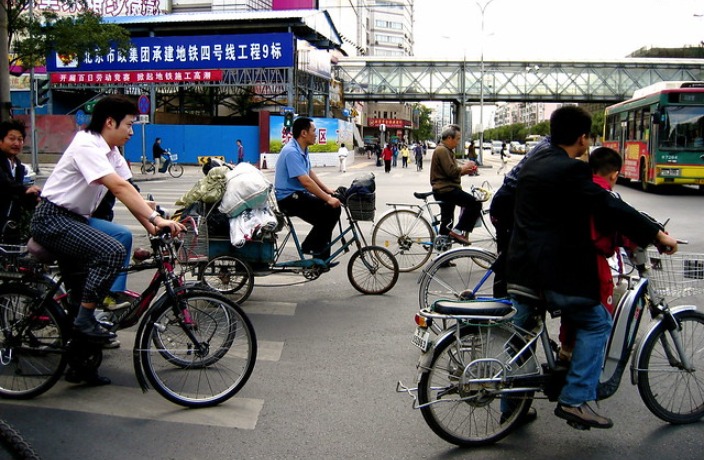 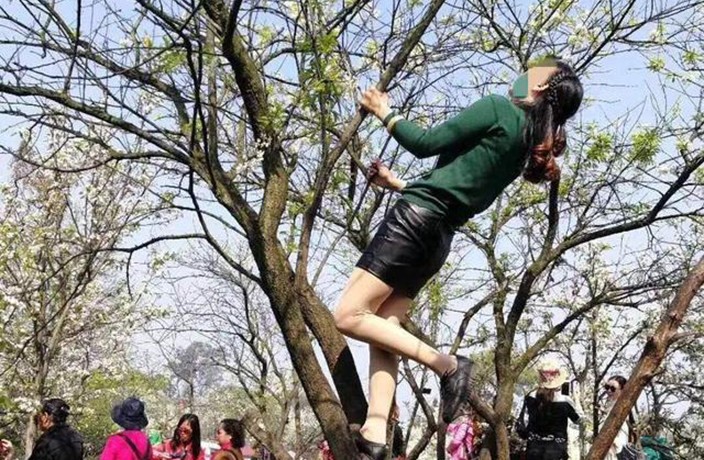 Beijing Is Officially the 9th Most Innovative City in the World