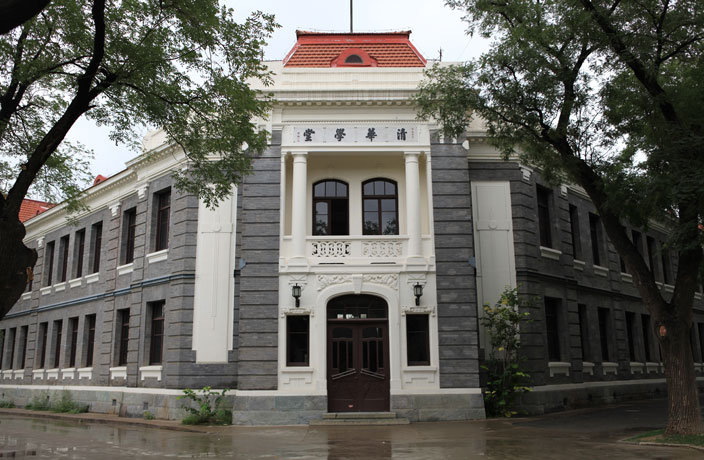 The latest edition of the QS World University Rankings was released on June 19, which included 12 Chinese academic institutions in the top 100 schools worldwide.

According to China Daily, the recent rankings are a clear indication of “sustained improvement throughout China’s higher learning institutions.” In 2017, the capital city listed 42 universities that are pushing to achieve world-class status in the hopes of making China an international higher education power. 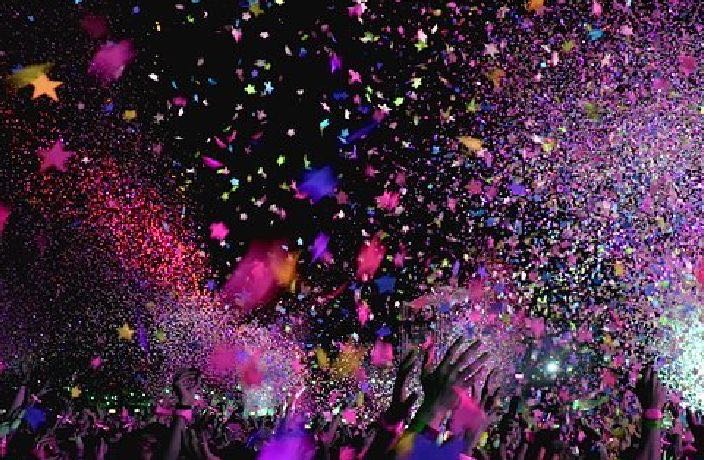 A large-scale burial ground dating back to the Ming and Qing dynasties was uncovered at Tsinghua University.