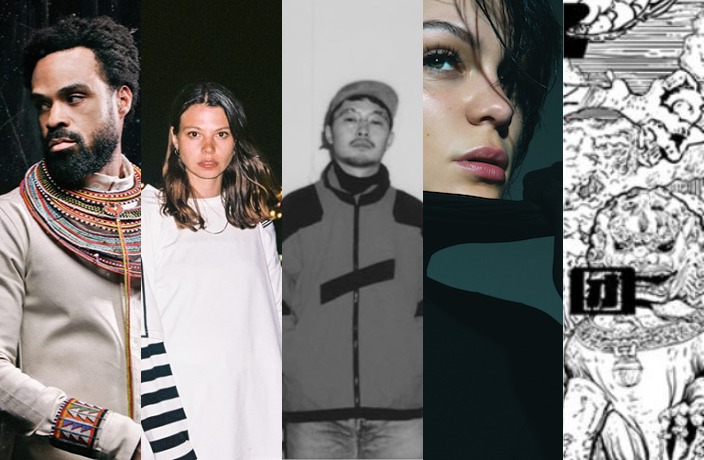 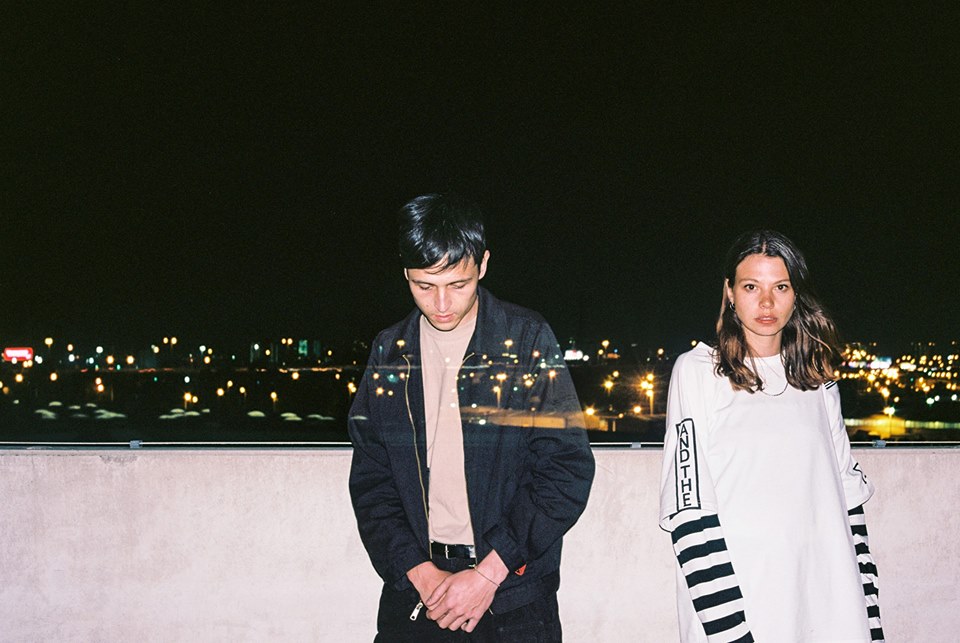 Melbourne's electro-soul outfit Kllo lands in Beijing this week while touring Asia. Catch them at DDC this Wednesday and get ready to groove to their mellow R&B dance beats all night. 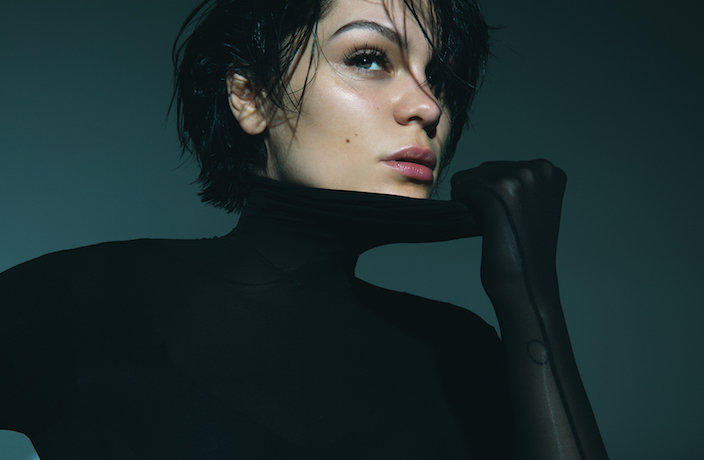 Jessie J returns to China for her R.O.S.E. World Tour in support of her fourth studio album of the same name. Celebrated for mixing her soulful vocals with elements of R&B, pop and hip-hop, the London-born singer first rose to prominence in 2010 with her debut single ‘Do It Like a Dude,’ followed by her chart-chopping first album, Who You Are, in 2011. She’s responsible for a slew of hits, including ‘Price Tag,’ ‘Domino’ and ‘Bang Bang’ with Ariana Grande and Nicki Minaj. Catch up with the singer in our recent interview here. 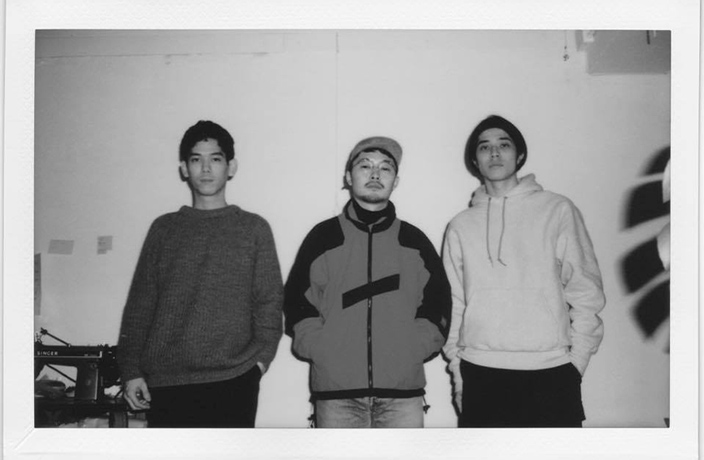 After coming down from Fuji Rock Festival fever, Tokyo’s rising alt-pop stars D.A.N. take on China with a four-city tour. Drawing inspiration from bands like The xx and Caribou, the groove-makers have garnered rave reviews from across the globe. Dance yourself clean to their hypnotic, minimal beats. 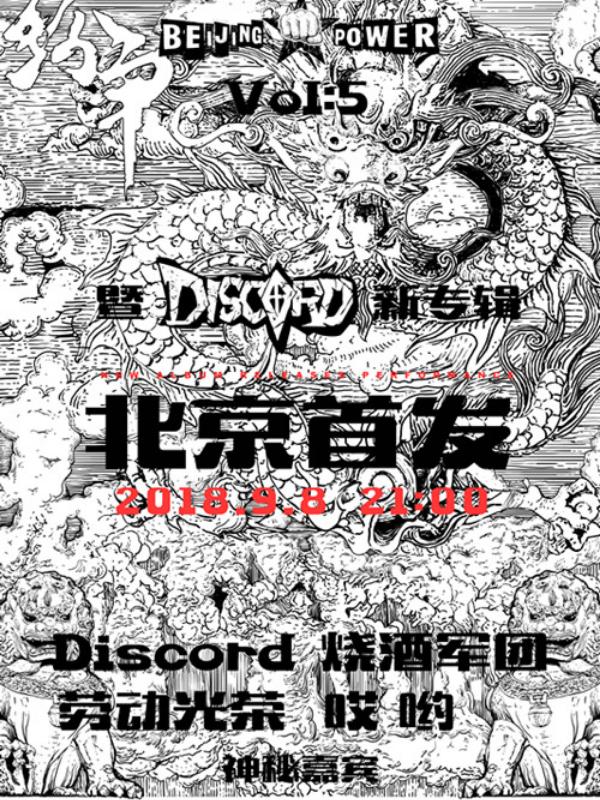 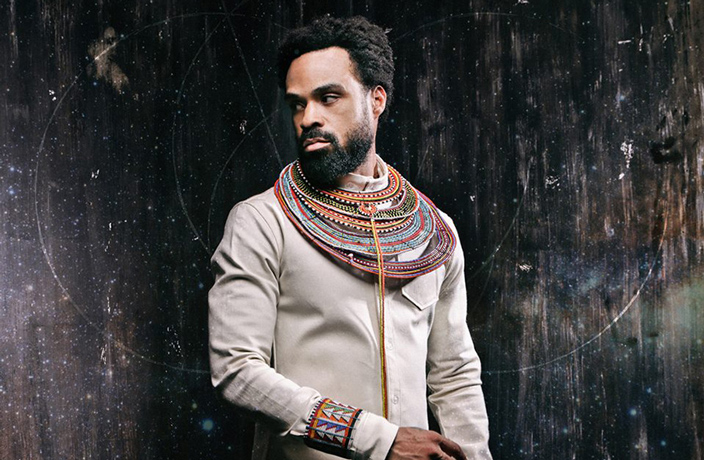 What hasn’t Bilal done? Hailing from Philadelphia, the dynamic neo-soul art- ist has been on the radar since his 2001 debut 1st Born Second and has released several internationally-celebrated solo works as well as collaborate with artists like Jay-Z, Beyonce, Kimbra, and Kendrick Lamar – most notably on the rapper’s revolutionary album To Pimp a Butterfly, which earned Bilal his first Grammy Award.