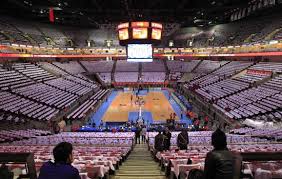 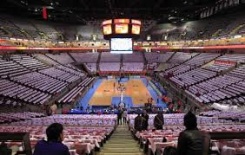 Formerly known as the LeSports Center and Mastercard Center, this sports arena and concert venue was renamed 'Cadillac Arena' in September 2017. The arena, which hosted basketball games during the 2008 Olympics, has a capacity of 18,000 and now serves as one of the city's main venues for concerts, sports events and an array of other major events. It's the capital's biggest entertainment venue.