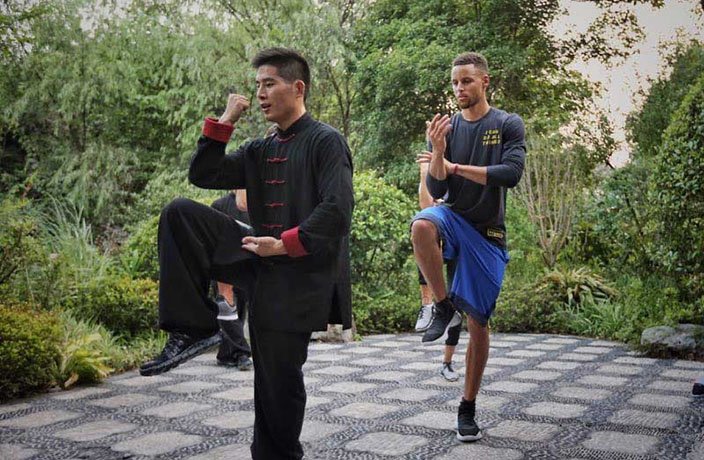 Steph Curry was recently in China as part of his SC30 Asia Tour. The Golden State Warriors star made stops in Beijing, Chengdu and Hangzhou late last month.

On his trip, he held training sessions with young Chinese athletes. Here are some Instagram photos he posted from his sessions in Chengdu: 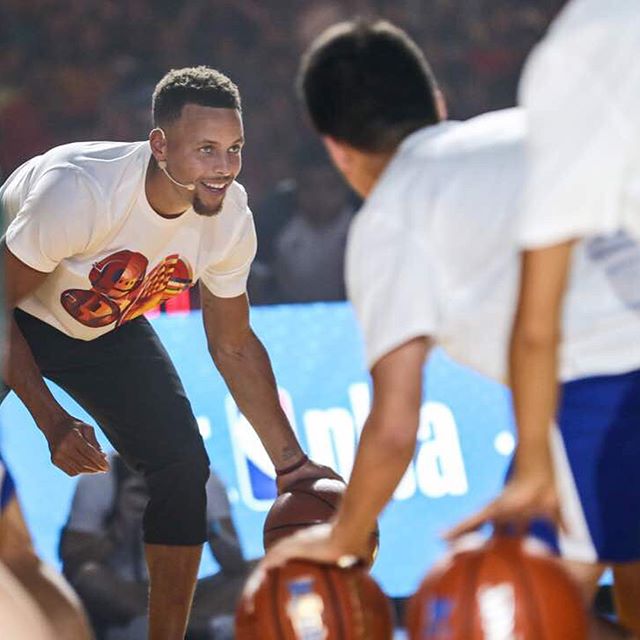 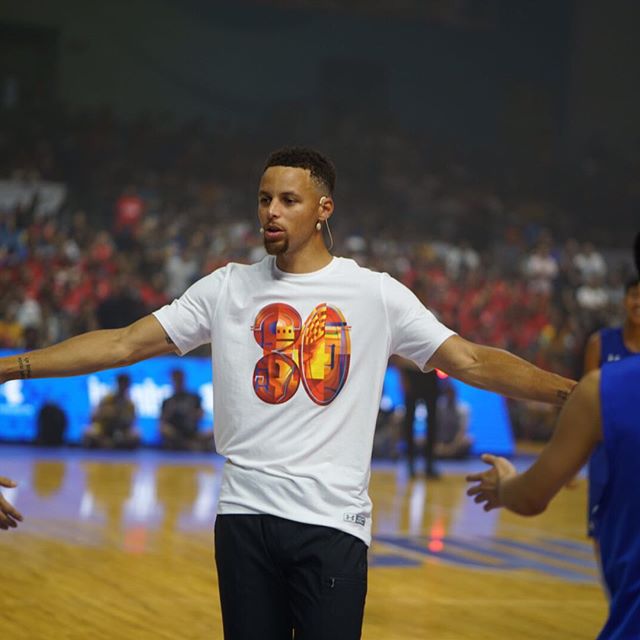 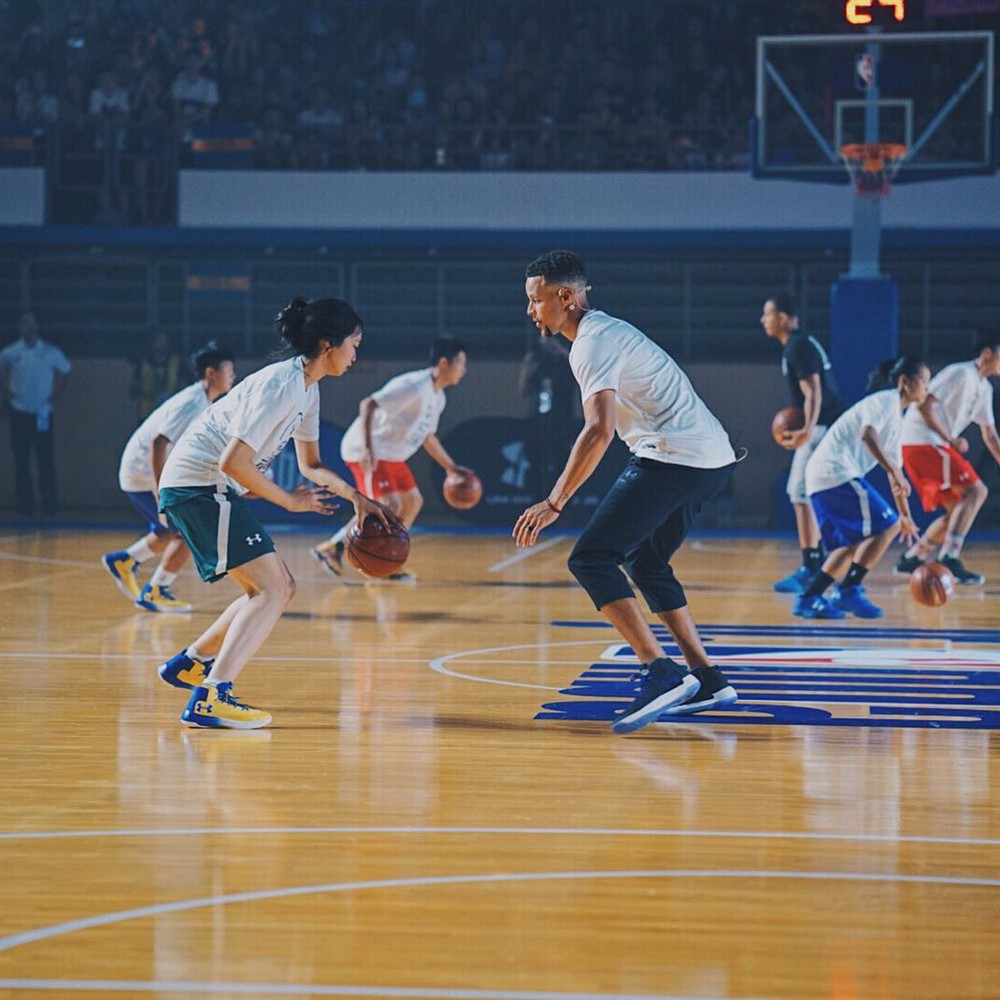 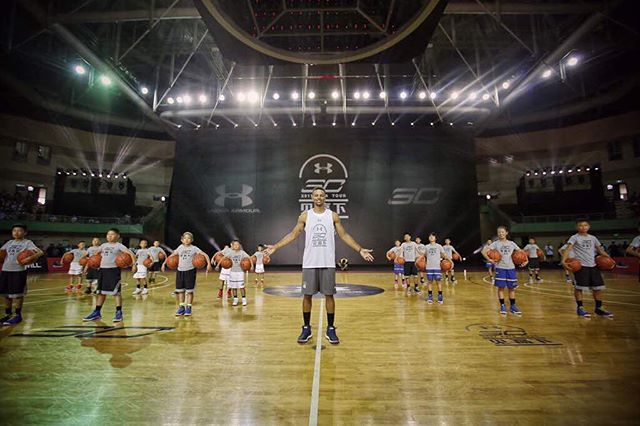 While in Beijing, Curry played table tennis with the Chinese champion Ding Ning, Shanghai Daily reports. He also did push-ups on the glass bottom floor exhibit located on the 37th floor of CGTN's Headquarter building. And in Hangzhou, he practiced tai chi with local experts. 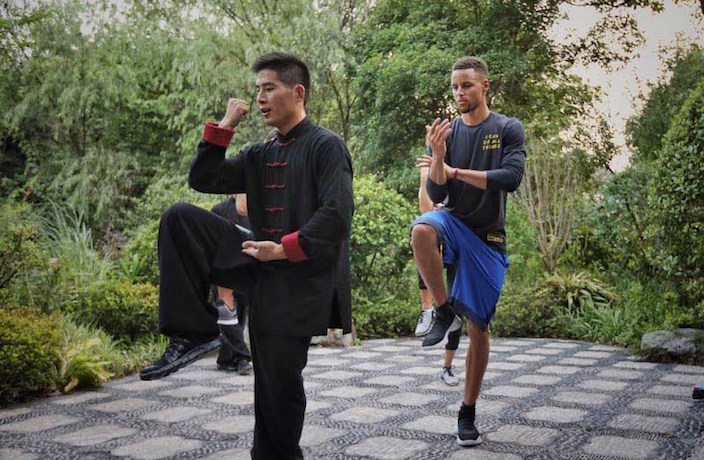 On the business side of things, Curry also attended the opening of Under Armour's flagship store in Hangzhou, where throngs of fans waited for him to unveil his exclusive shoe designed specifically for the China Tour. Curry is no stranger to China. Last year he stopped in Guangzhou, where he shot some hoops and learned how to make traditional dim sum. 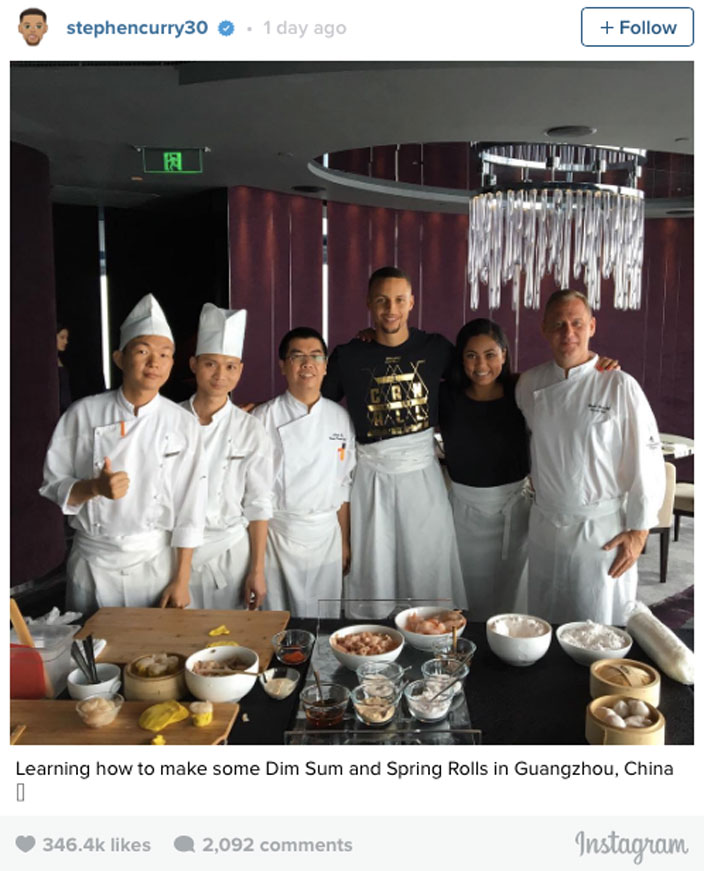 Other sports stars have visited China as part of various promotional tours this summer, including Tom Brady... 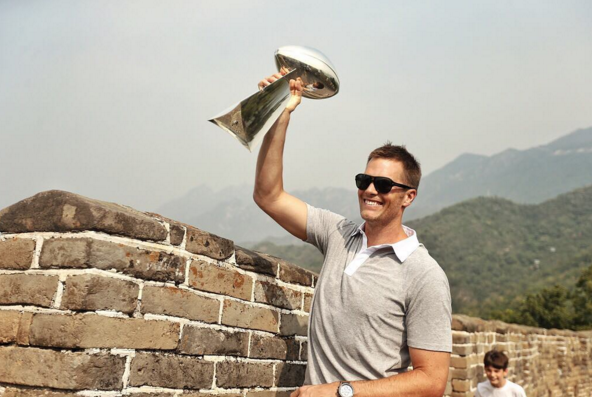 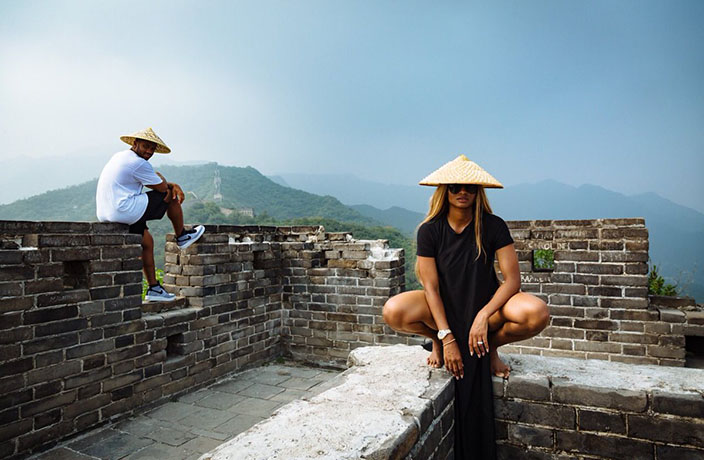 [Images via Shanghai Daily and @stephencurry30]