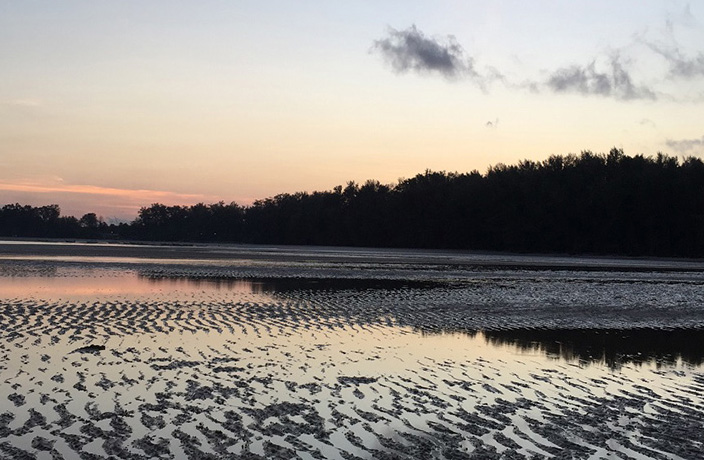 If we’re honest, we’d never considered Phuket for a quick getaway. It has beautiful beaches, relaxed vibes and a tropical climate – so we’d always assumed that it was a long way from Beijing.

Well, Thai Airways wants to prove us – and you – wrong. The carrier’s new direct route, nicknamed the Phuket Express, takes Beijingers to the Thai Island in just over five and a half hours. And the timing of the flights is particularly well-suited to those aiming for a short break: Arriving in Phuket by 10am buys you a whole day, and leaving after 10pm buys you another. 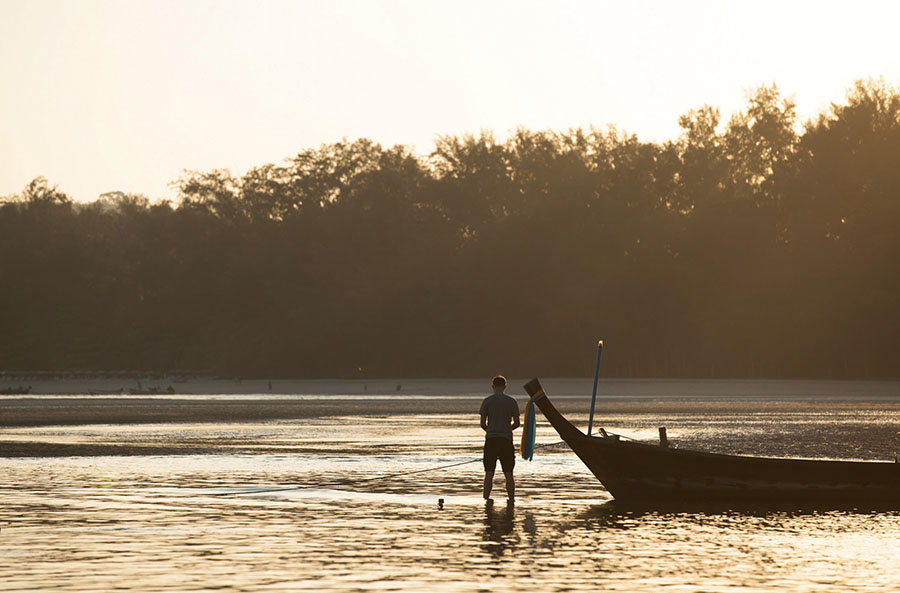 In fact, if you’re really strapped for time, you could even leave Thursday night and be back in the office by Monday morning. So, with Thai Airways inviting us to join the route’s maiden flight, that’s exactly what we do. And you know what? It’s totally possible.

A quick disclaimer: Traveling business class certainly helps. The super-comfortable seats recline into a fully flat beds, meaning that we arrive feeling well-rested – at both ends of the trip.

But even if you fly economy, there are a number of other ways in which Phuket is more convenient than you might have imagined: On-the-spot visas are a breeze and there are a bunch of great hotels on the northwest side of the island, right by the airport. 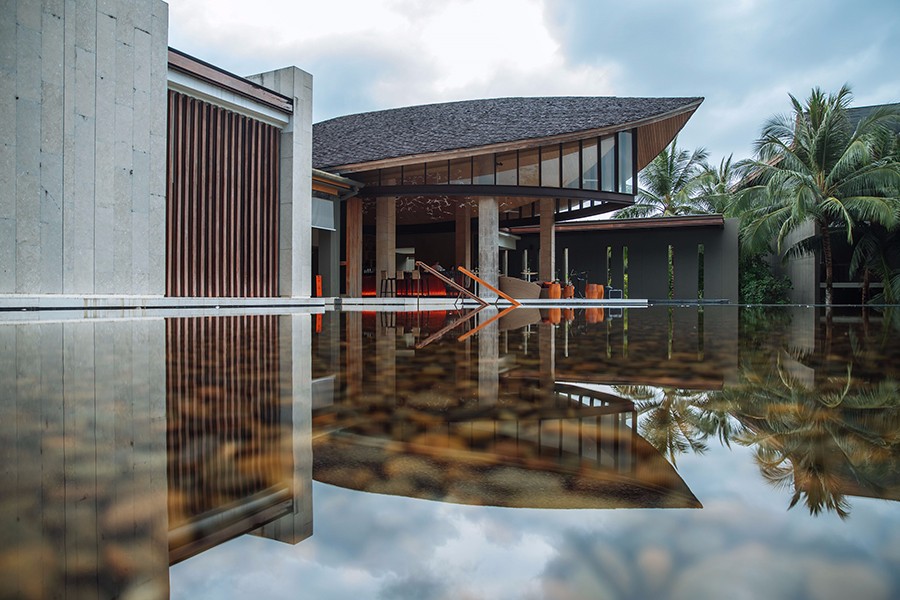 We’re hosted by the excellent Marriott Resort and Spa, which enjoys access to a placid stretch of Nai Yang Beach. (Tip: if your hotel doesn’t have direct access to a beach, you’re probably doing something wrong.) And after a few blissful days eating curry and drinking cocktails on the beach, we’re back – and feeling remarkably fresh – at That’s Beijing towers on Monday morning. Told you so. 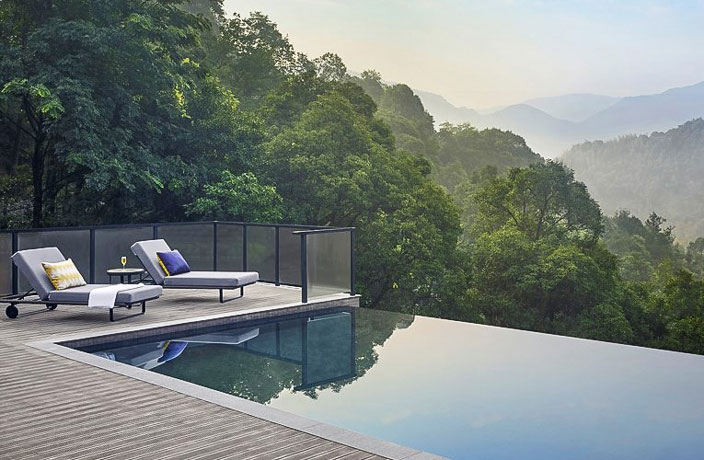 Looking for a travel destination that doesn’t involve a long-distance flight? We’ve got you covered! 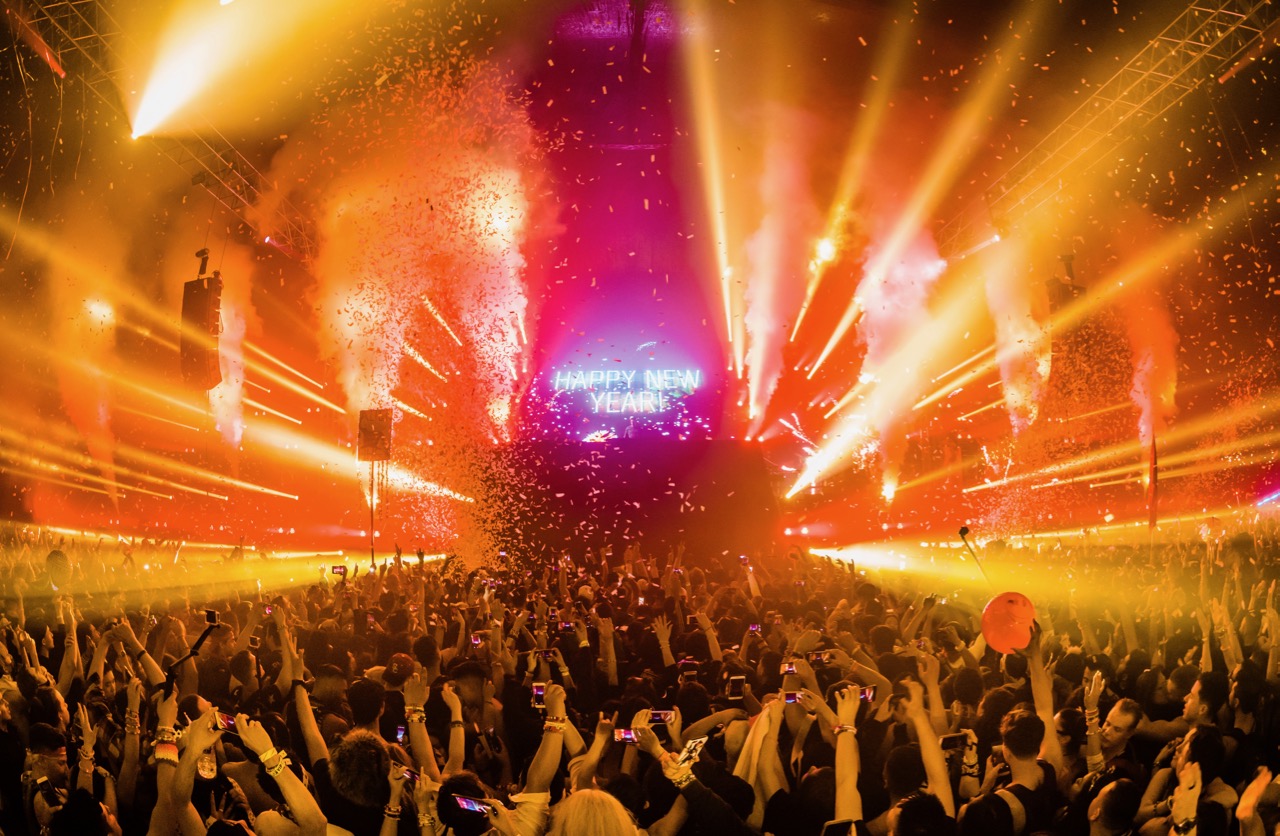 From stunning coastlines in Thailand to Countdown Japan in Tokyo, here are our picks of the best spots to ring in 2018. 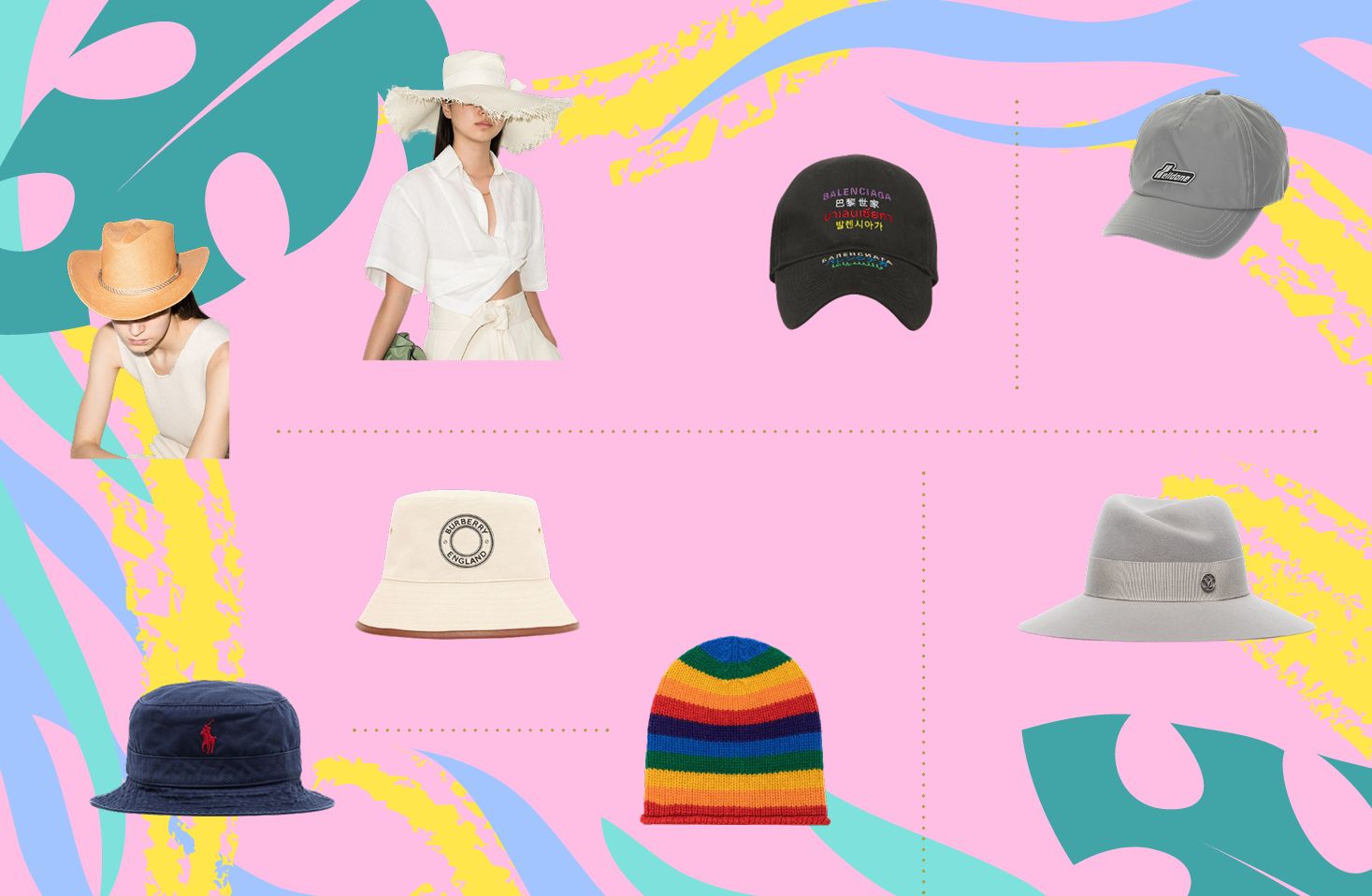 3 Easy Steps to Donating Your Old Clothes Via WeChat

Donate your old clothes without having to leave the house!

Beijing’s most prestigious lifestyle event is back!