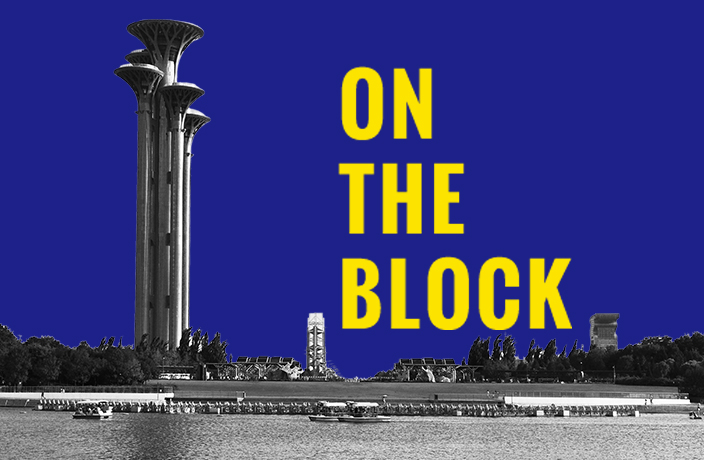 Consisting of five separate steel towers of varying height – the highest reaching 258 meters – the Olympic Park Observation Tower rests on a concrete structure in the Olympic Green beside a wide pedestrian walkway. Architect firm China Architecture Design & Research Group (CAG) won a competition in the mid-2000s for the tower’s design. But controversy ensued when they were accused of plagiarism by Shenzhen architect Ping Caohan during construction, a charge CAG disputed. Finally completed in 2014, the tower functions as an observation platform offering views of the entire Olympic Green, as well as the Forbidden City and other sights.

Standing outside Olympic Park subway, Beijing local Liu tells us: “It’s quite a powerful-looking tower. The design reminds me of the patterns in karst caves [caves formed from the dissolution of limestone, dolomite and gypsum].” Meanwhile, along the pedestrian path we meet Shi as he waits for a friend. “It’s nice to have a tower structure offering views across the city,” he says.

Founder of Shi Shang Architecture, Lea Chen, delivers a blunt assessment: “The tower has a nickname, ‘the gigantic nails,’ given by unforgiving Beijingers. The idea of it representing five Olympic rings when seen from above is hard to follow, since it is impossible to actually see the structure from above.

“It failed to create big headlines or rave reviews. It has neither won locals’ hearts, nor polarized opinions in heated debates,” Chen continues. “In short, it doesn’t stand for anything other than its functional purpose: an observation tower. One may argue that it was a missed opportunity to create more value within an urban context, especially compared to the ‘super-trees’ at Singapore’s ‘Gardens by the Bay,’ which take on more of a functional role in their surrounding environment. But, when compared to other [Olympic] host cities like Rio, Beijing has managed to maintain visitor flow and activity in the Olympic Green.” 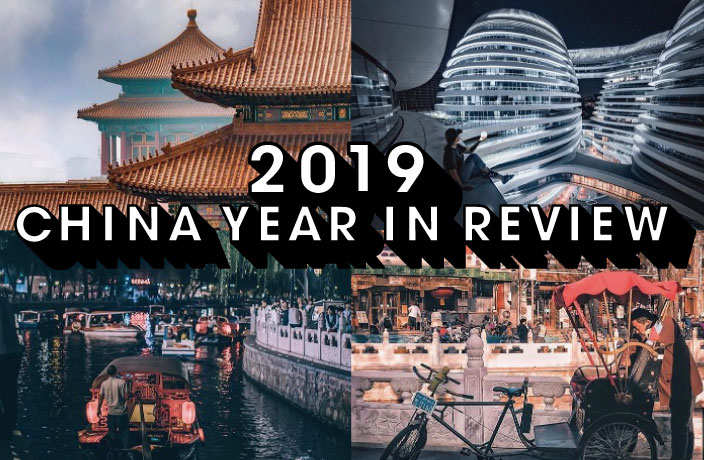 ​Below, in no particular order, we share some of the best photos we featured in 2019.