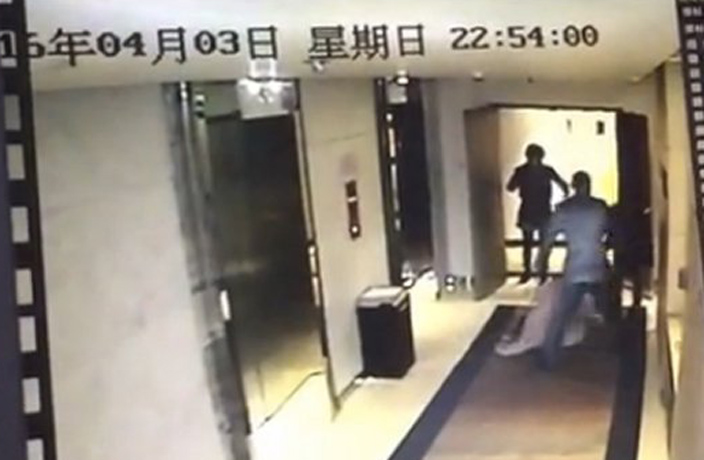 An alarming video showing a woman being violently harassed and nearly kidnapped by a stranger in a high-end Beijing hotel has recently gone viral online. The police’s foot-dragging on the incident has fueled public anger, with female Weibo users expressing their concerns about safety of women, especially when staying in hotels.

Early yesterday, the victim first posted about her narrow escape story on Weibo using the alias @弯弯_2016 (Wanwan_2016). In a long post, she described the incident, which took place at around 10:50 pm on April 3 at Yitel Hotel in Wangjing, which is owned by the Home Inns Hotel Group, the largest budget hotel chain in China. Wanwan also uploaded CCTV footage of the scuffle. In the surveillance video, bystanders and hotel security are shown doing nothing to help the woman until a female guest finally comes over to save her from being abducted.

Wanwan said the incident occured when she was on her way back to her room on the fourth floor. She says that a man approached her asking her room number, and when she refused to tell him, he began dragging her violently through the corridor. When she tried crying out for help, the man strangled her neck and attempted to gag her.

A hotel staffer came over to help after hearing the ruckus, but when he saw what was going on, he just assumed it was a couple’s quarrel. After asking them to quiet down, he walked away without bothering to subdue the attacker. When Wanwan later tried to take out her phone to call the police, the man grabbed it away and pretended to call a friend.

The violent incident dragged on for nearly five minutes, prompting others to come out and see what the commotion was all about. Even as Wanwan tried to cry out that the attacker didn't even know her name, the bystanders all assumed it was a heated argument and walked away. The scuffle finally ended when another woman nearby suspected something was wrong and intervened by grabbing Wanwan by the arm. The assailant fled the scene through the fire escape shortly aftewards. 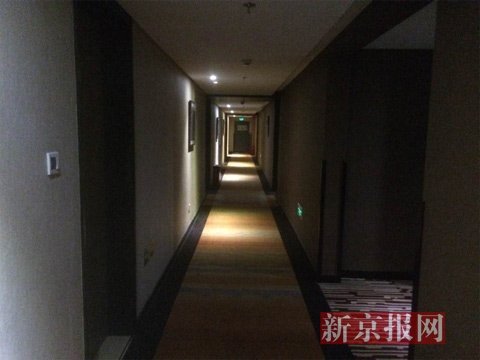 Wanwan said the hotel manager did not appear until two minutes after the suspect ran away. When she later contacted police, she was told the case could not be investigated until Thursday, four days after the attack. After calling several times, an operator at the police station finally told her that the case was not within their jurisdiction. The hotel also refused to issue an apology. Inaction from both parties frustrated Wanwan, so that's when she decided to post about her story on Weibo.

Female netizens took to Weibo to describe similar incidents, according to Sixth Tone:

Weibo user “Abby” recounted how she was woken up by a man trying to swipe a card to get into her room at 3 a.m. one night. Another user, “Misisiwen,” said she once stayed in a Home Inns property in Shanghai and was stalked by a male after she walked out of the elevator...

As Weibo user “Su Yanchen” put it in a post Wednesday morning: “Even if a woman is in a relationship with a man, there should be no tolerance of abuse. It’s ridiculous and hateful to assume that even if two people know each other, such behavior can be tolerated.”

Following the outrage, Chaoyang district police announced their investigation into the case, and earlier today, Home Inns Hotel Group finally made a public pledge to work together with authorities on the incident. 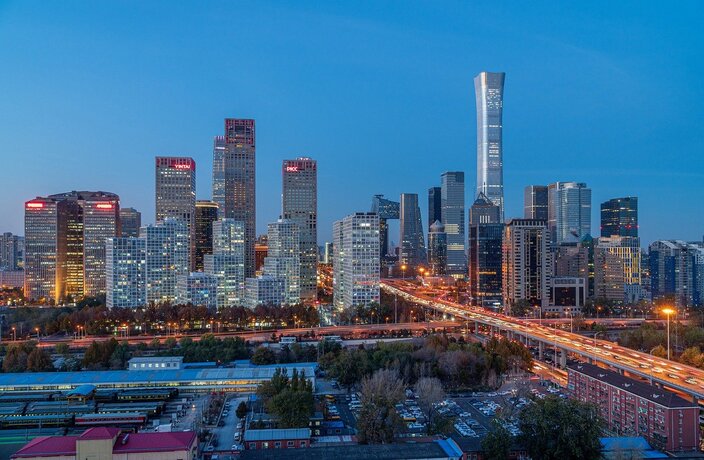