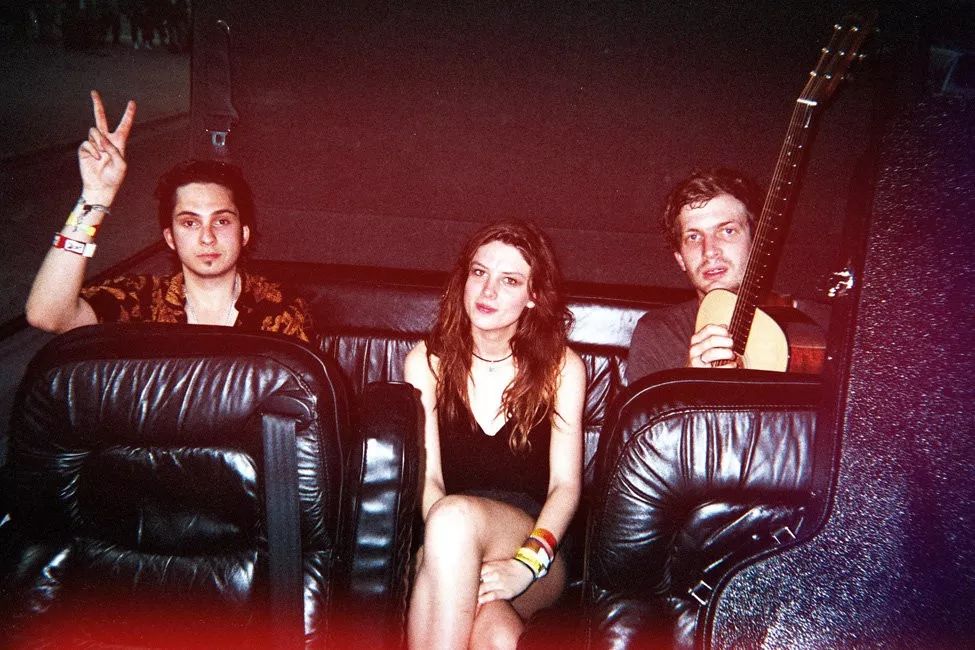 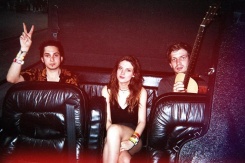 Wolf Alice are a British four-piece alternative rock band from North London, formed initially as a two-person band in 2010
While the group's early material was folk-tinged pop, they became more rock-oriented after the rhythm section joined.Clash described the band as "the lovechild of folk and grunge".[3] The "Fluffy" single saw the band compared to Elastica and Hole, while the single's B-side, "White Leather", saw comparisons to The xx.Kitty Empire, writing in The Observer, described their sound as "an engaging strain of off-kilter indie rock".[4] The band describe their music as "rocky pop".[23] The Daily Telegraph declare Wolf Alice's debut album as 'feral and sophisticated' in review.[24]
The band released its second studio album, Visions of a Life, in September 2017.

9 Things to Do in Beijing This Week