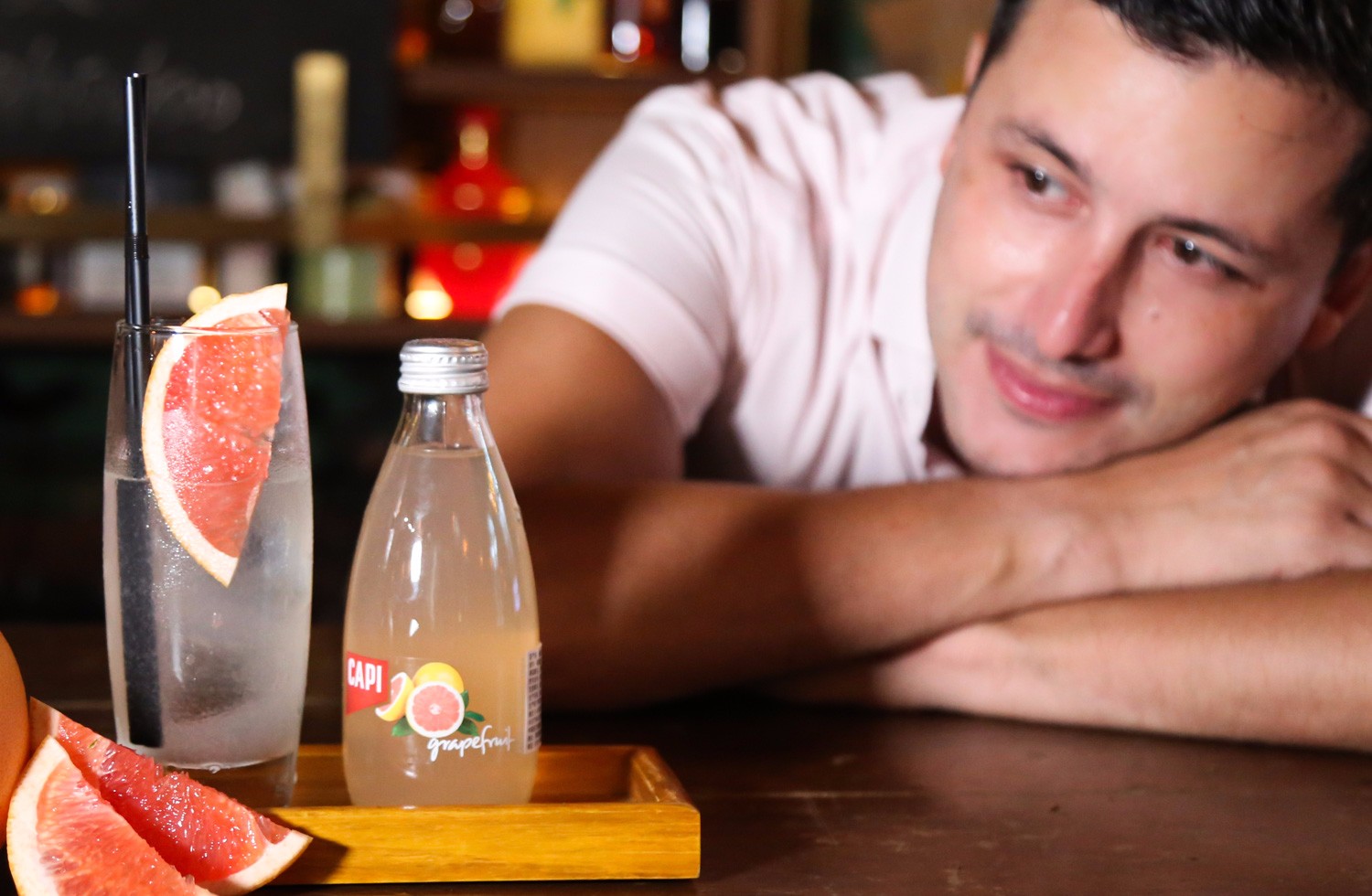 We have a hot and juicy bit of F&B gossip straight from the horse's mouth. Our favorite purveyor of punch and very own cocktail columnist, Logan Brouse, has just divulged that he's just reached an agreement with Brad Turley to take over the chef's Goga space. 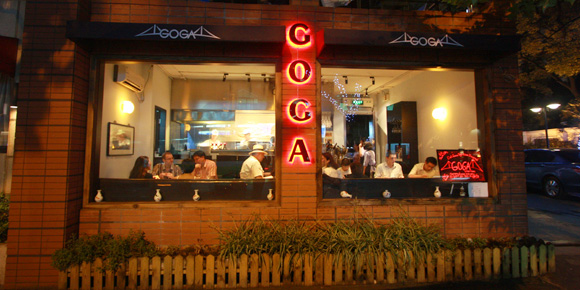 The concept will be called Tacolicious (where the tacos will be delicious, natch) and the bar will be focused on tequila and margaritas. Involved are Brouse (Logan's Punch), Saira Shazad and Thijs Oomens (BYFO Hot Sauce) and Adrian Wall (Joe's Pizza). We are told this will be the newly formed A-Team F&B Group's first project.

Rumors have been swirling about the fate of Goga amongst industry insiders for some time, but it seems the deed is finally done. Fans of Turley's casual California-style cuisine will be happy to hear that sister restaurant, Hai by Goga, will remain in operation on the seventh floor of 1 Yueyang Lu.

The new venue's opening date has yet to be confirmed. Watch this space for more details.

Get ready to speak loudly because Jing'an's favorite punch bar is back and bigger than ever.