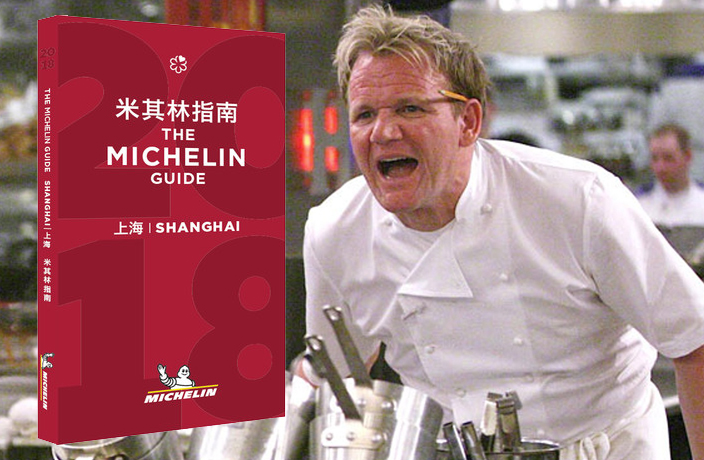 In a somewhat spartan ceremony at the Shanghai Expo, the world's most prestigious restaurant guide laid bare their opinion on the crème de la crème of Shanghai restaurants, with 30 receiving stars and a further 27 bestowed with 'Bib Gourmand' awards. 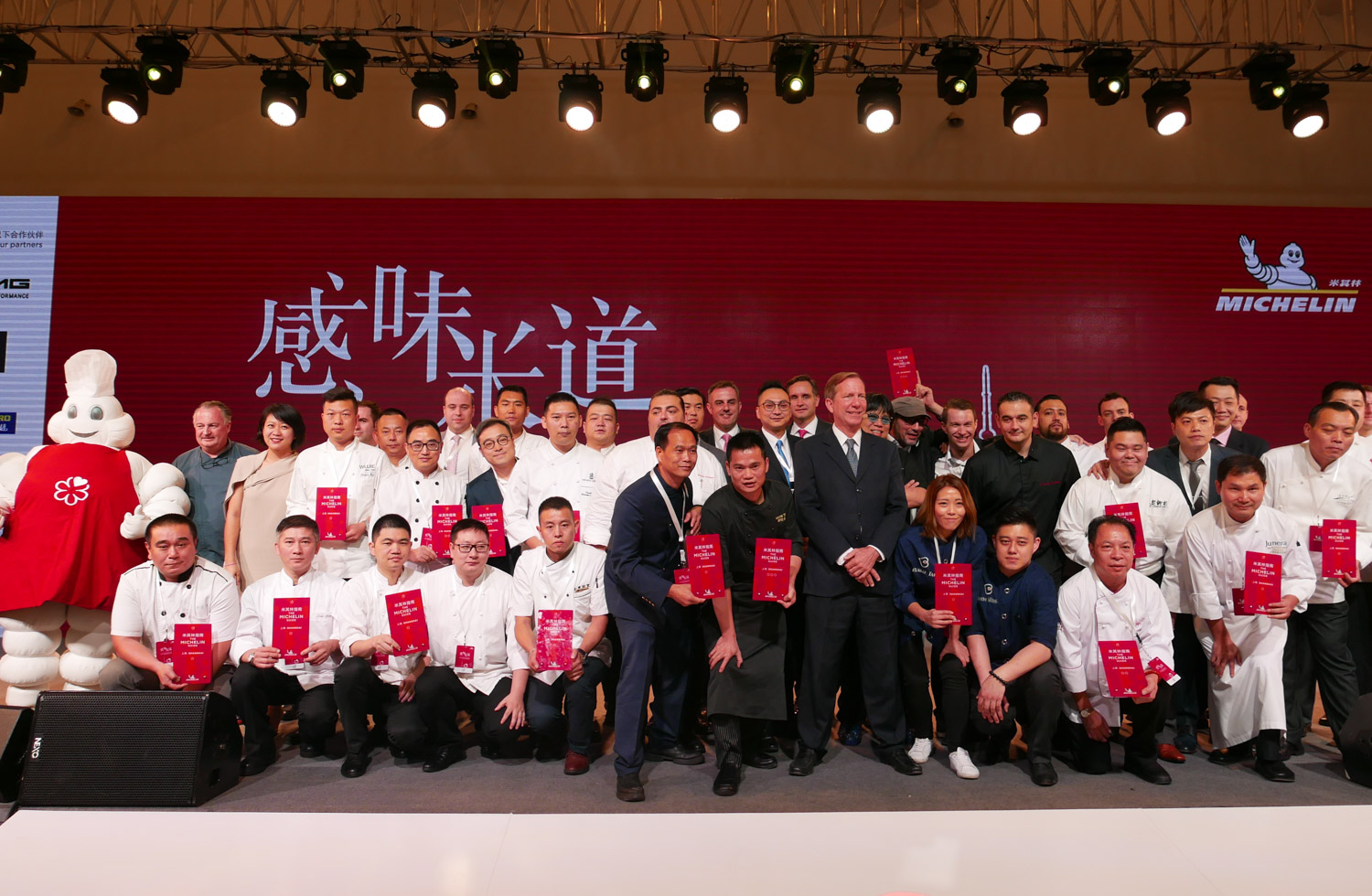 Just like last year, we've invited five chefs and F&B professionals to have their say on dining's little red book – under the condition of strict anonymity, of course.

The opinions expressed below are held by individuals and do not represent That's Shanghai.

1. "You can tell who's been schmoozing with the 'right' people"

Another year, another list. They've obviously not taken any of last year's outrage to heart because most everything we bitched about has stayed the same. The majority of winners are again mall and hotel restaurants. They're still rewarding the same slightly above average chains from Hong Kong, they still don't understand Shanghainese cuisine and are still snubbing the Japanese. Even from the Bib Gourmand list, you can tell who's been schmoozing with the 'right' people. Less politics and guanxi, more food please.

2. "Not much change this year"

Not much change this year, though I did expect Ultraviolet to gain three stars. But Madam Goose getting one star again??? Strange – I think they need to explore other styles of Chinese cuisine.

3. "This year, I'd give the Michelin Guide's picks one star"

But I think the most upsetting part is how little effort they put into the awards ceremony. I've seen more effort put into baby diaper launches...

4. "I believe there should be a greater representation of the best Shanghainese cuisine"

I am shocked that Michelin did not make more changes to the list after the well-deserved criticism from knowledgeable people last year. It’s nearly a Xerox copy of last year. I believe there should be a greater representation of the best Shanghainese cuisine.

Several of the restaurants on the list are not Michelin star level. The only positives are the elevation of Ultraviolet to its rightful three star status and the inclusion of Jean Georges and WUJIE. With the sophistication of the food community here in Shanghai, why isn’t Michelin using local inspectors who deeply understand and appreciate the native food scene?

5. And lastly, a not-so-anonymous statement from Fabien Verdier, Managing Director of Unïco, The Chop Chop Club and opening director/former host at Ultraviolet

I remember my first dinner at Jade on 36 in 2007, when I met Paul for the first time. It changed my life, and my perception of haute cuisine – I didn't know it could be so creative, daring, playful and delicious at the same time. The first night opening at Ultraviolet with 'Table 0' will remain the greatest moment of my career; a moment of grace, perfection and humanity shared with an exceptional team.

Ultraviolet is the dream of one man who always empowered everyone around him toward excellence. Three Michelin stars is the greatest award that a chef, restaurant and team can reach in our profession, and I would like to thank the Michelin Guide for giving recognition to absolute uniqueness, dedication, excellence and creativity.

There you have it ladies and gentlemen. Not quite the fire and brimstone response we had last year, but still a fair amount of saltiness towards the Michelin Guide. At this rate we reckon they'll be nailing it by 2027.