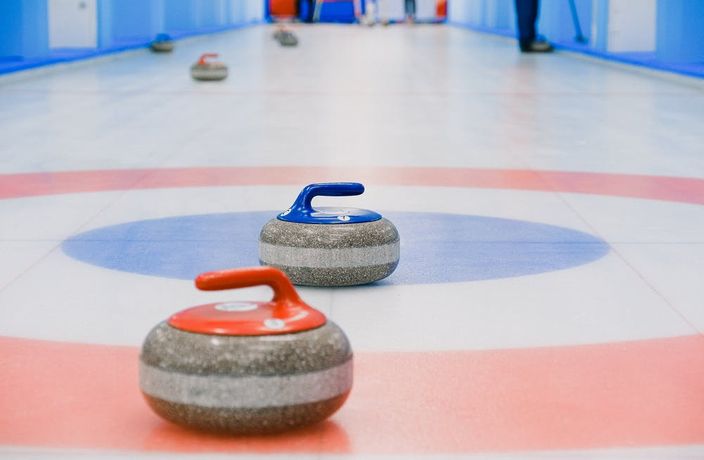 Stones, brooms, a ‘slider’ and a ‘gripper shoe’ are all the ingredients needed for curling. While it may not have the adrenalin-filled action of other ice and snow events, that certainly doesn’t mean it’s not without excitement.

A team sport played on ice, competitors take it in turns to slide stones made of granite towards a target known as a House. One of the team members pitches the granite stone while the others sweep the ice depending on how far they want the stone to travel.

The three curling events include men’s, women’s and mixed competitions.

Pyeongchang 2018 saw gold for Canada in the mixed doubles and gold for Sweden in the women's competition. This is perhaps not surprising given that the two nations have the most successful history in the sport. Both teams are among favorites to defend their titles.

The Swedish women’s team is led by one of the stars of the 2022 Winter Olympics; Anna Hasselborg became the first curler in history to simultaneously hold the European Curling Championship, World Mixed Doubles Curling Championship and Olympic titles.

Similarly in the men’s competition, the Swedish team are tipped as medal contenders. However, the United States will likely put up a good fight as reigning Olympic champions.

In all three events, Republic of Korea, Japan and Switzerland are all good contenders.

China will compete in all three curling events. China’s best record in the sport at the Olympics was a bronze medal won by the women’s team in Vancouver in 2010.

Pyeongchang 2018 was somewhat disappointing, with the men’s team failing to qualify and the mixed doubles and women’s teams coming home without a medal.

Perhaps being on home soil will give them a change of fortunes in 2022.