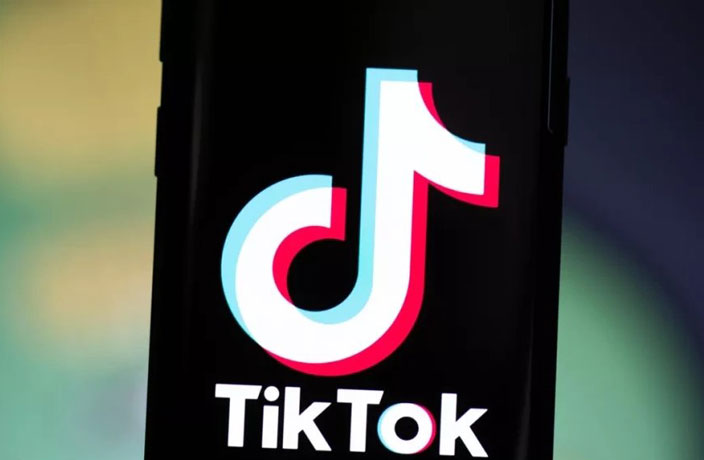 US President Donald Trump announced on Monday that Chinese-owned short video app TikTok will have until September 15 to sell its US operations to an American company, or else it would be banned in the US.

Foreshadowed by overwhelming speculation, Microsoft stated on Monday that the company is in discussions to buy TikTok’s operations in the US from its Beijing-based owner ByteDance.

It’s been a rough going for the popular social media app, as of late. Despite gaining popularity all around the world and attracting over two billion users thus far, the app is suffering from heightening scrutiny from multiple governments. After India banned TikTok last month, the US could possibly follow suit allegedly due to concerns over user privacy and content censorship.

According to ABC News, since TikTok entered the US market in 2018, it has gained 65-80 million monthly active users. Over the past year, it has been downloaded 175 million times.

TikTok’s popularity spiked during the coronavirus pandemic, as younger generations stuck at home used the app for creative expression.

Bill Gates, cofounder of Microsoft, has responded to concerns over data exploitation, saying that Microsoft will protect US user data collected by TikTok, using its extensive investments in the Chinese market as leverage.

Chinese netizens have voiced varying reactions to the latest event. Some express that they haven’t used the Chinese version of the app, called Douyin, even during quarantine. These netizens think that the app is too noisy and time-consuming.

Many other netizens have suspected that the US government would not simply stop after eliminating ByteDance from its market. One netizen pessimistically noted : “TikTok is only an appetizer for the US. Chinese apps will not be able to survive this immense suppression without making significant compromises.”

Upset netizens also continue to accuse Trump of being a ‘bandit’ towards China and Chinese corporations, pointing directly at the hypocrisy of the ‘free market.’

Although Microsoft is currently negotiating a buyout, several other US companies have also contacted the White House to express their interest in buying TikTok. Among these are Apple, Google and Facebook. Trump has also commented saying that some money from the deal should go to the US Treasury, further complicating matters on an already unprecedented deal. Only time will tell where TikTok ends up in this race.