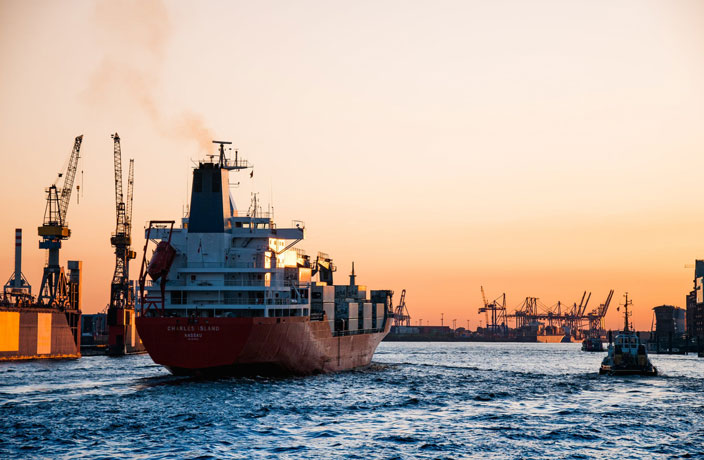 More US companies are moving their production outside of the Middle Kingdom as a trade agreement between the US and China appears far off.

According to the Wall Street Journal, a wide range of US-based manufacturing companies have already begun producing goods in other countries to avoid paying up to 25% in tariffs.

In a report on Sunday by WSJ’s Austen Hufford and Bob Tita, several US companies are planning to shift their production from China to places like Vietnam and India while others have already committed to setting up new facilities and shipping arrangements. Shawn Nelson, chief executive of furniture-maker Lovesac. Co, said he plans to have no production in the PRC by the end of 2020, noting an aggressive move to Vietnam to continue producing furniture.

Other companies looking for a change of scenery include Yeti Holdings Inc., a Texas-based cooler and drinkware company, and Crocs Inc., a shoe manufacturing company well known for their foam clog shoes.

But while companies plan for a China exodus, it’s unlikely they’ll bring their production back to the US. Trump’s expectations were to see more domestic manufacturing as a result of this trade war; however, companies have been more inclined to set up production in other Asian countries where the costs are lower, such as Vietnam, India and Malaysia.

After President Trump and President Xi agreed to not increase tariffs while meeting at the G20 summit, Trump tweeted: “The quality of the transaction is far more important to me than speed. I am in no hurry, but things look very good.”

Over the first half of the year, China’s exports to the US fell by 8.1% while imports dropped by nearly 30%. South China Morning Post cited a declining domestic demand for the sharp decrease in imports.