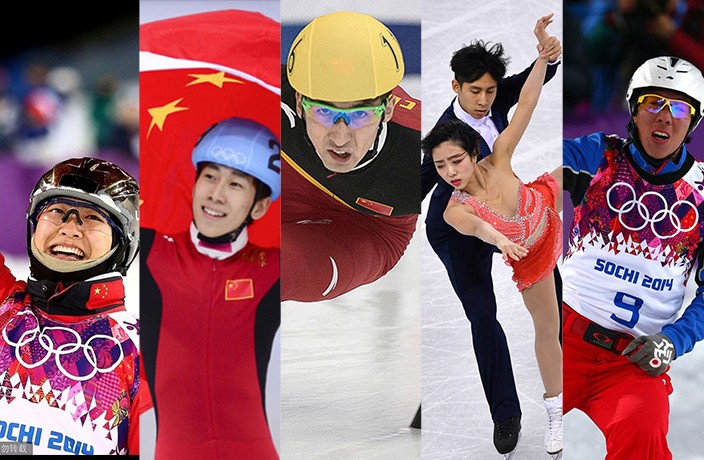 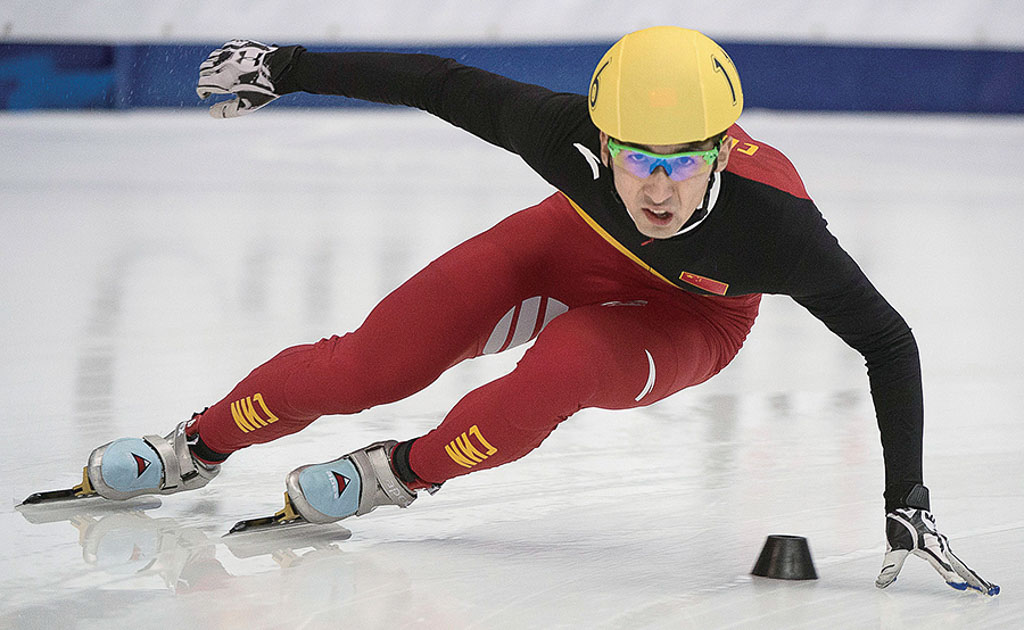 Having earned a silver (Men’s 500 meters) and a bronze medal (5000-meter relay) at his Winter Olympics debut in 2014, this 23-year-old speed skater from Heilongjiang just claimed victory at the ISU Short Track Speed Skating World Cup. Will his winning streak lead him to his first-ever Olympic gold? 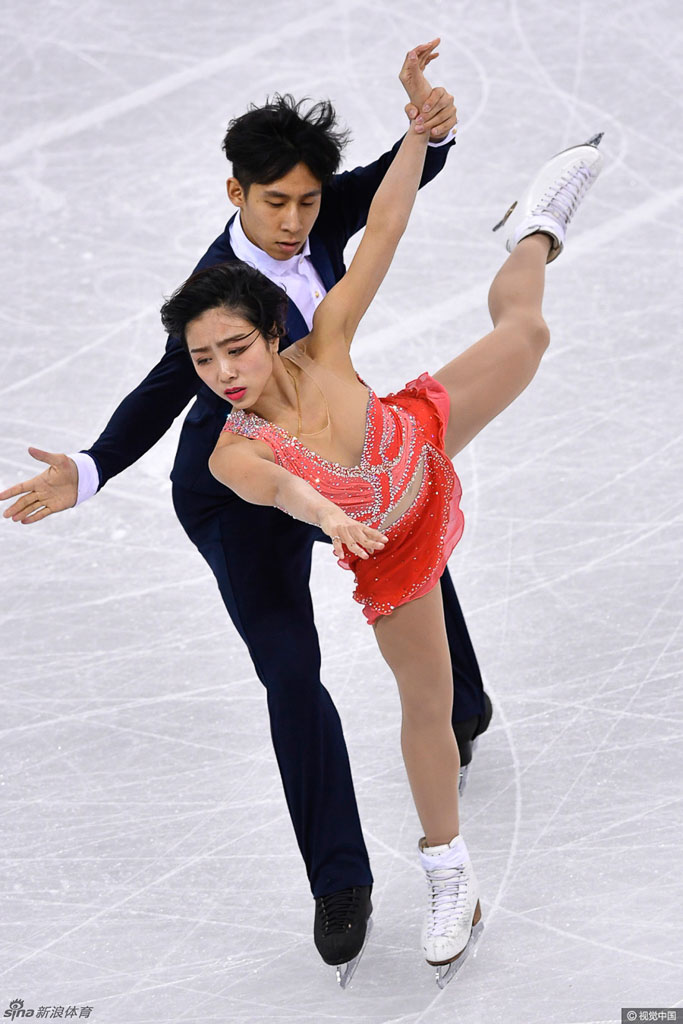 While this is the duo’s first time representing China in the Winter Olympics, Sui and Han have been collecting accolades for years, including a gold medal at the World Championships in 2017. 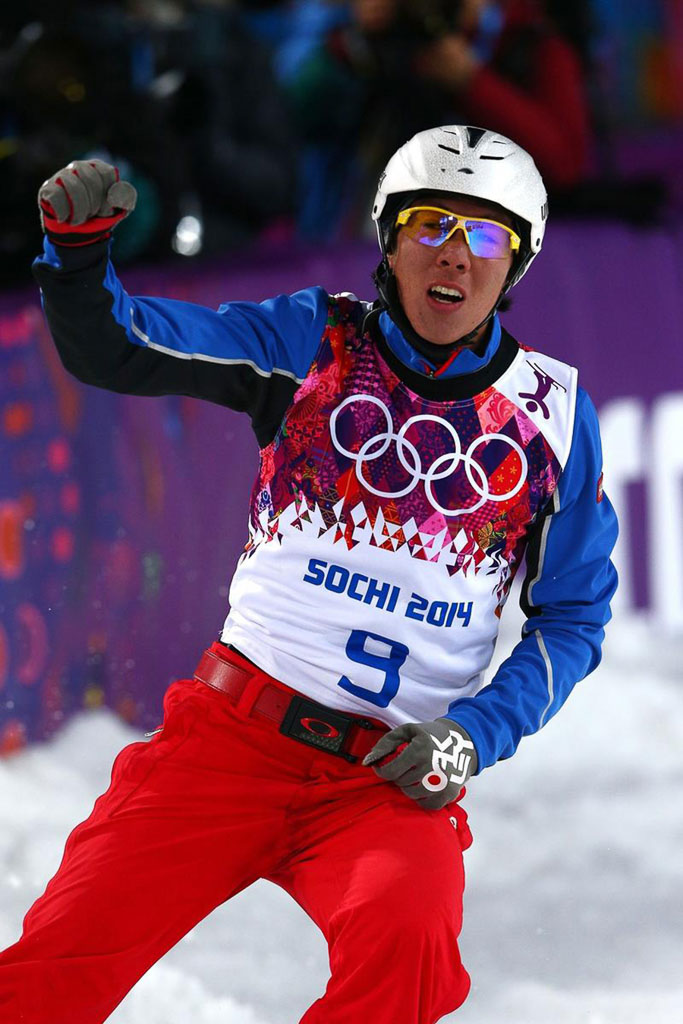 China may be a snow sports underdog, but this Liaoning native’s victory in the Freestyle Ski Aerial World Cup last December is giving Chinese sports fans hope. Pyeongchang will likely to be Jia’s final Winter Olympics – will the 26-year-old be able to add a gold medal to his name before retirement? 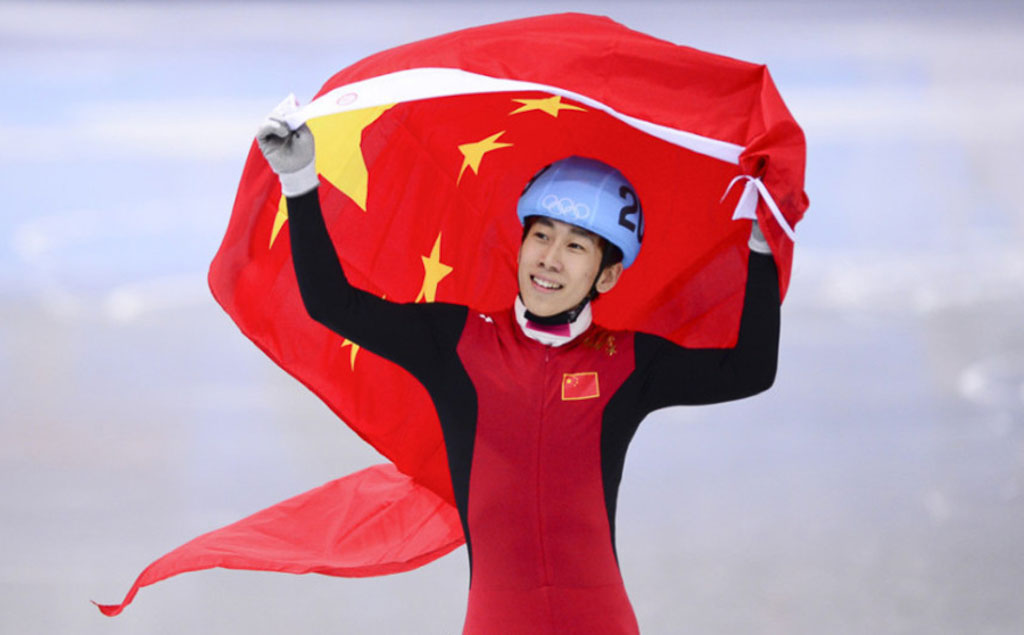 Han was just 17 when he picked up his first silver (Men’s 1500 meters) and bronze (Men’s 5000-meter relay) medals in Sochi. Four years later, and with more international trophies under his belt, many hope that Han will earn his first Olympic gold in Pyeongchang. 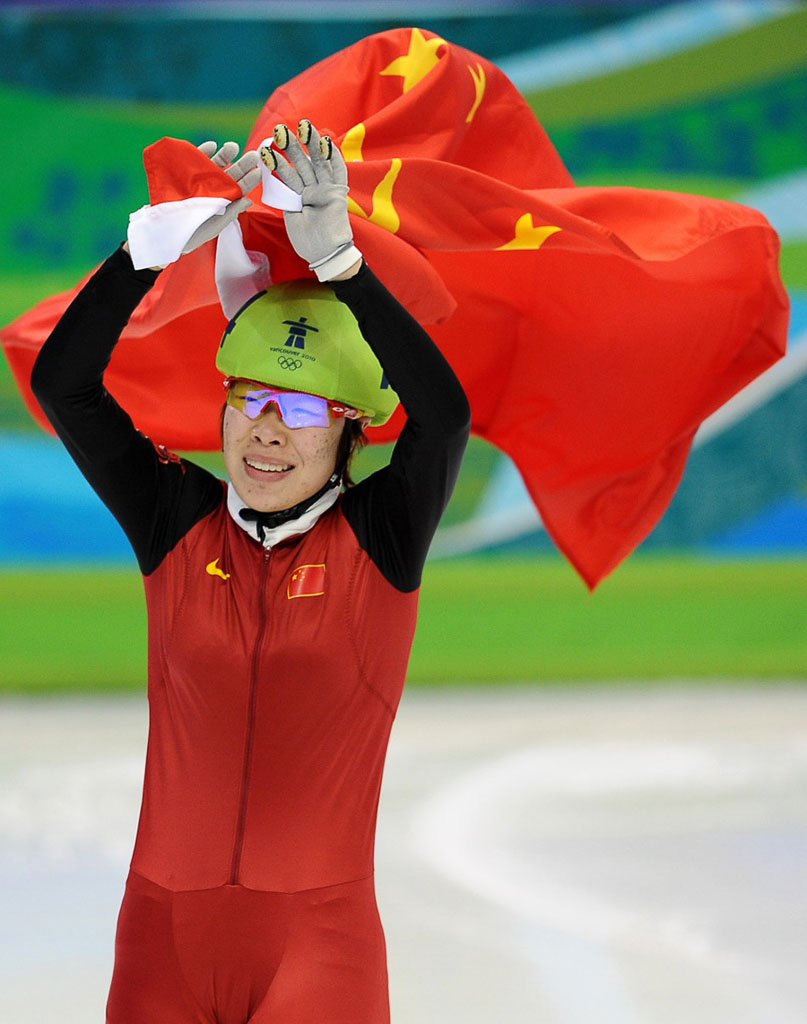 At just 26 years old, the Changchun-born speed skater has won Olympic gold three times, finishing first in the Women’s 1500-meter race during both the 2010 and 2014 Winter Games. The pressure is on for Zhou to defend her title this month. 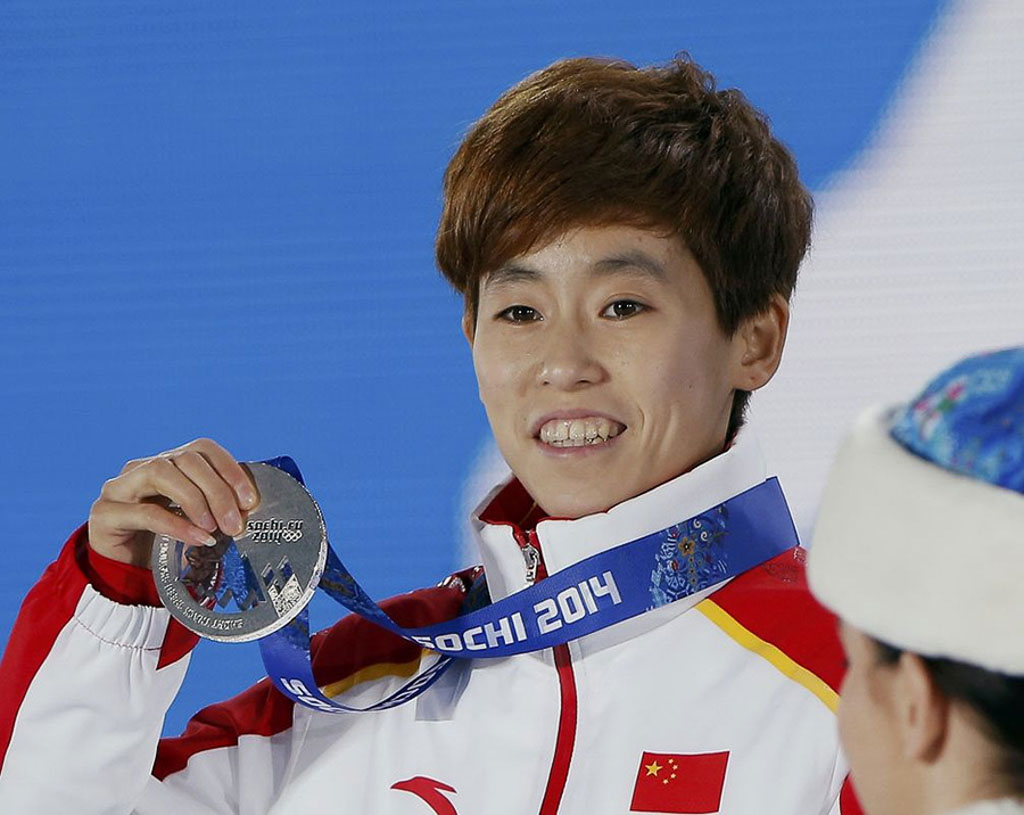 Originally a favorite, Fan fell down during the 500-meter race in Sochi and failed to claim any medal in the event – though she ended up taking home silver in the 1000-meter just days later. Will Fan finally be able to pick herself up and dust herself off? 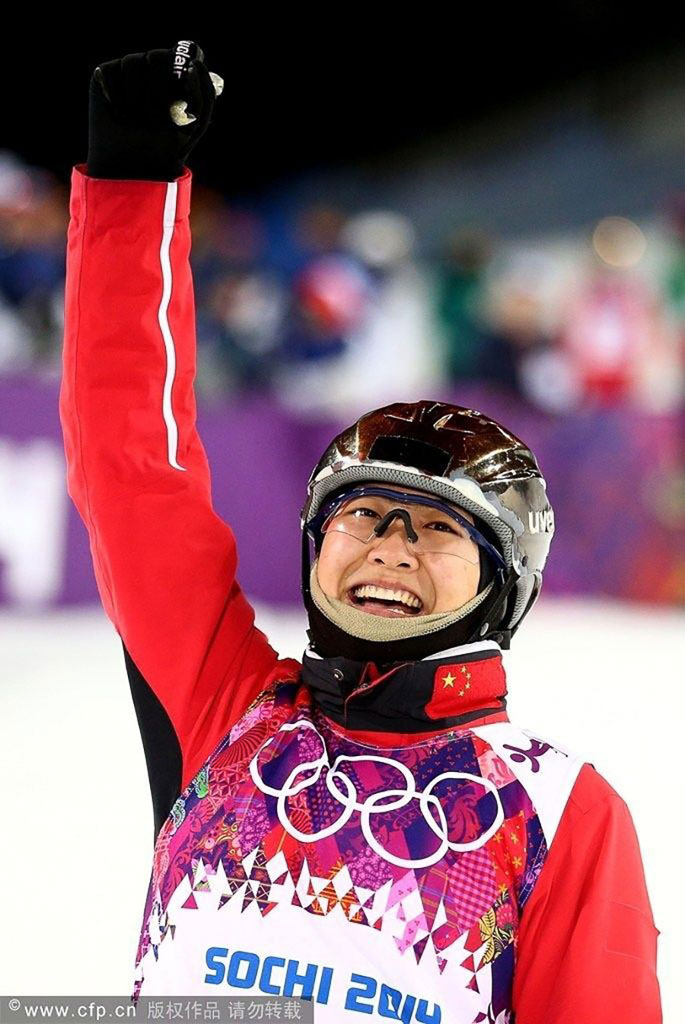 Having just won gold in the FIS Freestyle International Ski World Cup last month, the 2014 silver medalist arrives in Pyeongchang with great momentum. Xu will be competing on the first day of the Year of the Dog, which also happens to be her father’s birthday. In a recent interview, the 27-year-old skier has expressed her hope to bring home gold as a gift for Papa Xu.