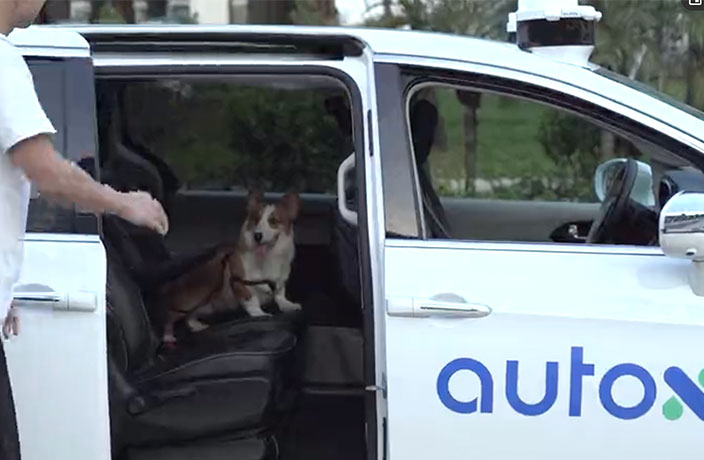 While robotaxis are not a new phenomenon, AutoX has taken the concept to a new level.

Twenty-five vehicles have been under testing for the past year in the city, while five additional vehicles have been tested around the world. Five months ago, AutoX was the third company to land a permit in California to test its driverless vehicles.

Driving in China, as you may know has its own set of difficulties. There are delivery drivers weaving in and out of traffic, jaywalkers, pets and, of course, other unpredictable cars on the road.

In response, AutoX has developed its fifth generation sensing system which “fuses an array of ultra high-resolution cameras – designed in-house by AutoX – with two LiDAR sensors placed on both sides of the vehicles as well as advanced 4D RADAR sensors.

It also has multiple blind spot sensing suites on all sides of the vehicle, in order to create multi-sensor fusion surround vision that can detect even small objects in blind spots.”

See any familiar Shenzhen spots in the video below? (VPN off):

An AutoX representative told TechCrunch that Shenzhen is making a lot of rapid progress on legislation for self-driving cars.

Additionally, the government is not limiting where AutoX can operate.

While this service isn’t currently available to the public, you can catch an AutoX robotaxi in Shanghai via various ride hailing apps like Amap or Gaode. AutoX CEO Xiao Jianxiong hopes that the program can open up to regular passengers in the next two or three years. In June, COO Jewel Li told That’s that she expects most cars to be self-driving by the end of the century. 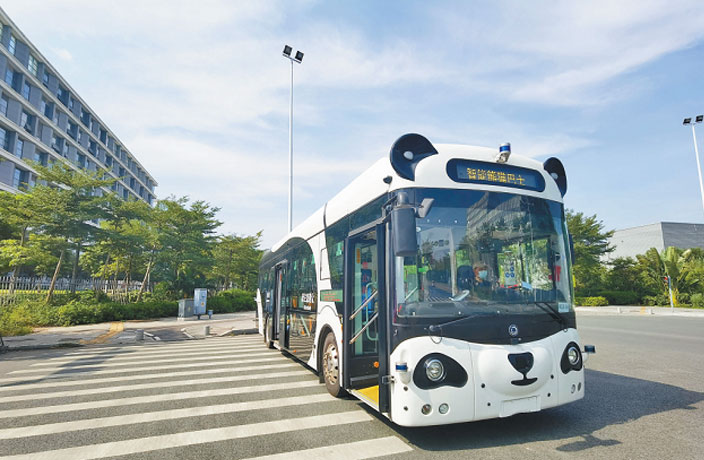 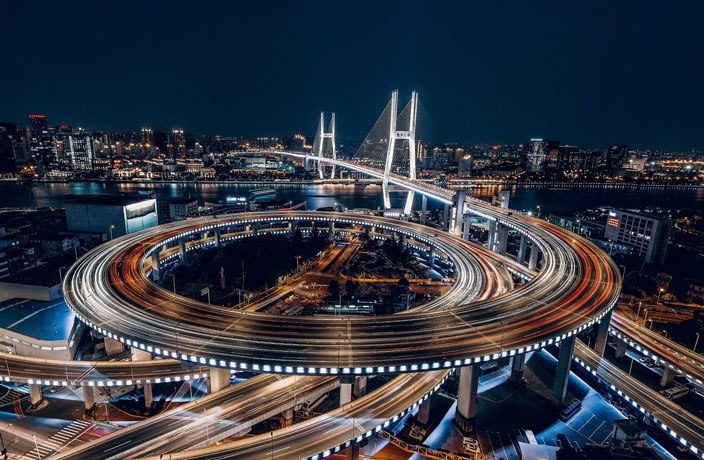