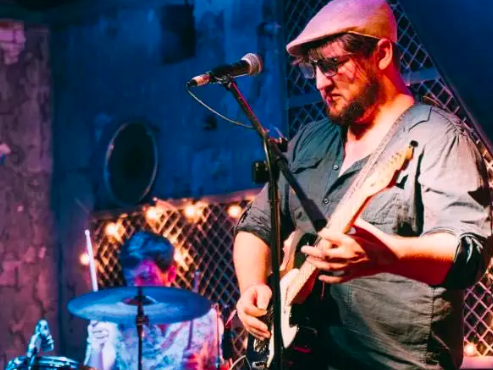 Catch Lips McKenzie at Brown Sugar Jar in Shangbu on Friday evening, where they will share the stage with Shumking Mansion, a dance rock and synth pop act from Hong Kong. 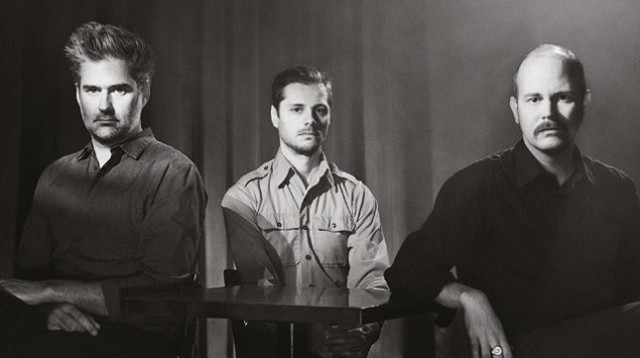 Canadian music group Timber Timbre will perform in Shenzhen as part of their China tour. Frontman Taylor Kirk has a powerful, arresting-veering-on-creepy presence on stage, with theatrical gestures counterbalanced with restrained, deep and smooth vocals to create their signature raggedy, swampy blues sound that seems to ascend from an alternate universe. The band, which has been labeled everything from “southern gothic” to “psychedelic freak folk,” has been together for almost 20 years, growing a relatively underground, but loyal and increasingly international following over the years, while also picking up a slew of prestigious independent awards. 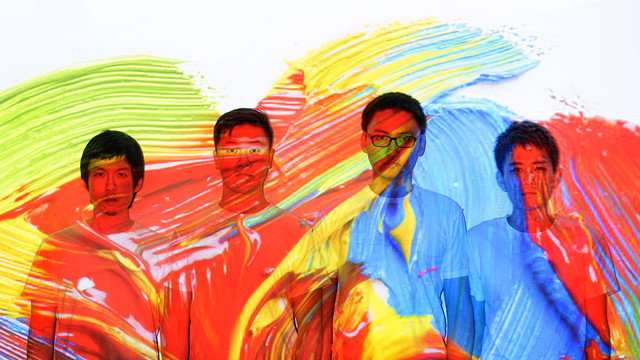 Come on down to Hou Live next Tuesday to be captivated by the impressionable tunes of Indie rock band SilentSpeech. With their first EP City Bird in tow, the Beijing-based band hit the road for their first-ever tour, stretching across seven music-happy cities. After completing the first leg of their tour in Shanghai, Hangzhou, and at a highly praised appearance at Midi Festival, the band are coming down south this weekend with shows in Nanjing, Wuhan, Guangzhou and Shenzhen. For those who love indie rock and ’90s alternative rock, this show will be hard to miss!