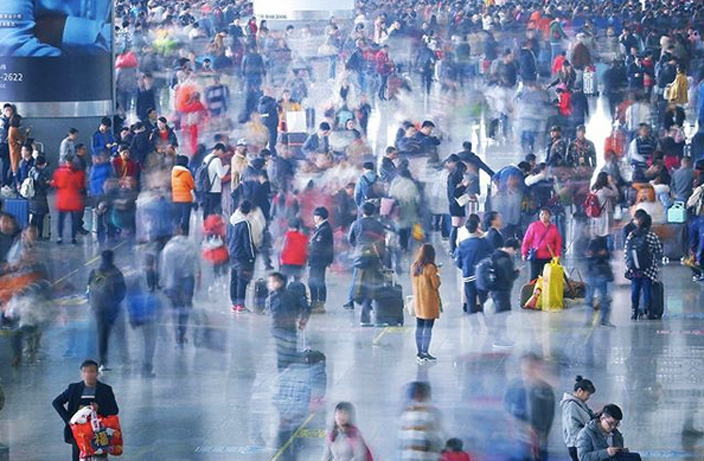 It’s already begun. The 2019 Chinese New Year Rush, commonly referred to as chunyun in Chinese, is well underway as people from all over China abandon their adopted homes to return to their hometowns to celebrate Spring Festival with their families. 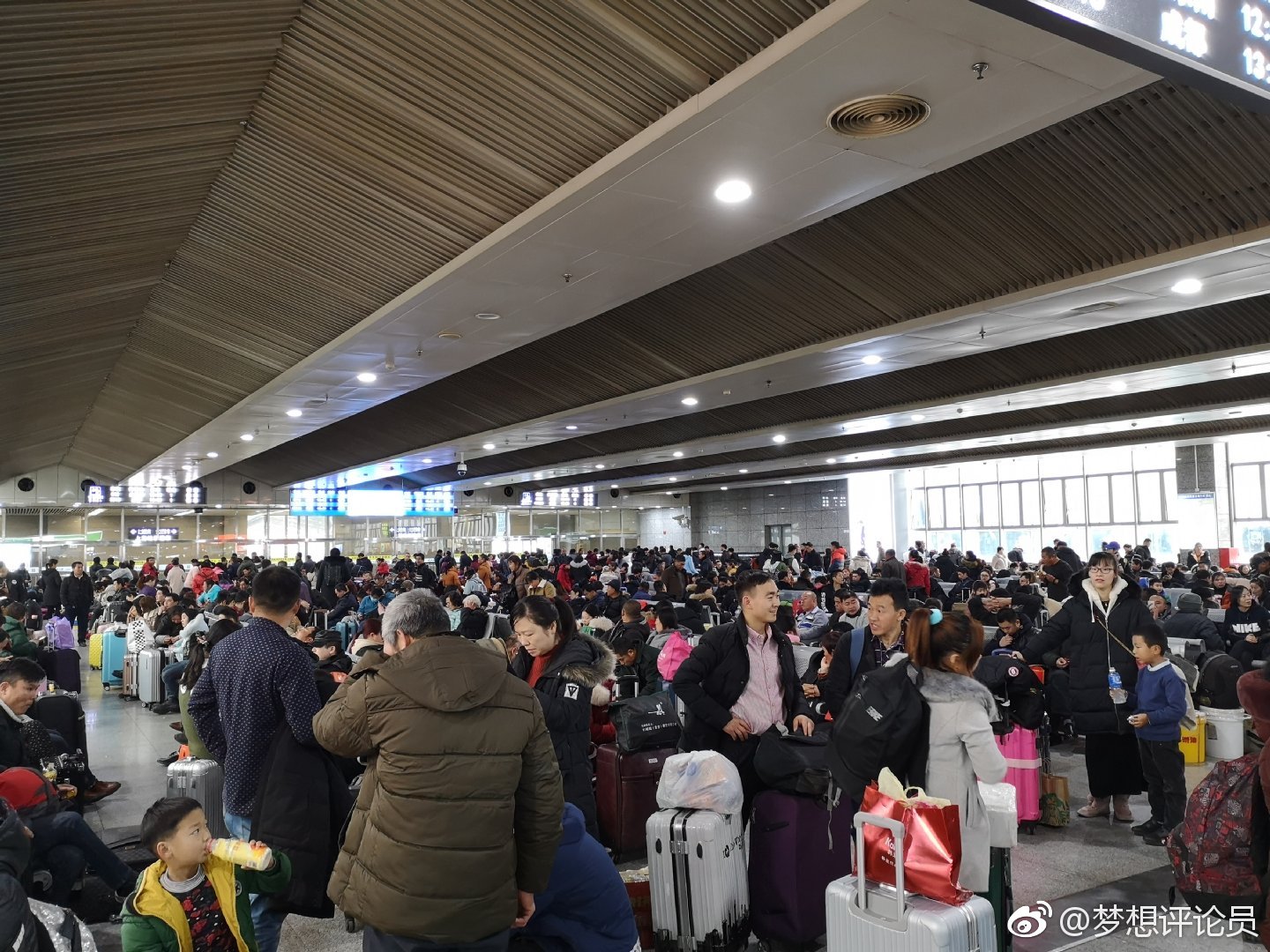 A Weibo user posted this photo while waiting for his train for a business trip to Nanjing. Image via @梦想评论员/Weibo We’d like to think everyone is sitting in this image, but unfortunately, we know better than that. Image via @visithunchun/Instagram 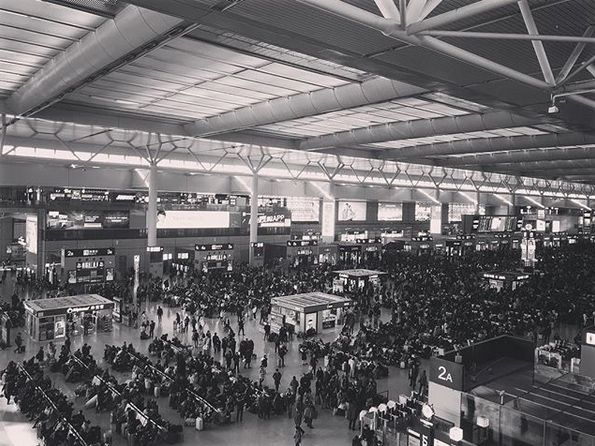 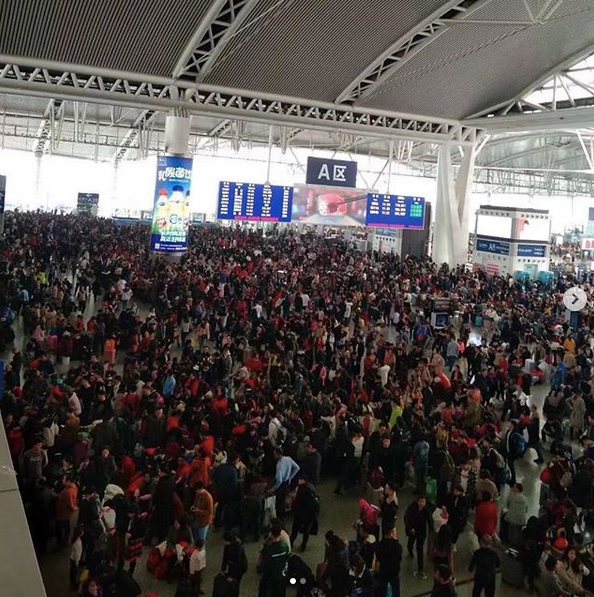 Everybody and their mother are ready to leave Guangzhou from the south railway station. Image via @chickwan_jzj/Instagram 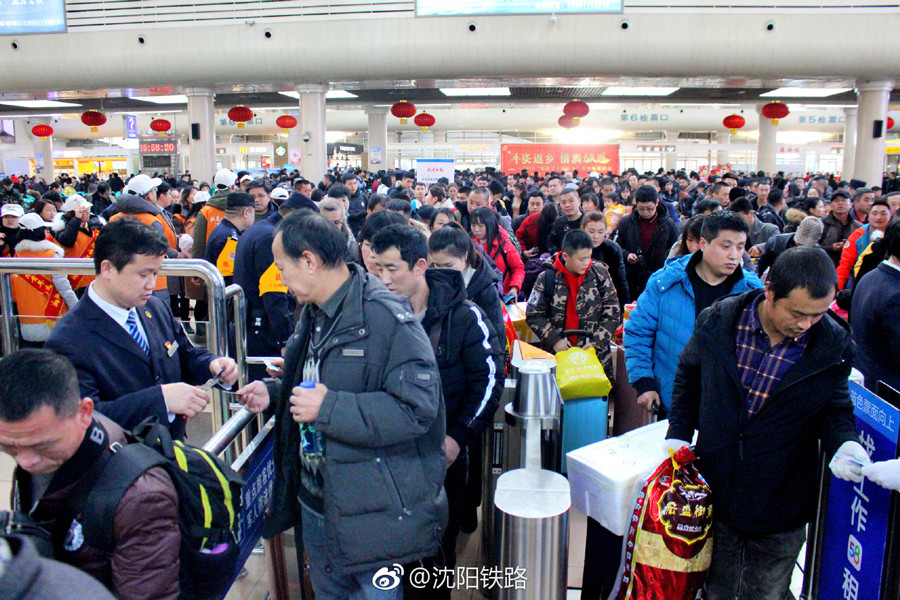 What’s a line? Image via @沈阳铁路/Weibo Concert venue or railway station? You decide. Image via @随缘笔记/Weibo When you have as much time as this Instagrammer likely had, why not take a few badass shots for the ’gram? Image via @Jasonso1988/Instagram Good luck finding a seat in this train station. Image via @fignsiefgfis/Weibo 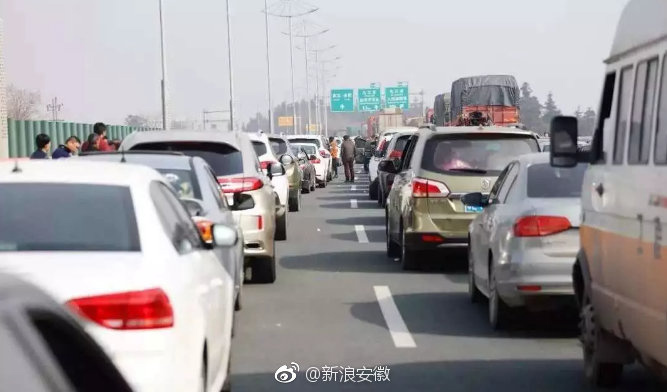 Think you can avoid the chunyun rush in the safe confines of your car? Think again. Image via @新浪安徽/Weibo

One Guangzhou resident posted this photo of her chunyun journey and compared it to her morning commute, writing “It’s possible this isn’t the train, but rather the crowded Guangzhou Metro Line 1.” Image via @Rui-闻睿/Weibo We think it’s safe to say that one lucky child is getting a pretty big surprise this Spring Festival. Image via @新新妈咪lin/Weibo 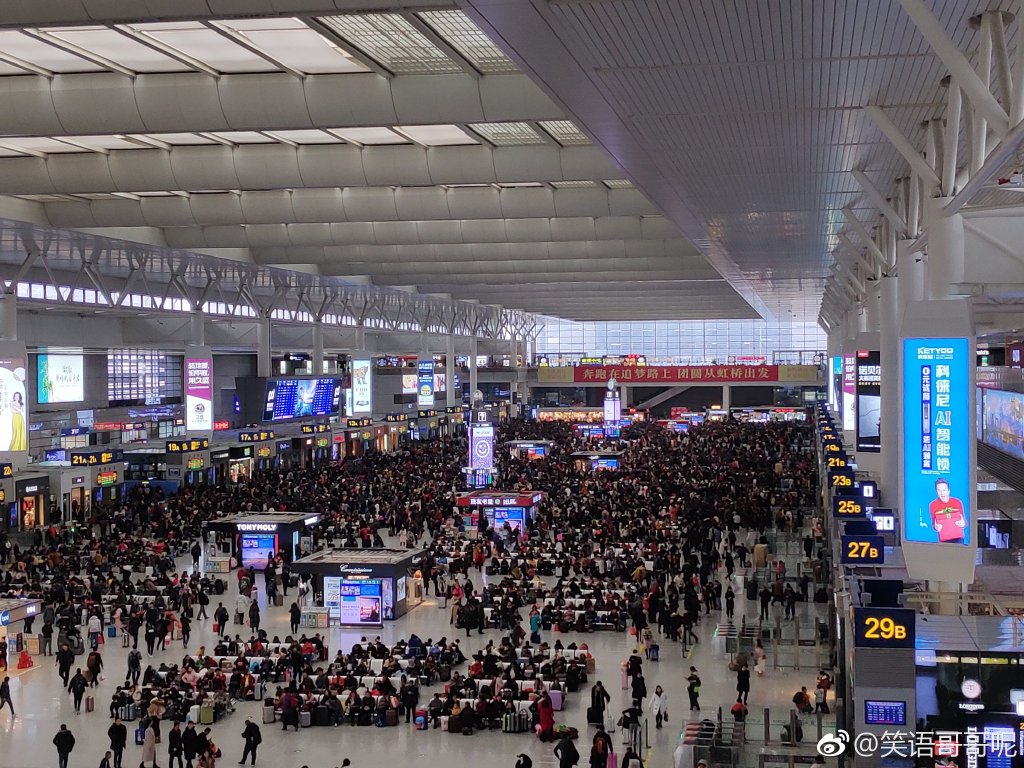 If you can see the floor, it’s not so bad. Image via @笑语哥哥呢/Weibo 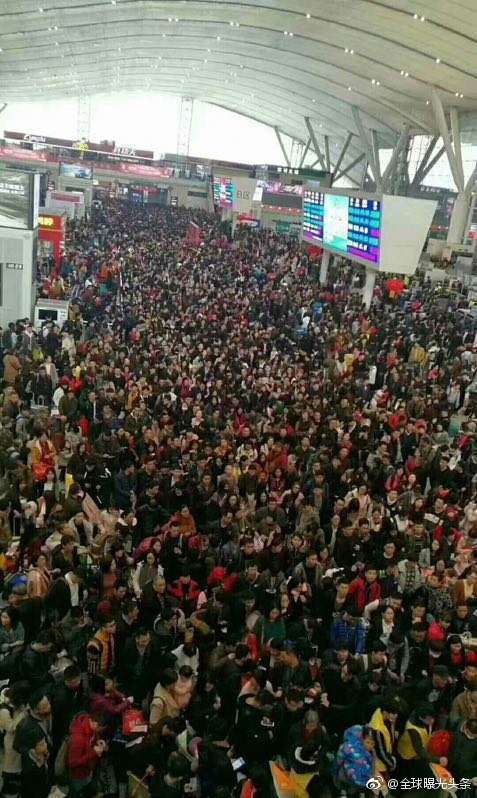 This is bad. Very, very bad. Image via @全球曝光头条/Weibo

While all of these images were posted in recent days, That’s would like to stress that we cannot independently verify when (and in some cases, where) each photo was captured.