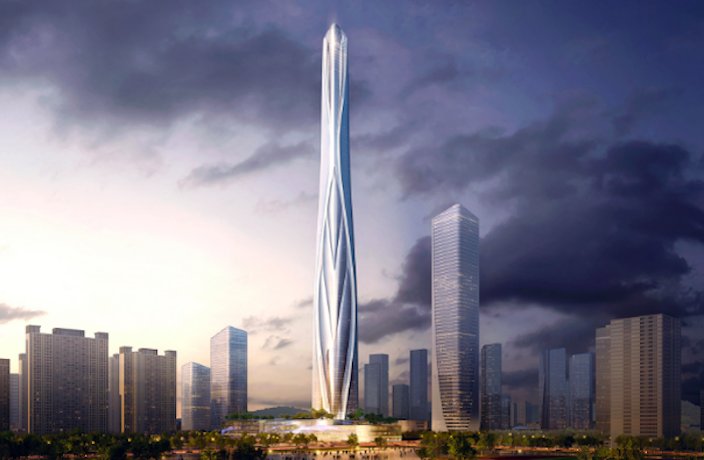 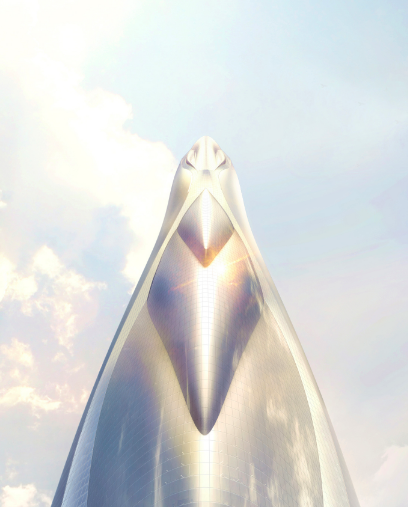 The skyscraper will be located between Longgang Park and Dayun Natural Park, approximately 50 minutes drive from the central Futian District. It will be part of an urban development project called Shimao Shenzhen Longgang Master Plan which will also see new apartments, hotels and office buildings constructed in the area. 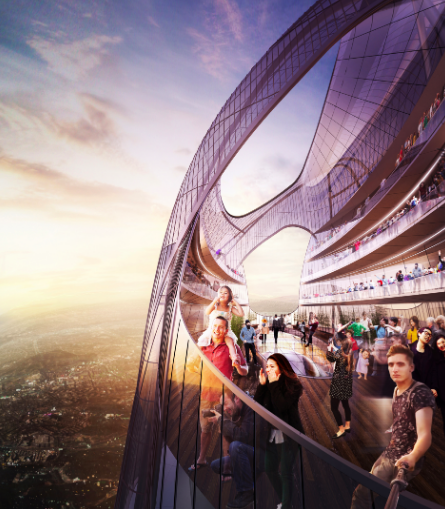 Although reports on the height of the tower vary, it is generally assumed that it will reach somewhere between 650 and 700 meters. Various media reports suggest the tower will reach 700 meters above sea level, but air regulation worries may come into play, as they did with the firm's other China-based project, Wuhan Greenland Center, which was scaled down from over 600 meters above sea level, to no higher than 500 meters.

On their website, the firm spoke about the Shimao Shenzhen Longgang Master Plan saying:

“The mixed-use district that surrounds and connects with the tower contains a five-star hotel, offices, and conference facilities. A major retail facility defines the northeast corner of the site, while a community of apartment towers occupies the northwest section. The master plan integrates a dynamic new public realm that combines cultural and retail programs anchored by a cultural center and a main library. Programmed venues have open and enclosed spaces for recreation, leisure, tourism, art, dining, and social gatherings.”