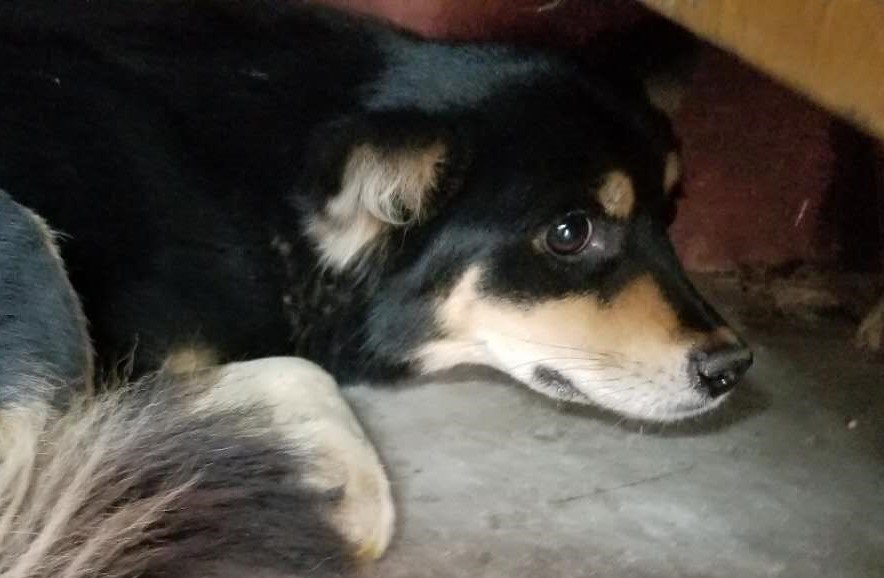 Local animal welfare group Karuna Rescue in Shenzhen is working around the clock this summer after saving 56 dogs and one cat from trucks headed to Yulin’s annual Lychee and Dog Meat Festival, held in late June.

The Yulin festival is a 10-day celebration during the summer solstice where attendees consume mainly dog meat and lychees. The festival has been criticized by numerous animal welfare groups both within China and internationally for abuse and torture of animals.

The media storm around the festival, which has included demands from A-list celebrities and animal welfare groups for the celebration to be stopped, may have impacted its scale. In 2015, Humane Society International’s China policy advisor Dr. Peter Li estimated that the number of dogs and cats killed for food at the festival has fallen to under 1,000 from a reported 10,000 two years before.

Although the local government argues that it cannot ban the festival because it does not organize the celebration, in 2016 authorities put in new measures to prohibit the slaughter of dogs in public.

Some – both Western and Chinese – have also accused international criticism as smacking of hypocrisy since many developed countries fail to ensure the rights of animals at home.

However, most agree that the abuse that occurs during the Yulin festival is unnecessary and even abhorrent. Some, such as the people behind Karuna Rescue, actively try to prevent it.

The Shenzhen-based animal welfare group formed after a rescue effort in June of last year which brought back 121 dogs to Shenzhen originally destined for the festival. The group aims to save as many dogs from the celebration as they can, as well as educate the public on how to properly care for their pets.

According to volunteer Jenny Coulson, this year’s rescue of dogs from a Yulin-bound truck was started by Chinese activists in Changzhi, Shaanxi province. 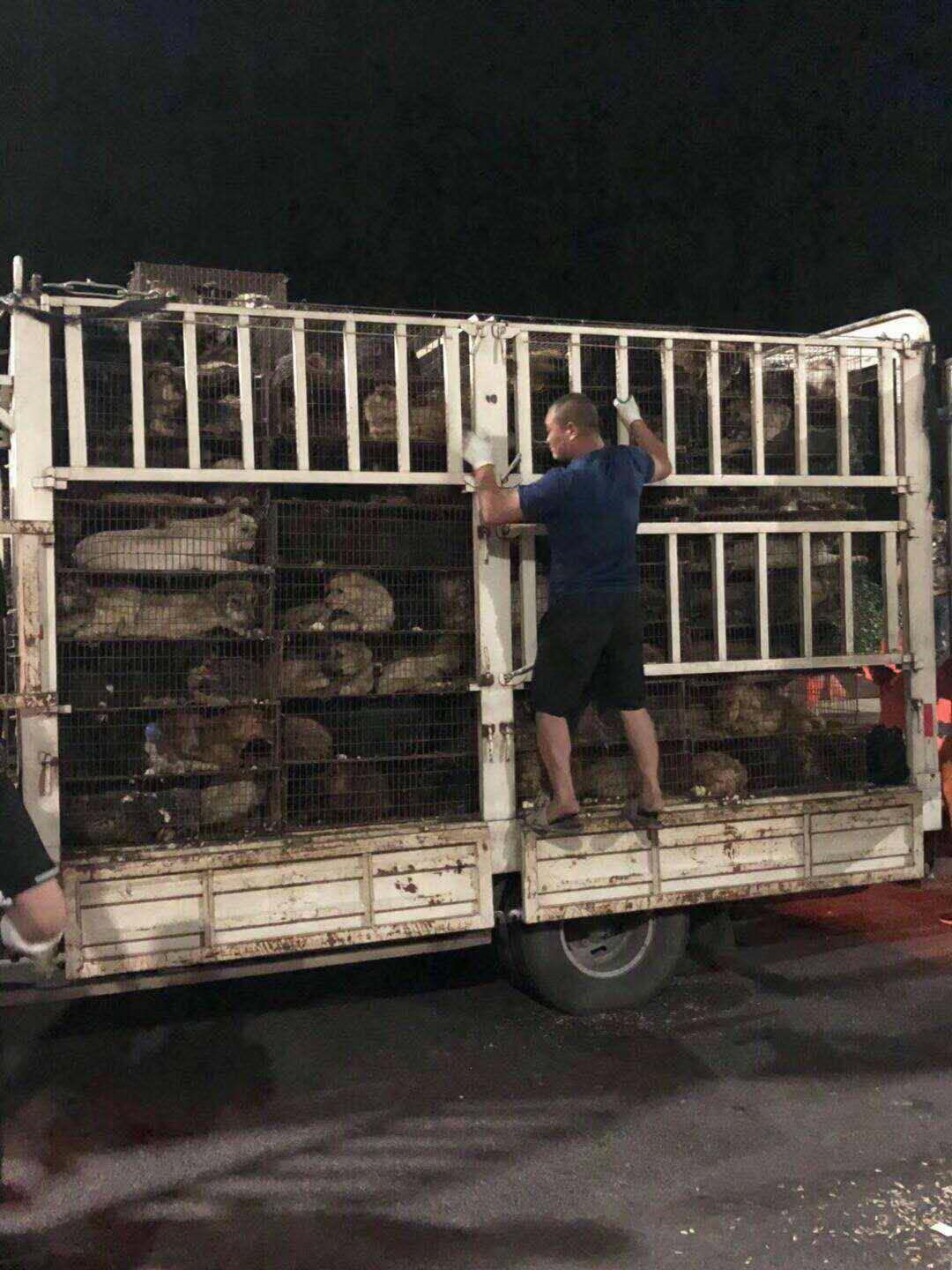 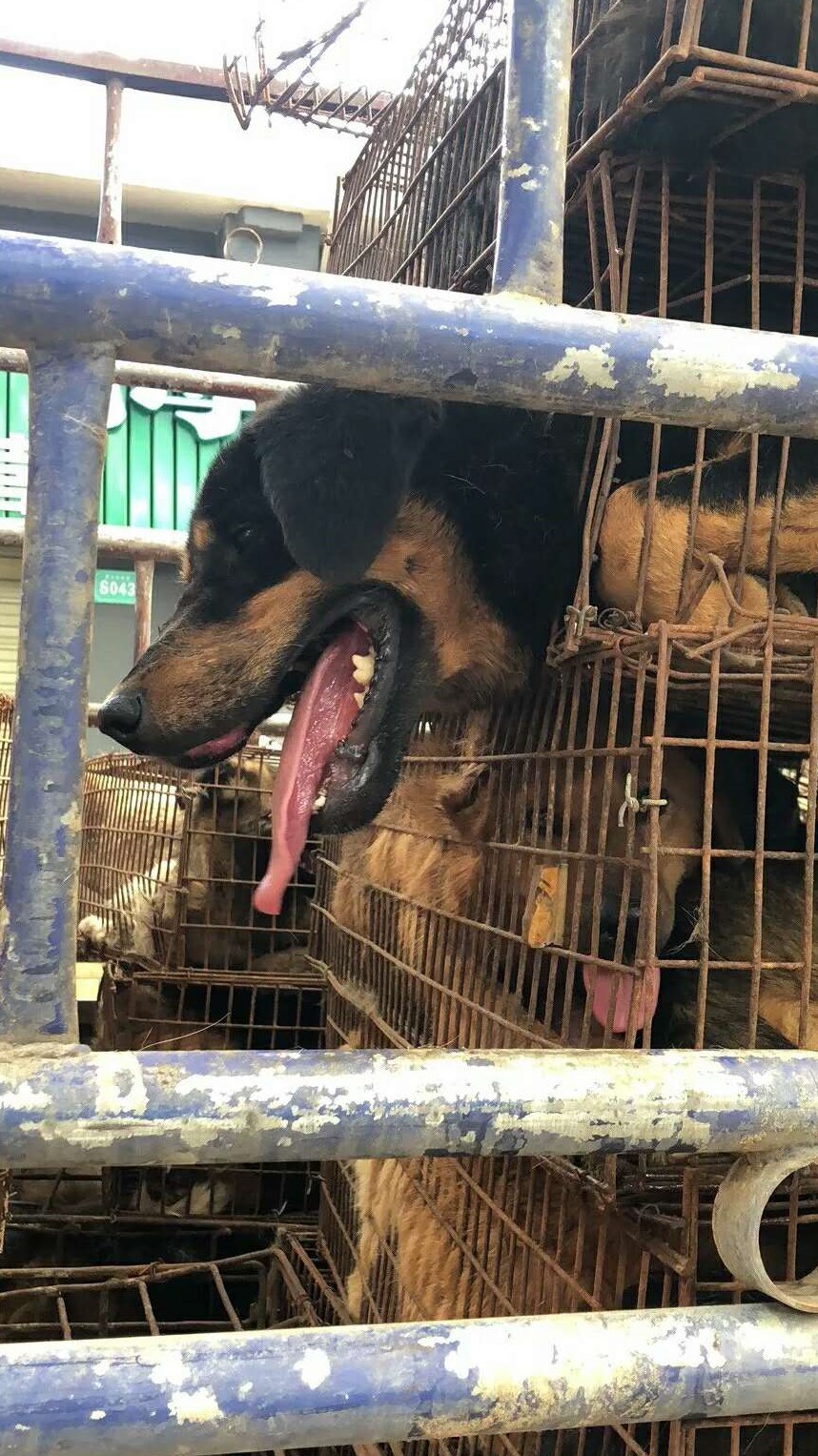 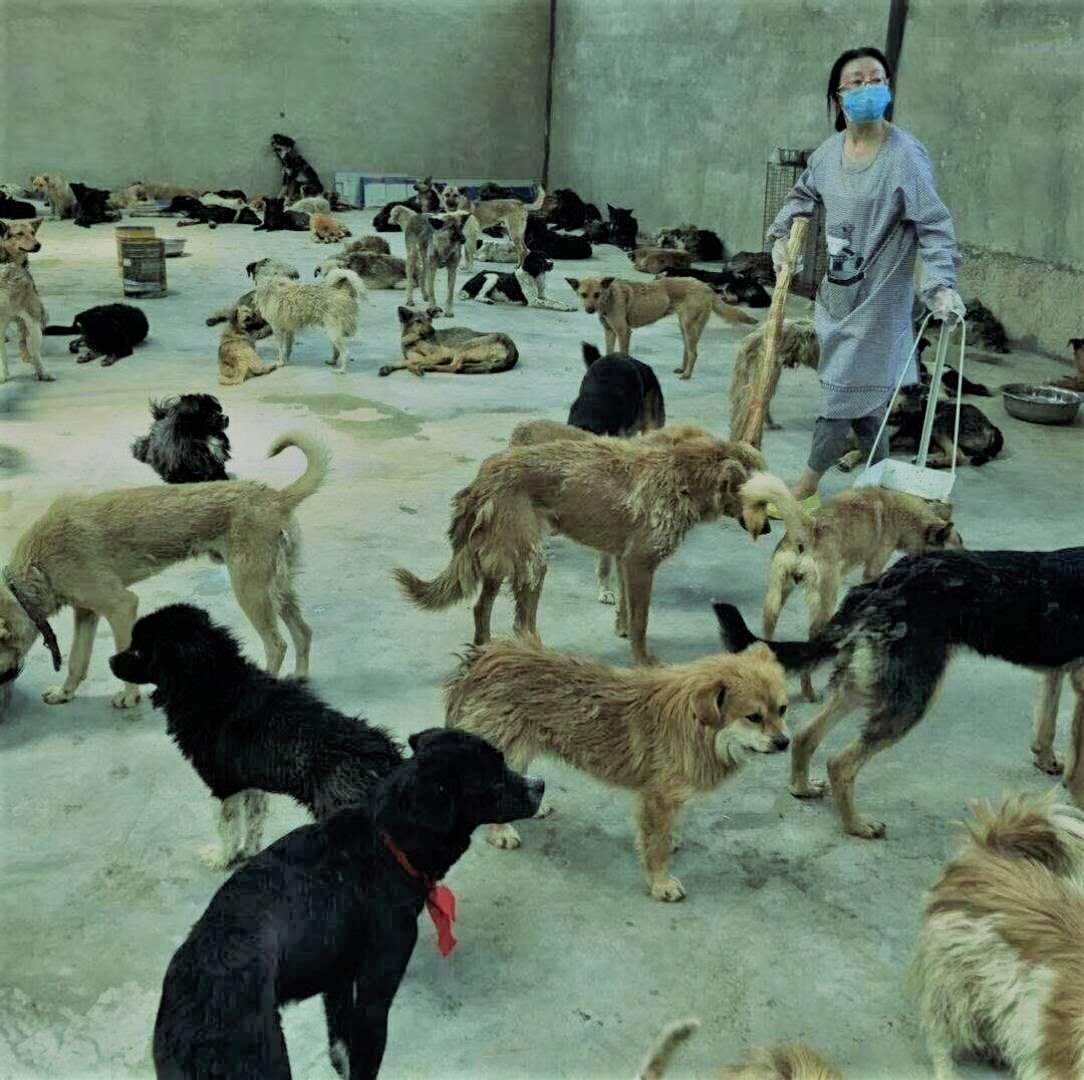 “Once the activists pull over a truck, they will call the police, because what these transporters are doing is illegal – they’re cramping often stolen dogs into a truck with no licensing.”

The activists then called in other animal welfare groups to help support them and take responsibility for the dogs by relocating them to veterinary clinics and raising money to pay for their care.

Karuna Rescue took over for 56 dogs from the truck, many of which are unwell with various diseases and injuries, and are receiving treatment from vets in Shenzhen. Local volunteers praise vets at Edinburgh Veterinary Clinic and An’an Veterinary Clinic in Shenzhen: “the staff are so accommodating and provide excellent service.” 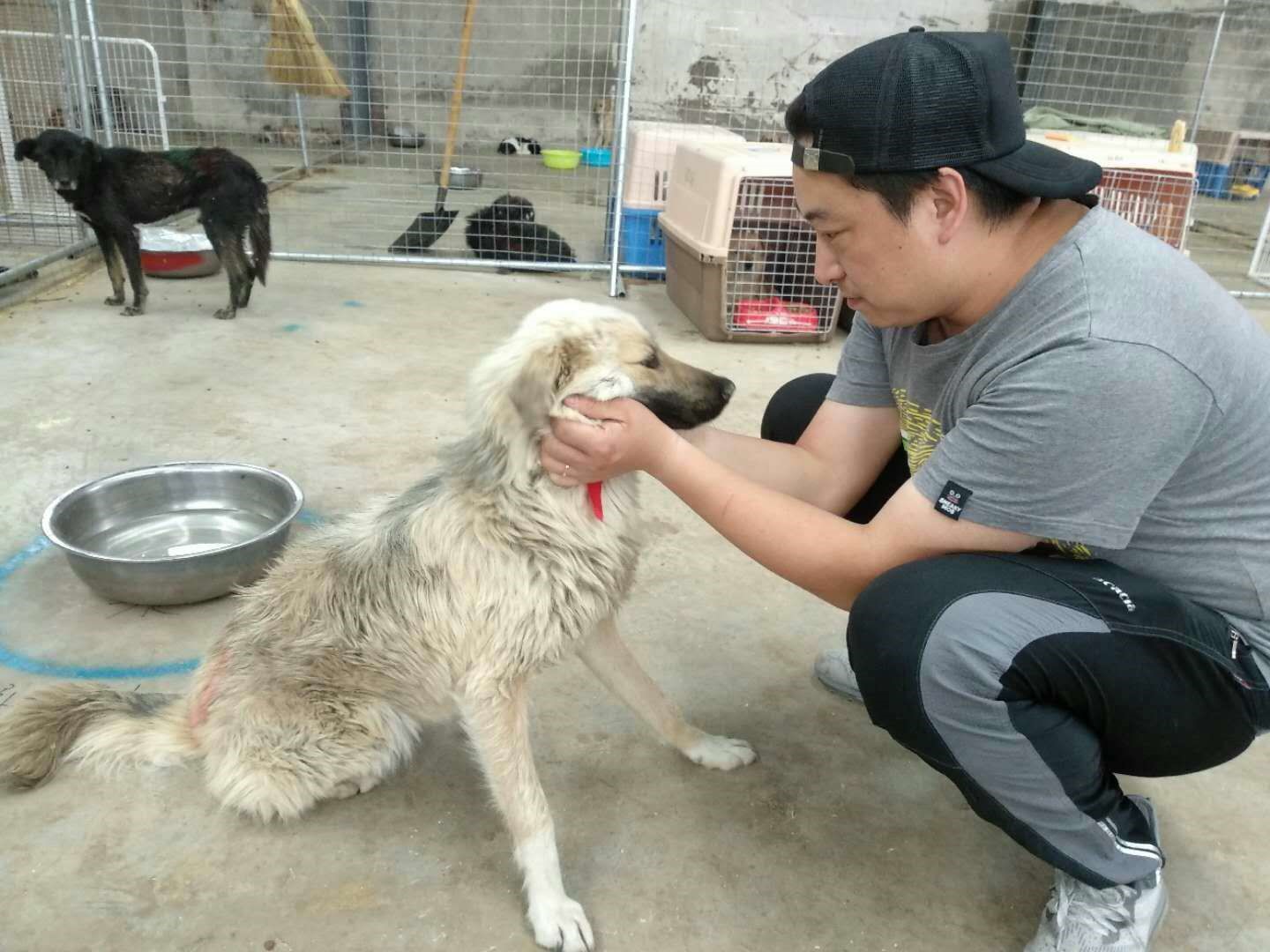 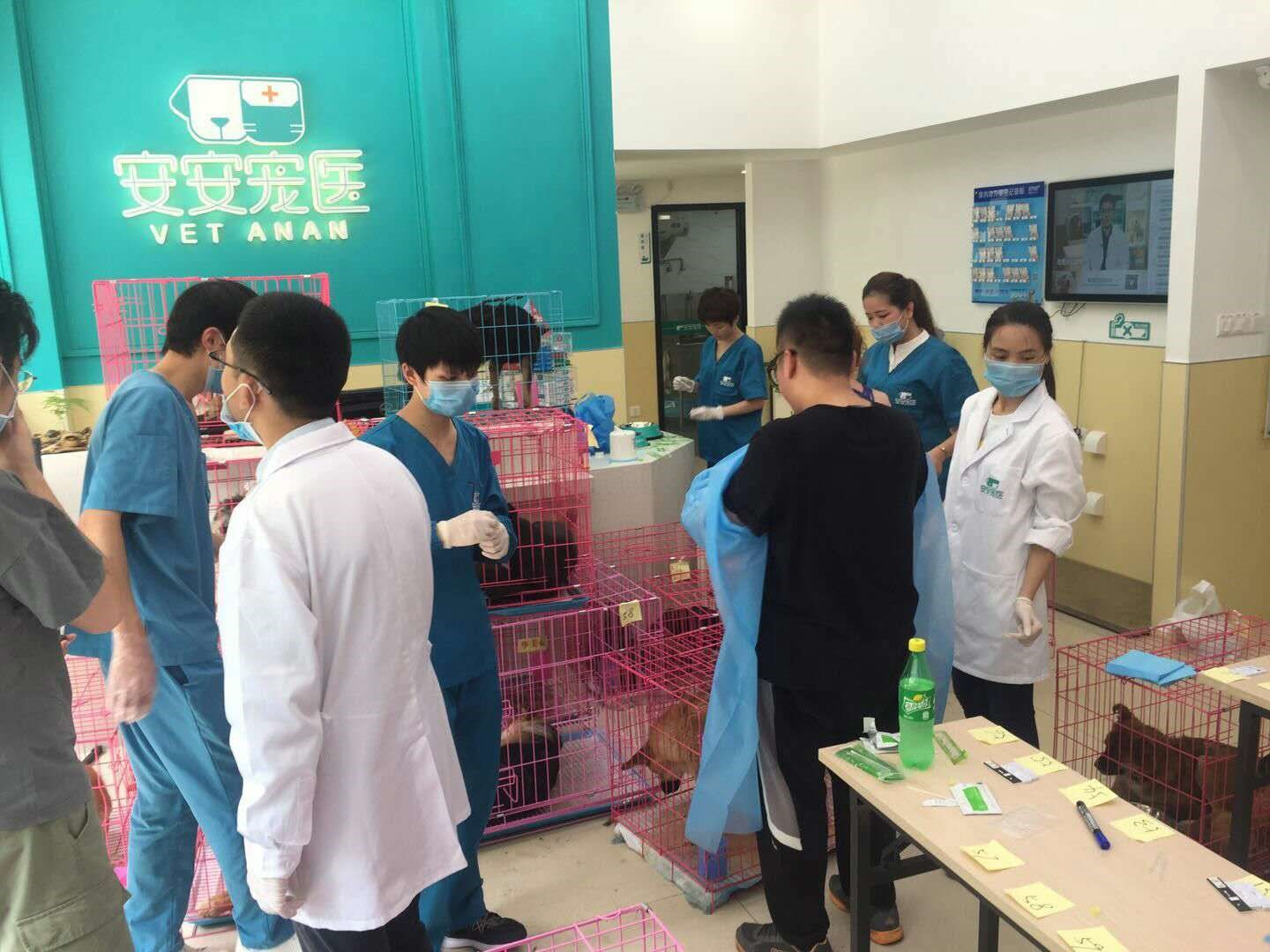 Karuna Rescue relies on donations to continue paying for vet bills, which they estimate come to around RMB15,000 a day. They urge the public to get involved by donating to help them cover the costs of looking after the rescue dogs until they have fully recovered and can be placed in suitable and loving new homes.

Those who’d like to pitch in can also volunteer, sponsor a dog and or even just post about Karuna Rescue’s work on social media – all help their cause.

If you’d like to get involved or donate, add IDs ‘JennyCoulson’ or ‘Sachin-Patel-SZ’ on WeChat. 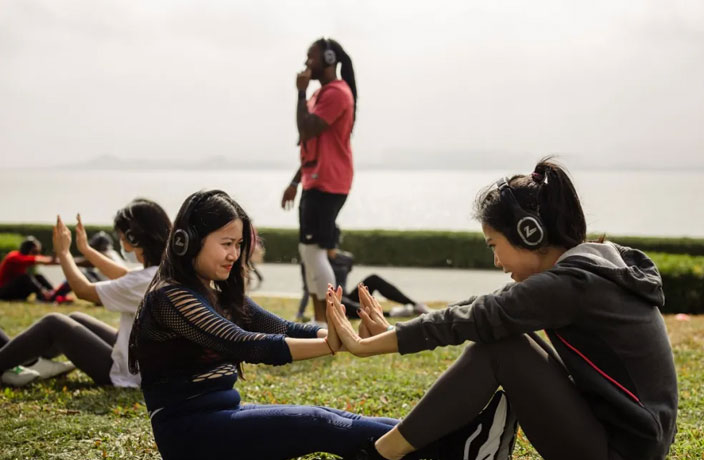