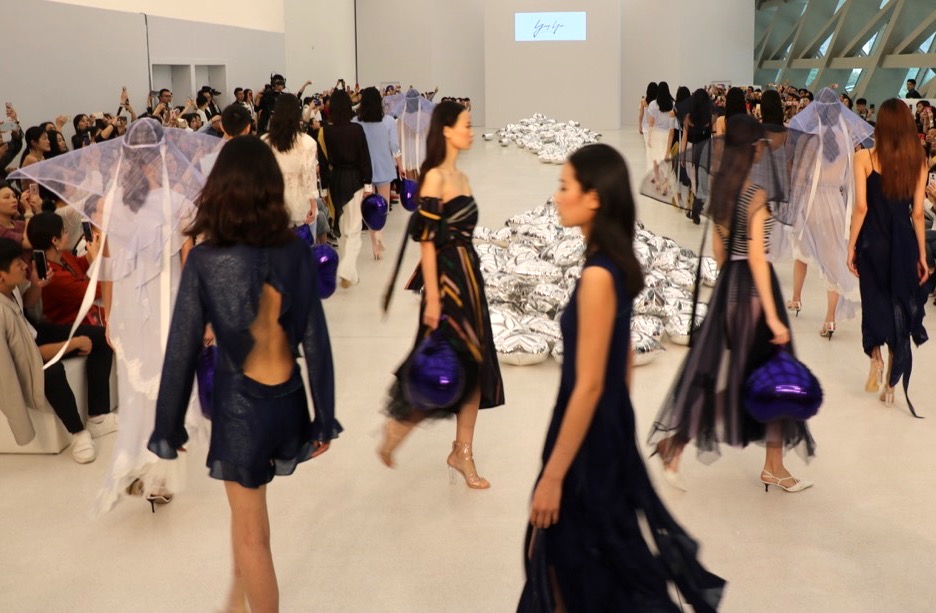 With over 80 shows and around 200 designers, Fashion Week 2018, as usual, went by in a whirlwind of colorful clothes and frenetic photo-snapping. In a trendbreaking (or making?) move, organizers had decided to forgo catwalks for the cavernous, eerily all-white halls of Shenzhen's recently-opened Museum of Contemporary Art, a mere shoe's throw away from the Civic Center. The result? Spectators standing and leaning, sometimes perilously close to the action, for the perfect shot of models on curved walkways. After one popular show, small-scale pandemonium ensued when audience members and cameramen alike converged on a group of models and designers.

But the relaxed boundaries between watcher and watched also made interesting experiments possible. One show began with a surprise: models covertly sitting in the audience abruptly stood up as one. Unmoving and stone-faced, they inserted a moment of unpredictability into the sometimes monotonous rhythm of shows. 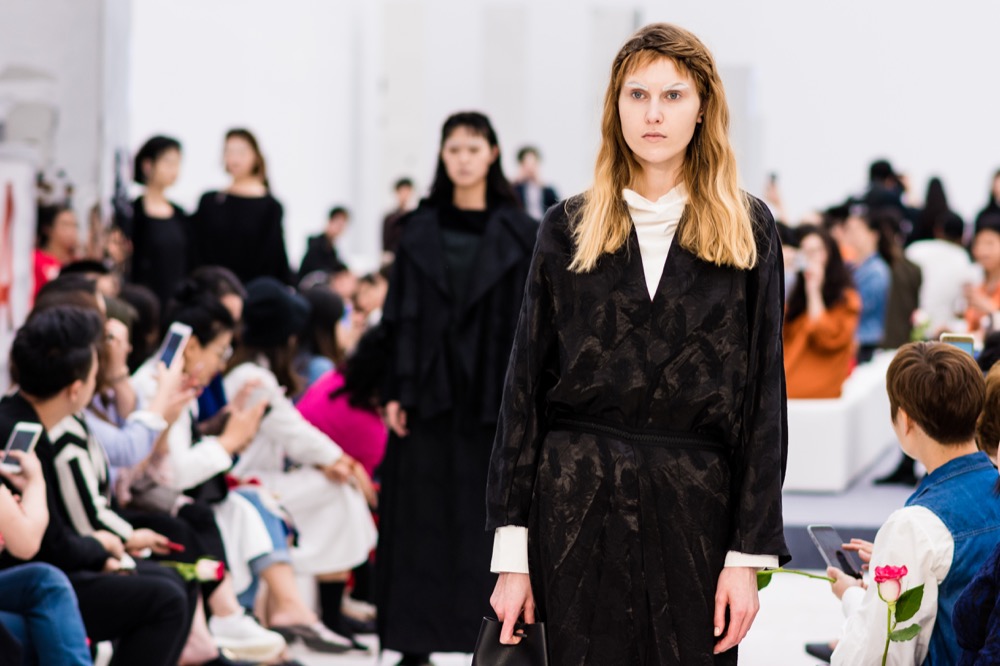 Outside the showrooms, attendees and designers also switched things up. We spotted styles ranging from the outrageous – a necklace stringing together fabric fried eggs, a set of white antlers – to the merely eccentric.

And of course, there were photo ops. Lots of photo ops. 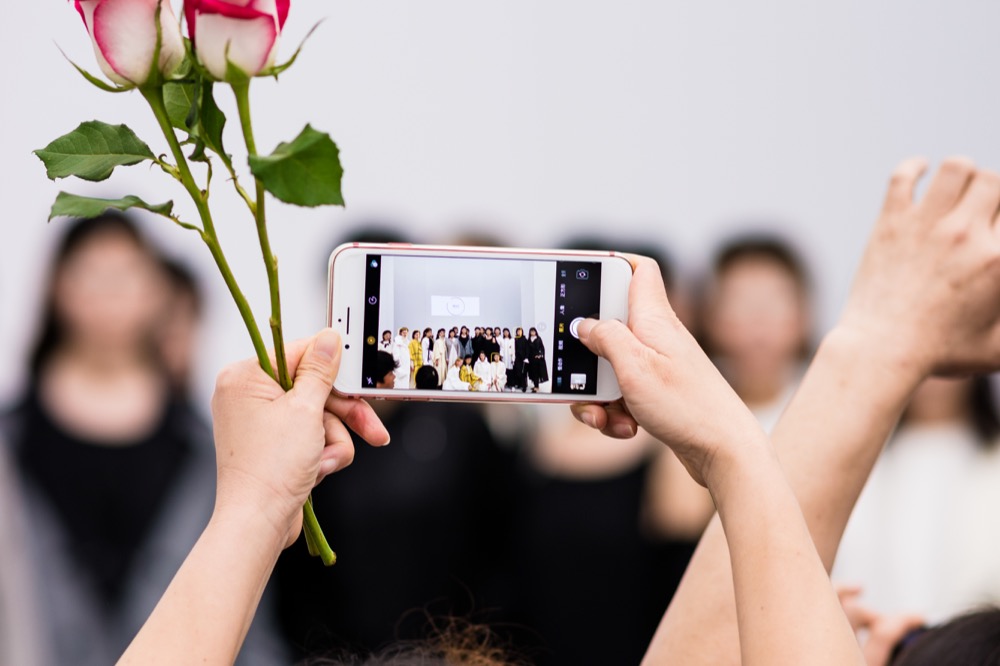 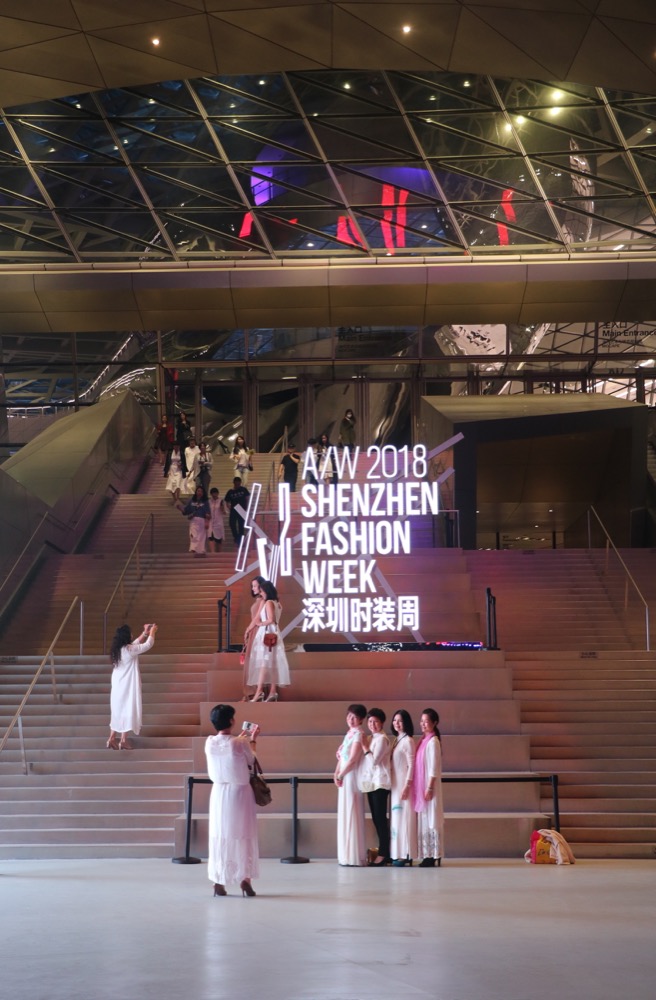 Fashion Week is, after all, the most important time of the year to see and be seen. In the spirit of the former, check out some of our initial impressions in photo form. 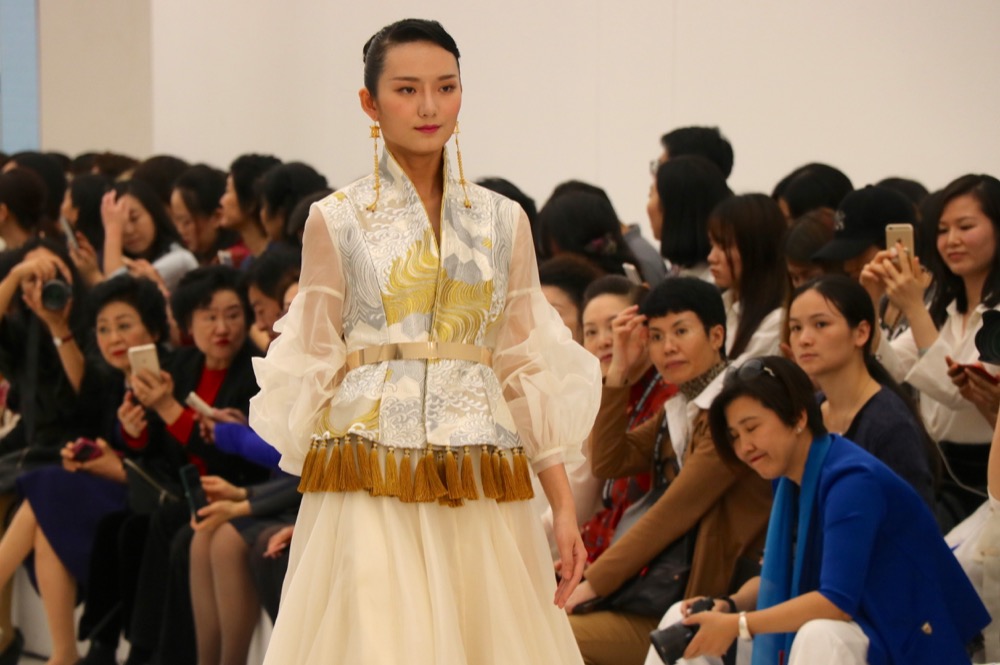 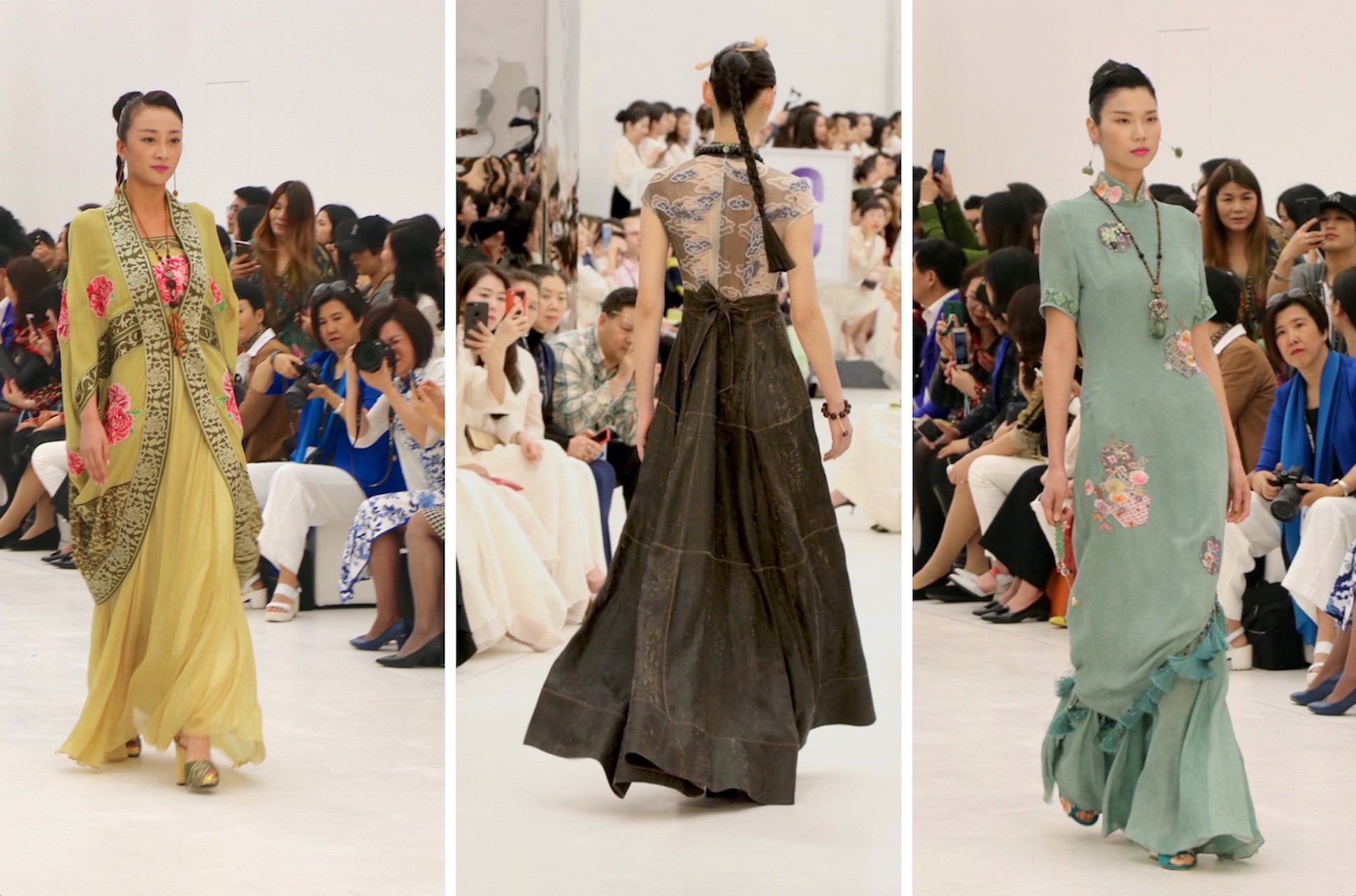 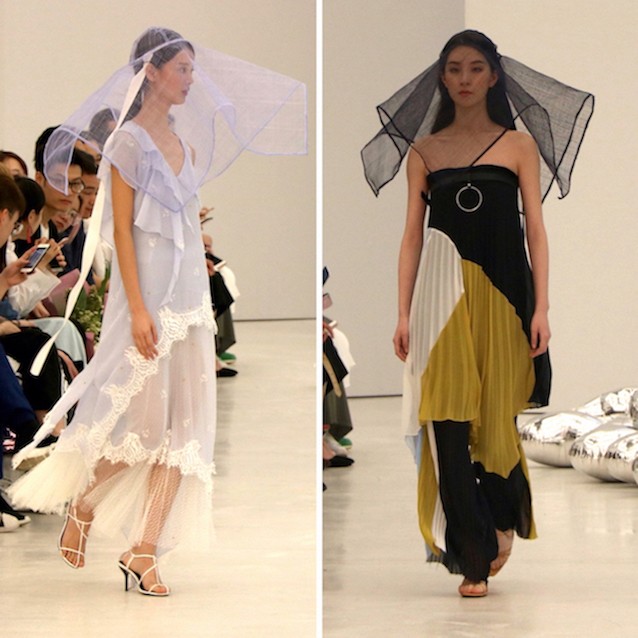 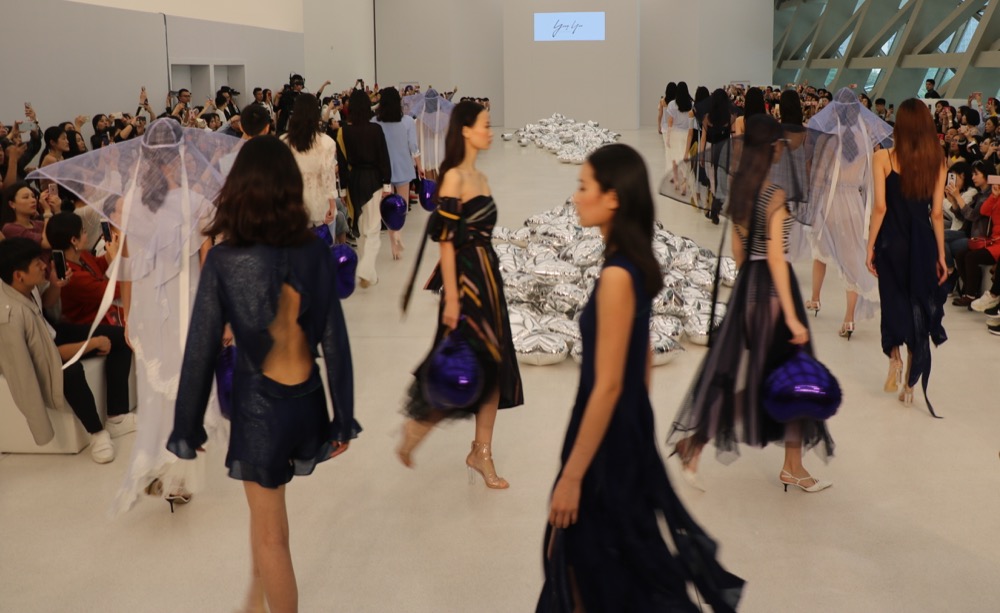 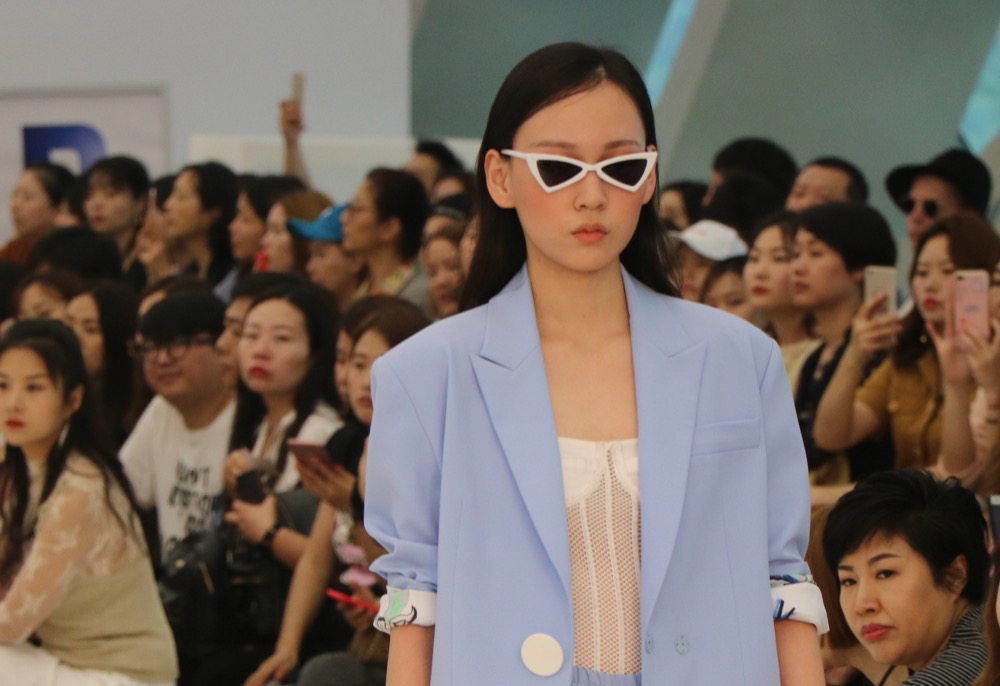 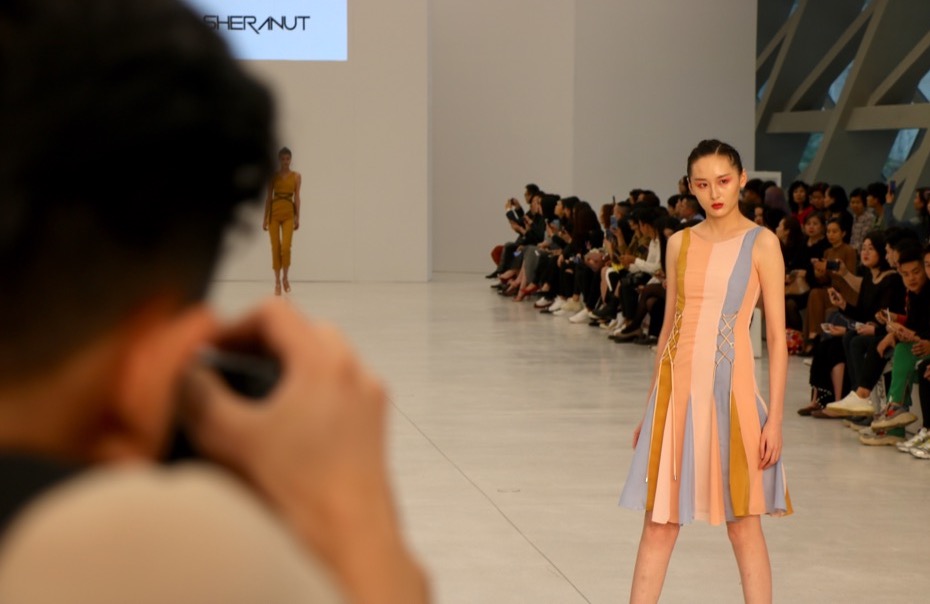 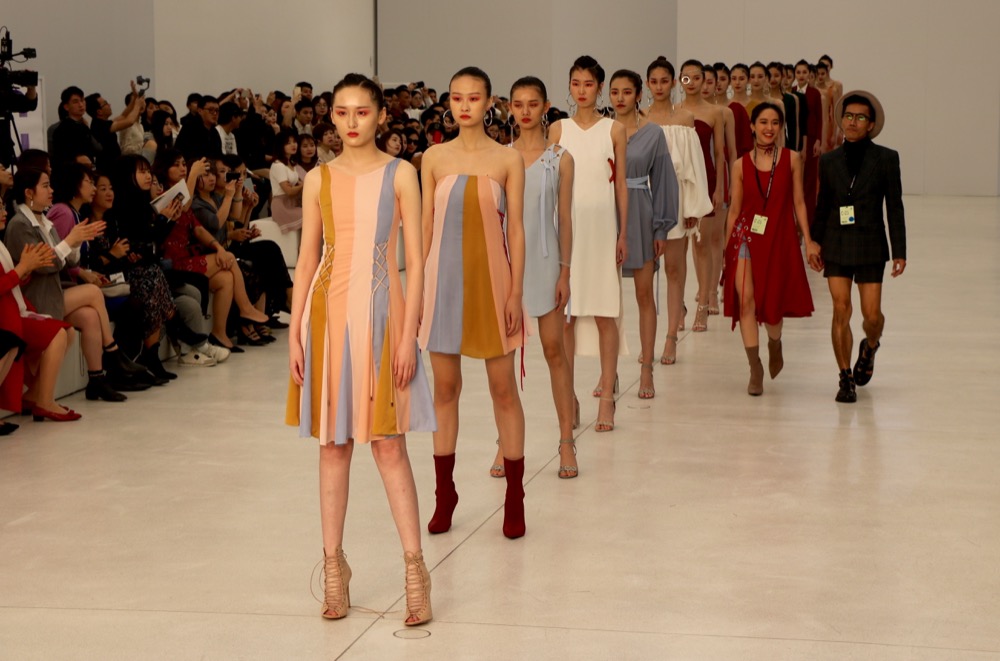 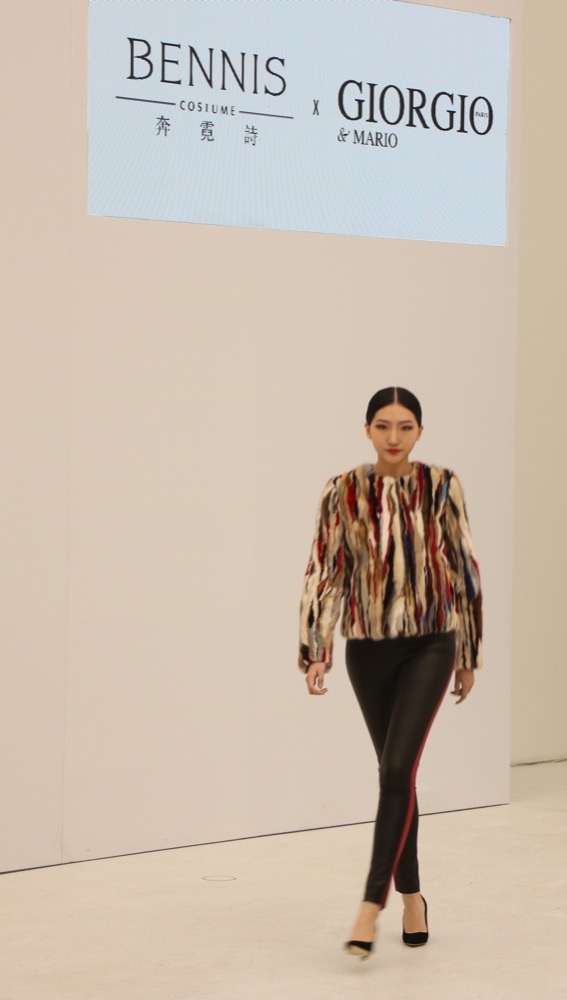 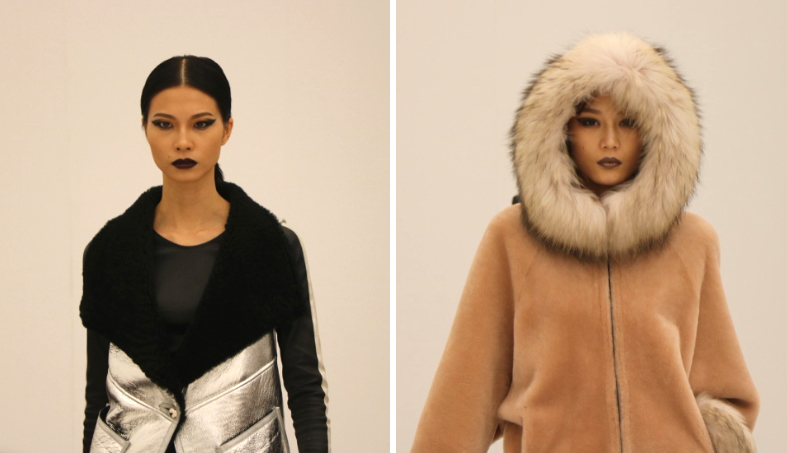 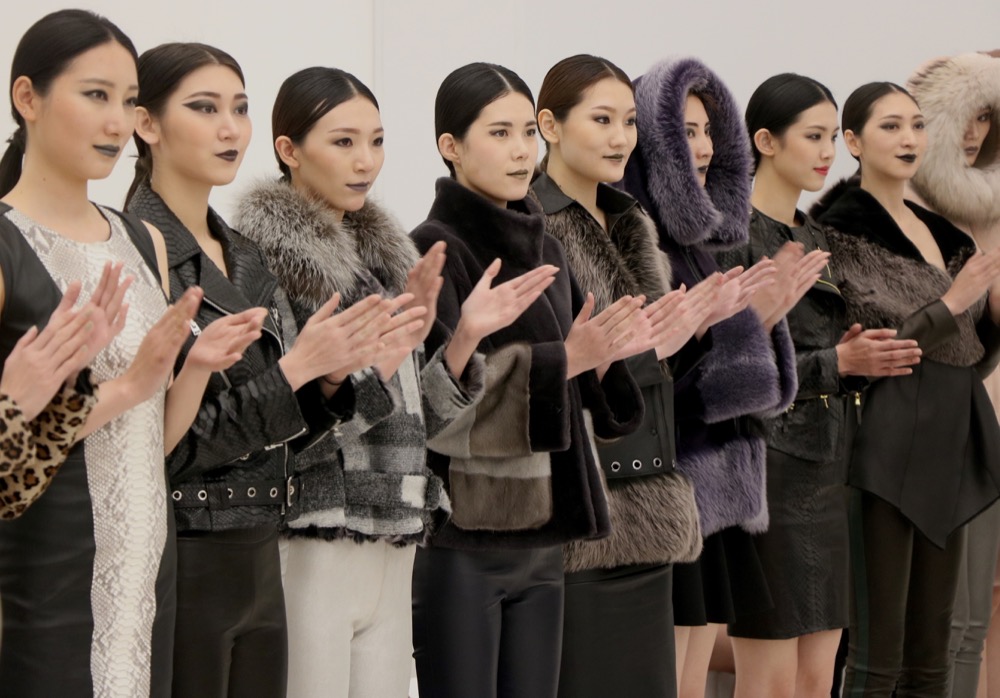 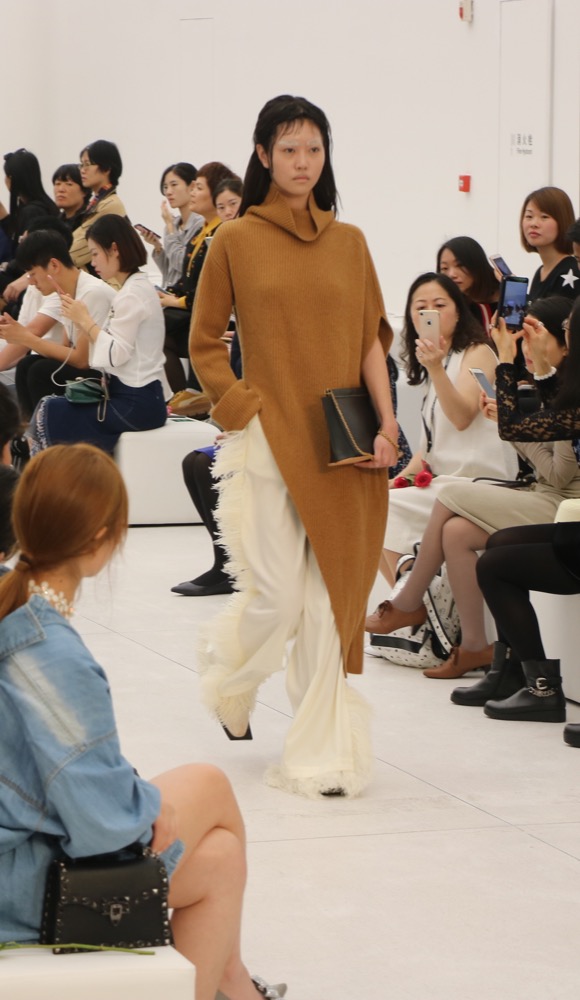 Jason Li went from ice to fire, making his way from Harbin to Shenzhen Fashion Week 2018.