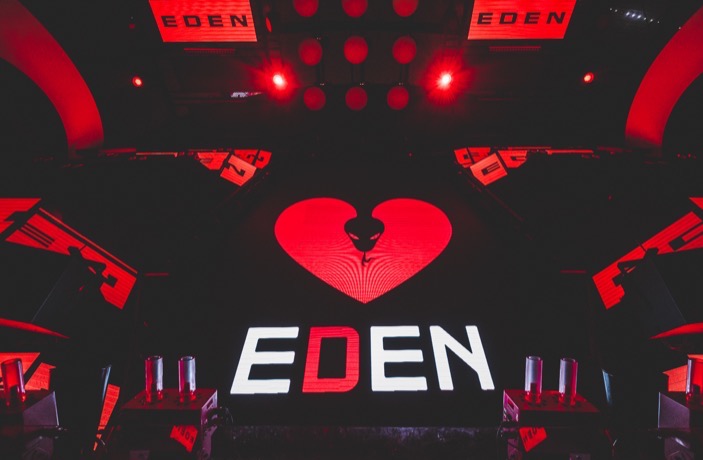 “We want you to come in and feel like you’re in a rave, like you’re in a dance festival,” says Moe, co-owner of the latest in the ever-expanding nightlife of one of China’s fastest growing cities.

Welcome to Eden Bar, the self-dubbed “Electronic Music Carnival.” Taking cues from EDM festivals, Eden is hoping to replicate that intense festival atmosphere in Coco Park. And there certainly is an abundance of atmosphere as Eden brings all the trappings to its large outdoor space: ample seating, speakers in every corner, heaters, and two bars – complete with a water feature the bartenders must dodge.

But for regular Coco Park revelers, Eden’s outdoor part isn’t new. After all, it’s been open for over a year. What is new is the inside dance floor, which is where you can find the real party. Once inside, Eden’s claim of being an electronic music carnival begins to make sense. It’s a mini Tomorrowland. It’s an intimate dance party. It’s a seven-nights-a-week rave. 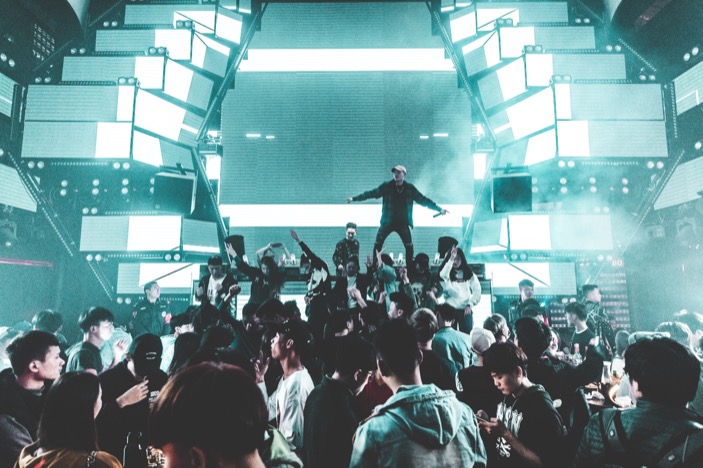 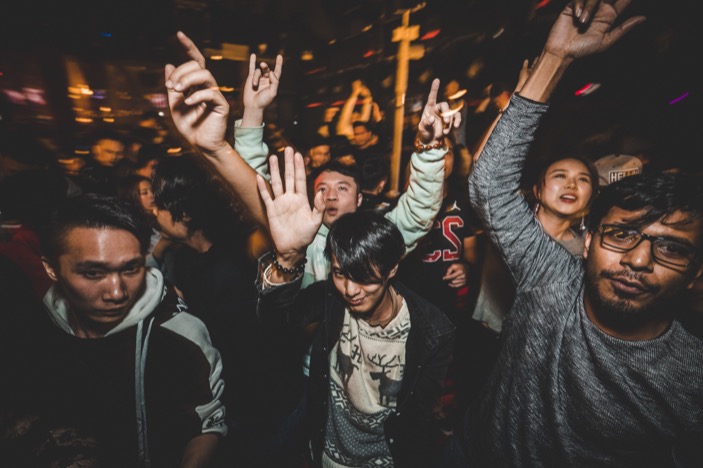 Cementing its festive vibe is a staggering amount of LED screens and lights planted on the walls and ceiling. Together with the EDM soundtrack, your senses are bombarded with a dazzling display of images, lights and sounds. 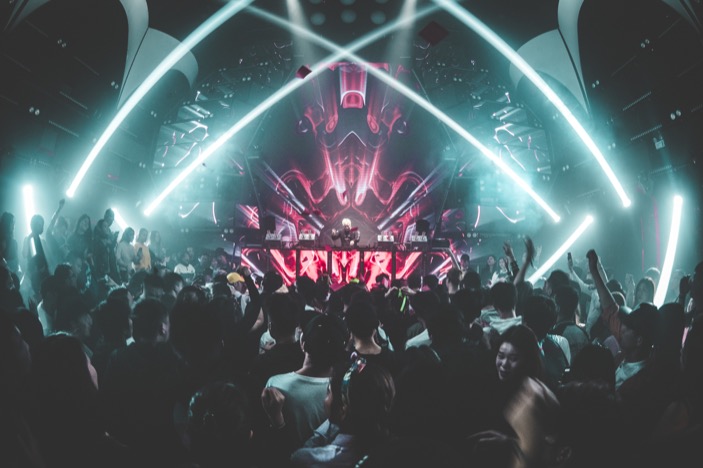 Even with the right things in place, the dance floor sadly feels too small, which is a shame given how carefully the venue has been designed to appeal to both unabashed partiers and those needing the courage to get up and dance.

If you’re in need of some Dutch courage, try the devilishly strong Zombie cocktail (RMB70) – the tropical mix of pineapple and lemon skillfully hide the potent punch of three kinds of rum. Or if you’re already on the dance floor, the even stronger Forbidden Fruit (RMB68) – parts gin, tequila, and curaçao – comes in a Minion-shaped bottle for those juggling drinks while busting moves. 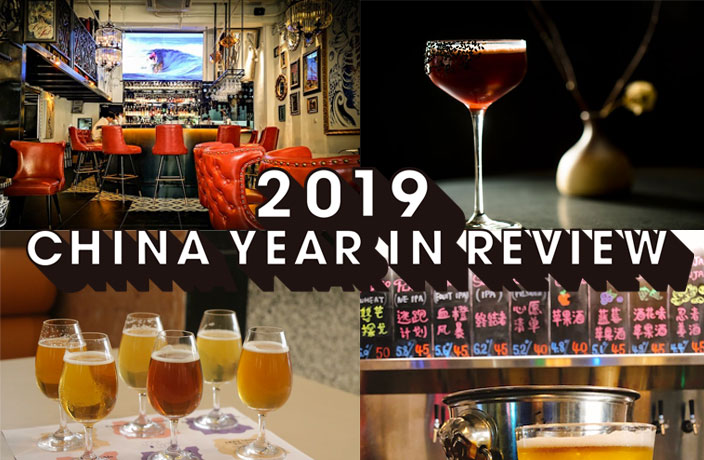