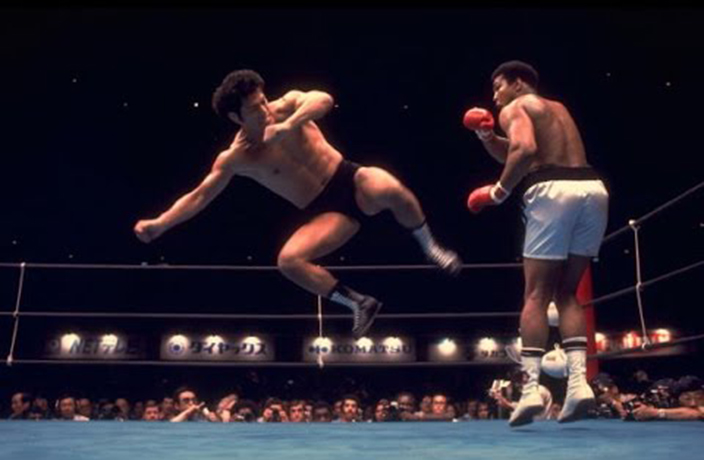 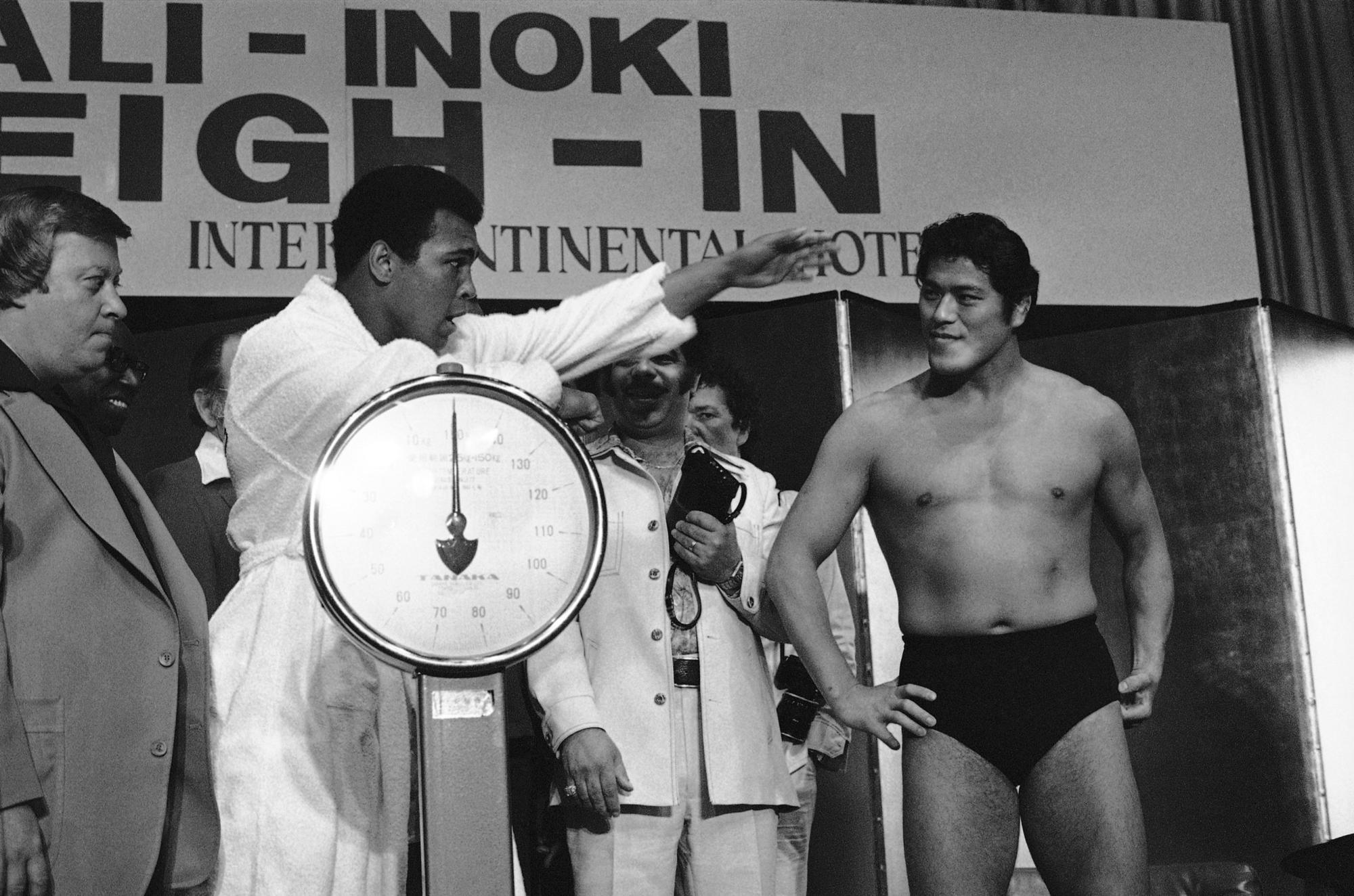 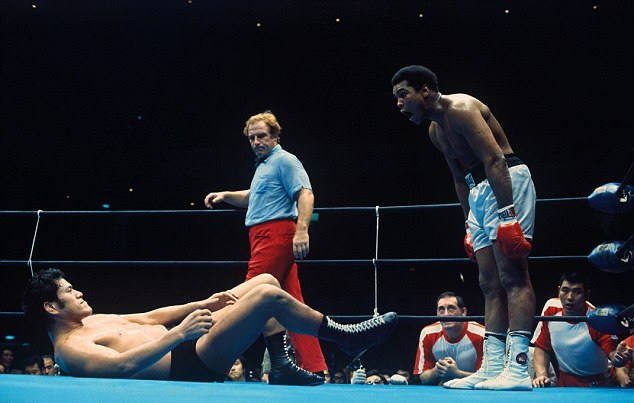 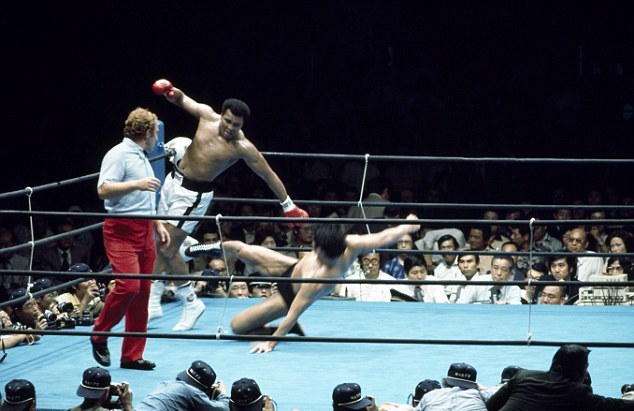 Today marks the 10th anniversary of the deadly Sichuan Earthquake, a catastrophic event that rocked China and claimed over 80,000 lives.