On September 8, 1944, the Communist slogan ‘Serve the People’ (wèi rénmín fúwù 为人民服务) was first used in a Mao Zedong speech of the same name. It was given to commemorate the death of PLA soldier Zhang Side, a participant in the Long March, who died after the collapse of a kiln (processing raw opium, according to some accounts).

In the speech, Mao quoted a phrase written by the famous Han Dynasty historian Sima Qian: “Though death befalls all men alike, it may be weightier than Mount Tai or lighter than a feather.”

The concept of ‘serving the people,’ together with slogans such as ‘Never benefit oneself, always benefit others’ and ‘Tireless struggle’ became core principles of the Communist Party of China. During the Cultural Revolution, the speech was widely read, and Premier Zhou Enlai was frequently seen wearing a pin emblazoned with the words ‘Serve the People’ next to a portrait of Mao Zedong. 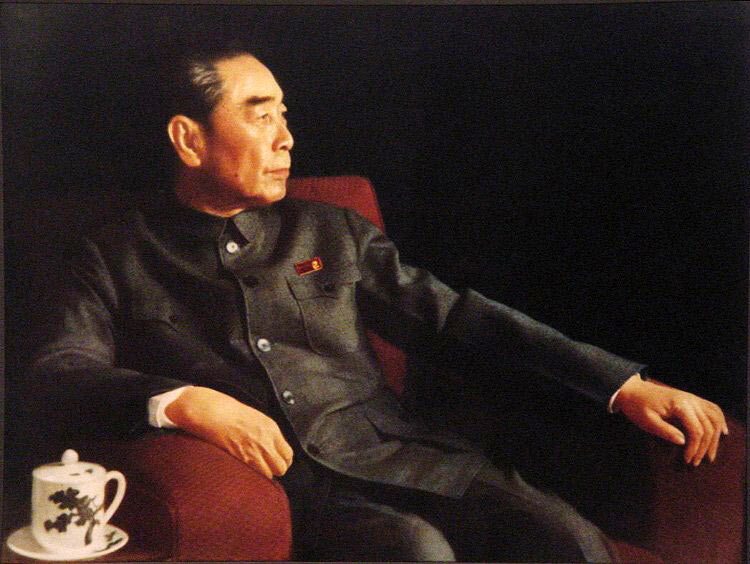 The phrase is still inscribed on the wall facing the front entrance of Zhongnanhai, the compound which houses the headquarters of the Central People's Government and the Communist Party of China, and is chanted by soldiers in a ceremonial exchange when the PLA troops are being inspected. 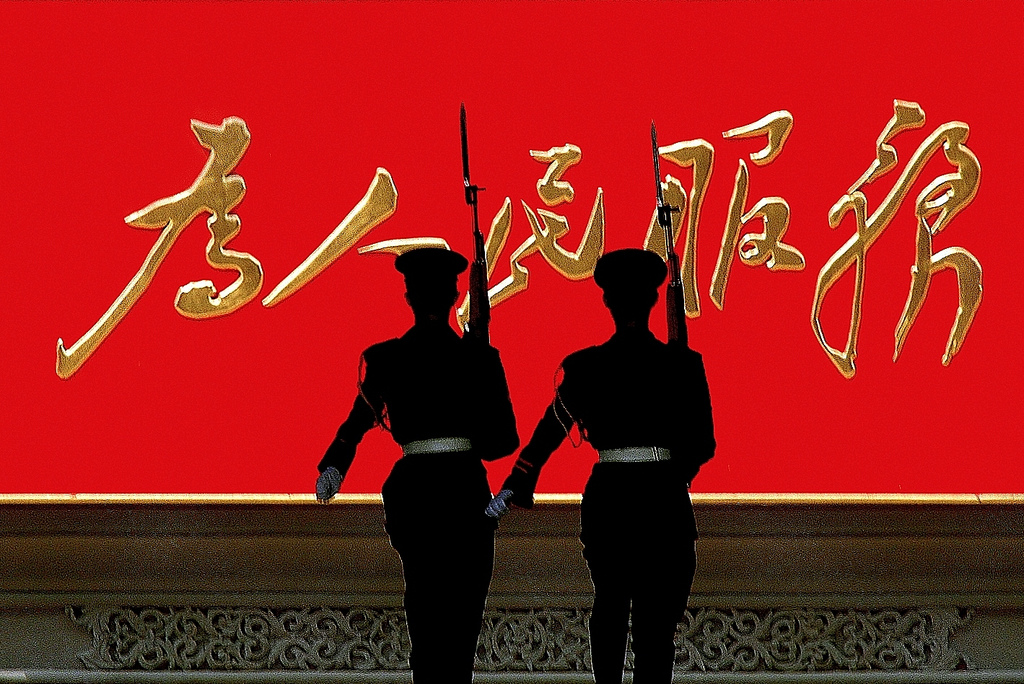 To others, however, the connotations are negative. In 2007, actress Cameron Diaz caused a minor controversy, and was forced to publically apologize, after carrying a bag with ‘Serve the People’ on it in Chinese on a tour of Incan city Machu Picchu in Peru. In the South American country, the saying evokes memories of the Maoist Shining Path insurgency that fought the government in the 1980s and early 1990s – a bloody conflict that left nearly 70,000 people dead. 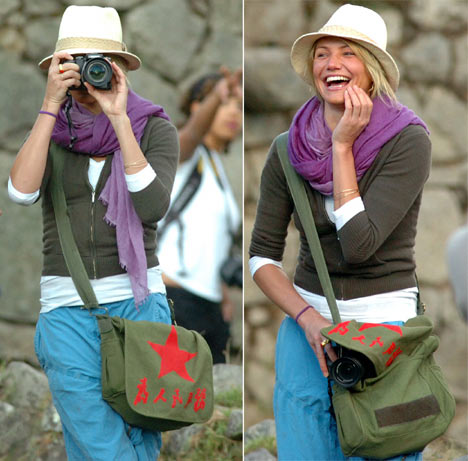 Writer Yan Lianke also took the slogan as the title for his controversial 2005 satirical novel, set during the Cultural Revolution. Similar in subject to D. H. Lawrence’s Lady Chatterley's Lover, it sees the young wife of an old and impotent army general seduce a peasant soldier. 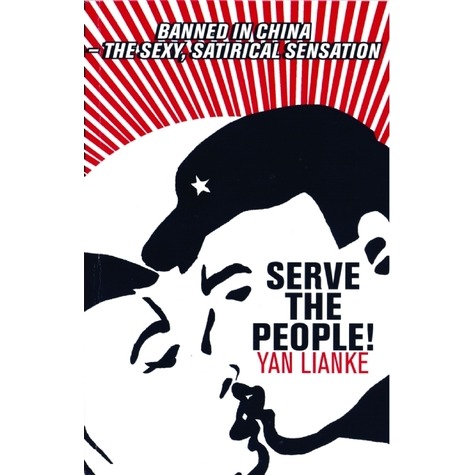