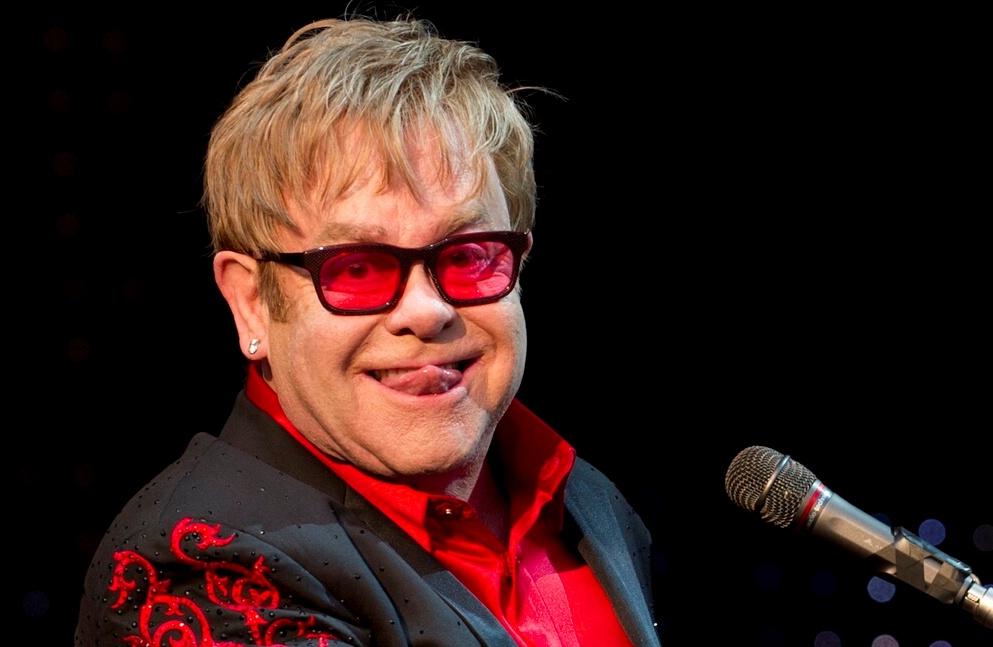 November 4: Magic at the Fringe

Four magicians will appear at the Fringe Club this month to dazzle audience members with stunning tricks. Presented by MC harry Wong, this month’s magic show will feature Zamm Wong, founder of a well-known magic store, Keanu ho, current president of a university magic club, Dennis Law, winner of the Hong Kong Magic Open Competition, and lastly Avon Lee, Guinness World record holder for the most teleportation illusions in one minute. The show will be performed in both English and Cantonese.

As of this year, the Endellion String Quartet from Britain has played for over three decades. The Observer once described the group, saying: “these superb musicians respond to the dark undertow so characteristic of Beethoven’s quartets as much as the gentle lyricism which invariably breaks through. The rest of this cycle is a mouth-watering prospect.” The quartet will perform Joseph Haydn, Claude Debussy and Beethoven.

Hosted by the Hong Kong Generation Next Arts, a charity that supports young artists and social change through music, the HKGNA Music Festival is about to enter its second season. The event will continue for twelve days, inviting world-class musicians as well as local talents to present a luminous music scene in Hong Kong. This year’s festival will kick off with Ilya Itin, a Russian pianist of international acclaim. 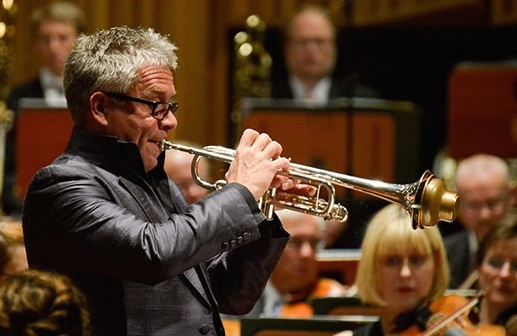 Swedish trumpeter Håkan Hardenberger first picked up the trumpet when he was eight years old. Throughout his career, Hardenberger has performed with the world’s leading orchestras. The Times called him “the cleanest, subtlest trumpeter on earth”. Hardenberger will guide the Hong Kong Sinfonietta in brass ensemble works. This is the opportune occasion to watch this trumpet master at work.

Written by Singaporean playwright Chay Yew and directed by New York-based media producer John Catania, the drama A Language of Their Own discusses AIDS, sex and the demur of being gay and Chinese in Western society. Having stood the test of time for ten years, the beloved show will now premiere in Hong Kong.

He is an English composer and singer who holds the record for the second best-selling single of all time, ‘Candle in the Wind’. He has been nominated 34 times for various Grammy awards and has won five. He sees the world through orange lenses and is nick-named “rock’s Liberace”. Put them all together and you have the great Sir Elton John. If you are a fan, don’t miss his all the hits tour, happening this November.

Started by bodybuilding pioneer  and promoter Joe Weider in 1965, Olympia amateur is an event of  the international Federation of Bodybuilding and Fitness, an amateur version of the famous Mr. Olympia Pro contest. The bodybuilding community is welcomed to its first Olympia amateur held in Hong Kong.

British author Roald Dahl’s children’s book The Witches – a story about a boy’s experience in a world where child-loathing witches roam the  land – has been adapted into stage play, film and radio show. This stage work, adapted by David Wood, was praised as a “cracking adaptation” of the original novel by The Guardian. It is recommended for children over  5 years of age and grown-ups with a young heart. 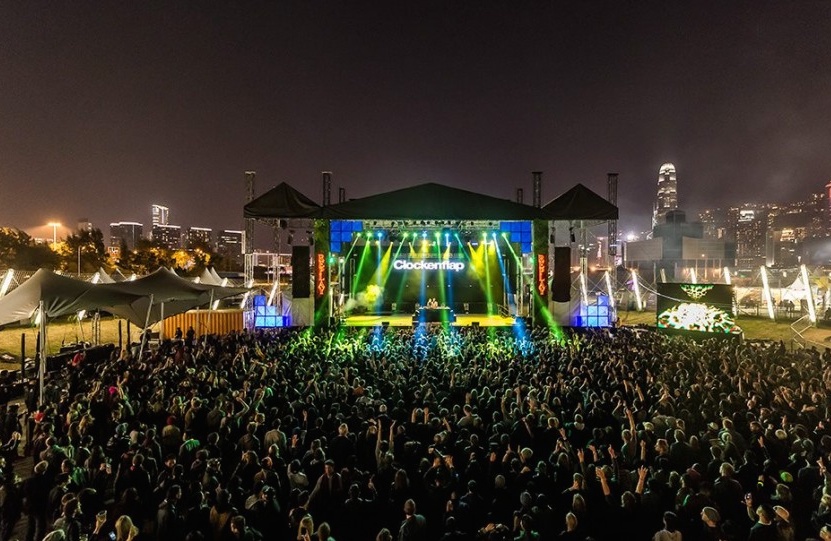 Hong Kong’s Clockenflap Festival is about people sharing music and arts, arts being accessible and music diverse. It is a unique assembly of friends, families and communities, all gathering together to celebrate creativity, free will and unashamed nonsense in a three-day spree. Setting against the city’s modern skyline, the festival has an infectious air to it that draws attention from thousands.